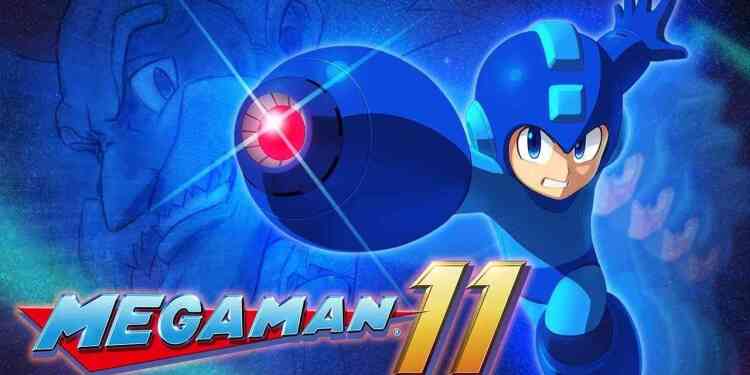 One of Capcom’s most successful franchises, Mega Man, surprised fans with the out of nowhere release of Mega Man 11 back in 2018. And after a full year, the title managed to sell over 1 million copies all platforms combined. Which includes, PC, PS4, Xbox One, and Nintendo Switch.

Mega Man 11 sold over 1 million copies in a year

Nearly a month ago, Capcom released the company’s annual report showcasing Capcom’s future and financial goals. Although the report also showcased platinum sellers, Mega Man 11 was not included. And after a month the title managed to hit another milestone for Capcom. Of course, Mega Man 11 is not the first Mega Man entry to surpass 1 million copies.

If you haven’t tried Mega Man 11 yet, you should definitely check it out. It’s a brilliant platformer and I think it has a piece for everyone to enjoy.

Brexit wasn't the main inspiration for the Legion's London setting