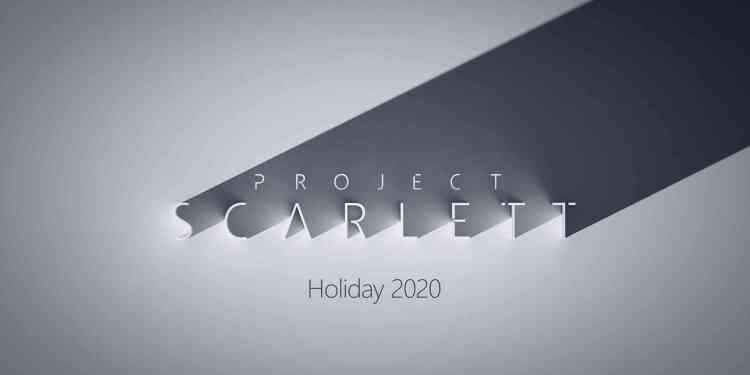 Next generation Xbox is coming.

Xbox Project Scarlett will be released in 2020 holiday

Phil Spencer also stated that thousands of Xbox games in development and players can play these games in Xbox Game Pass across console and PC wherever they want.

What do you think about Xbox Project Scarlett? Will Microsoft do a comeback in next generation?