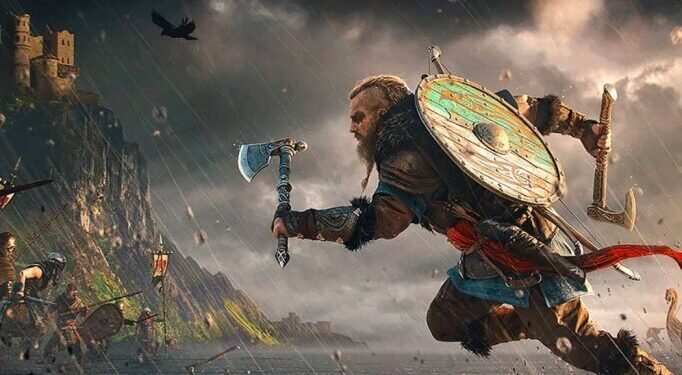 When we look at the Assassin's Creed Valhalla review scores, which were released after a long wait, we see that the game received very satisfactory scores. Details are in our news.

When we look at the Metacritic score of the game, we see that it has an average of 85 points for the PC platform. So, a total of 17 reviews have been published and 15 of them have been positively added to the site. Also, the average score of the Playstation 4 and Xbox One is 82, and the Xbox Series X average is 85. Furthermore, on the PS5 and Stadia platforms, no review has yet been published. The review scores of the Assassin’s Creed Valhalla are as follows;