Micael Patcher, a game industry researcher who is known for his successful fixings worldwide, thinks that Microsoft has a different plan the new generation. Michael Patcher thinks Microsoft will release the next generation with two different Xbox versions.

According to Michael Patcher, Microsoft will release two new generation consoles, one classic traditional console, and one cloud-based stream machine. In fact, this claim has been speculated for some time. But Patcher looks so sure about this. According to Patcher, one of these consoles will be around $100 and will not offer 4K resolution. But the other console will run 4K and will offer about 240 frames per second. 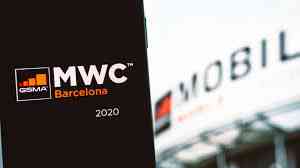 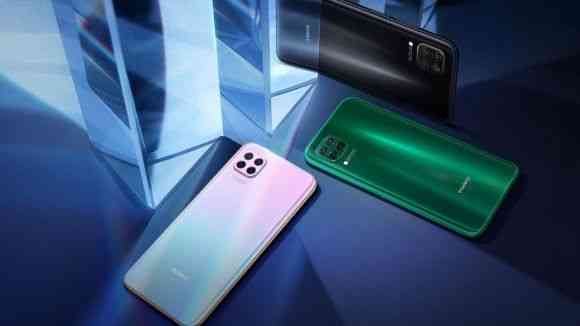 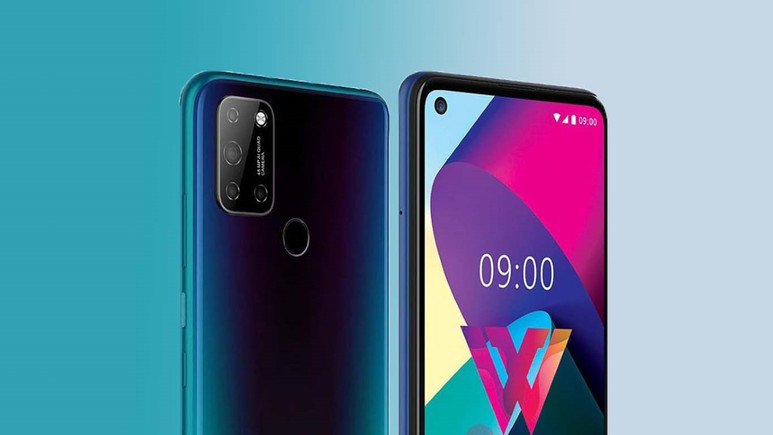 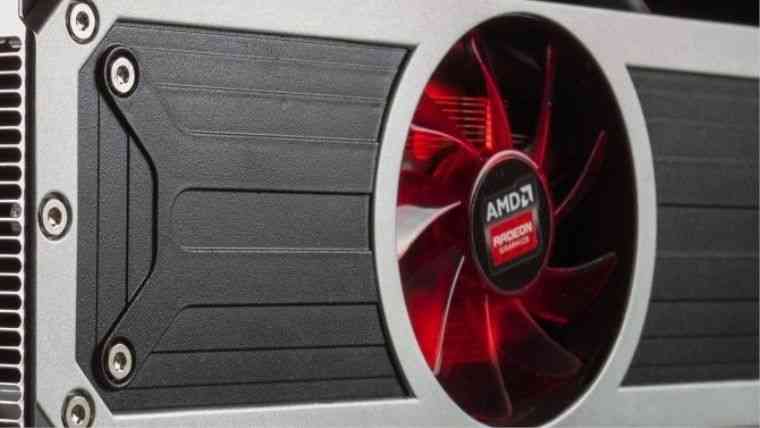