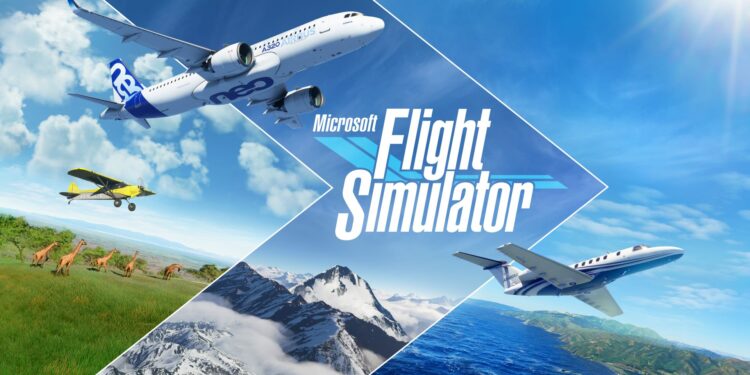 Is it finally coming?

Microsoft Flight Simulator has started to appear on the Game Pass app. Also, it was rated for Xbox One in Brazil. So we can say that it is finally coming.

Microsoft Flight Simulator console version might be on the way

Microsoft Flight Simulator console version is also appearing on the Game Pass app for mobile. This actually increases the chance for a shadow drop announcement at E3 2021 by Microsoft. As they have a presentation on June 13. However, these are all speculations. So we will have to wait and see if Microsoft comes with Flight Simulator related news.

When Microsoft Flight Simulator first announced, the developers also said that the game was coming to Xbox consoles either. That was later dropped as the game was confirmed for the Xbox Series back in December last year. Right now, the game is only available on the PC platform. If you have an Xbox Game Pass subscription, you can play it without paying any additional money.

The title of the game actually says everything. It is a flight simulation game that lets the player control various aircraft as they take them for a spin around the world. Also, the game is using real-world satellite images to give players the best experience. While waiting for the possible announcement of the Microsoft Flight Simulator console version, you can read our PC review about it. If you would like to know our opinions about Microsoft Flight Simulator, you can click here to check out our review.

No Man's Sky Update 3.50 is out. Has a Pretty Large Size. It is Called Prisms.