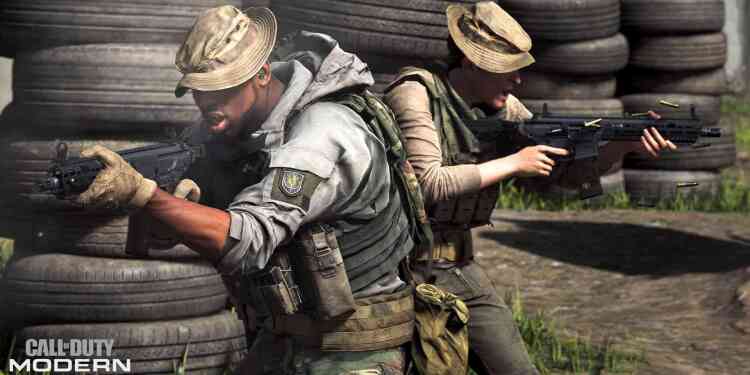 Good news for those who want to try the game.

We can say that Call of Duty: Modern Warfare will start a change process for the series. Call of Duty series, which gives signals about the structure of the new generation, let’s see if it can please the players with the latest game.