DayZ was very popular when it was published in Steam as an early access game. Lots of players bought the game and its community grown. But DayZ‘s early access session extended too long. After 5 years, the game recently came out of early access and to celebrate that it will be free to play this week.

You can play DayZ free until December 17

Developer Bohemia Interactive published DayZ after five years of early access. And today the company announced DayZ will be free to play until December 17, 2018.

DayZ is an unforgiving, authentic, open world sandbox online game where each one of 60 players on a server follows a single goal – to survive as long as they can, by all means necessary. They need to find food and water, fight with each other and kill infecteds. 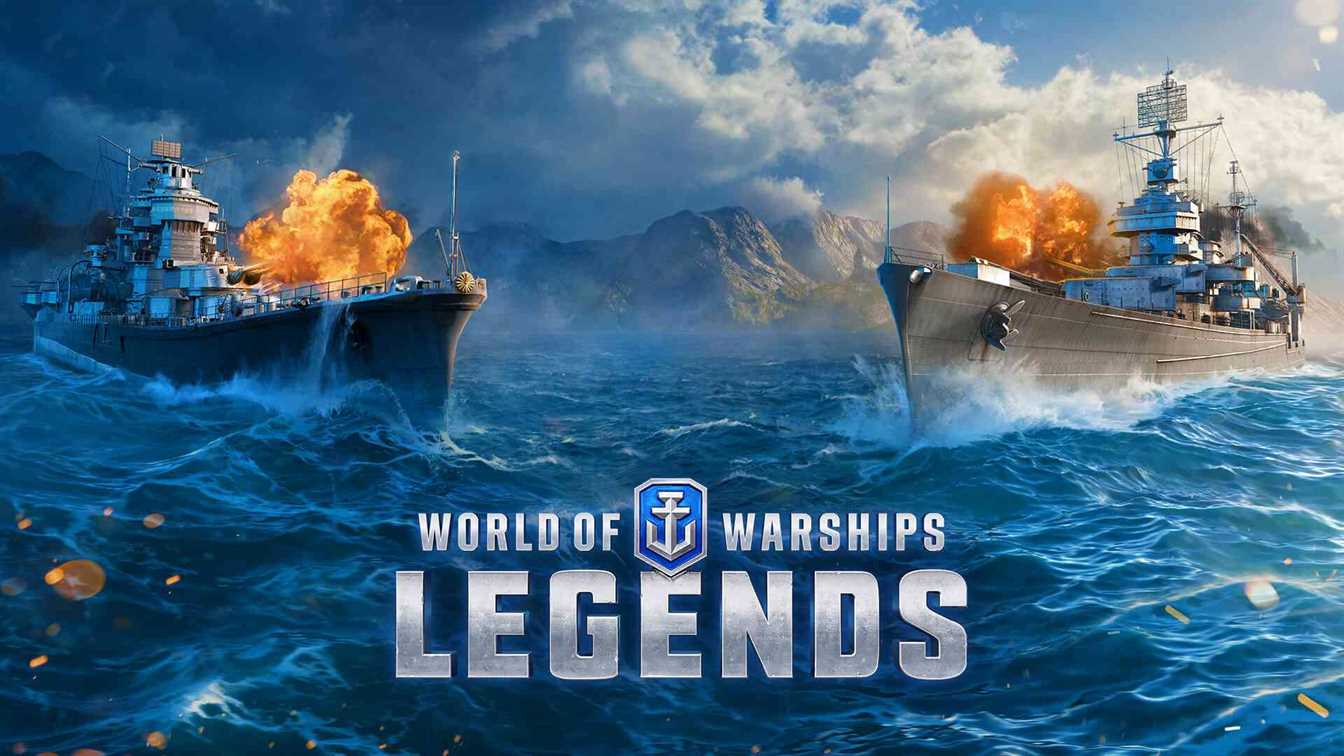 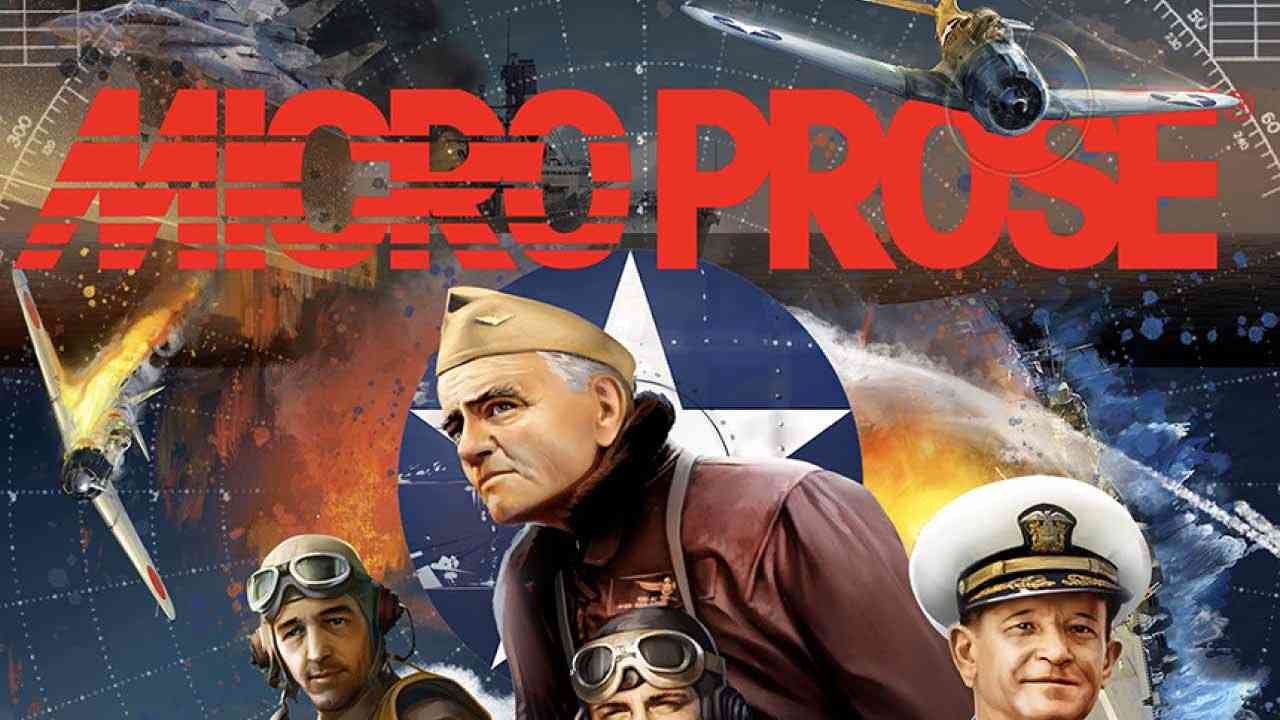 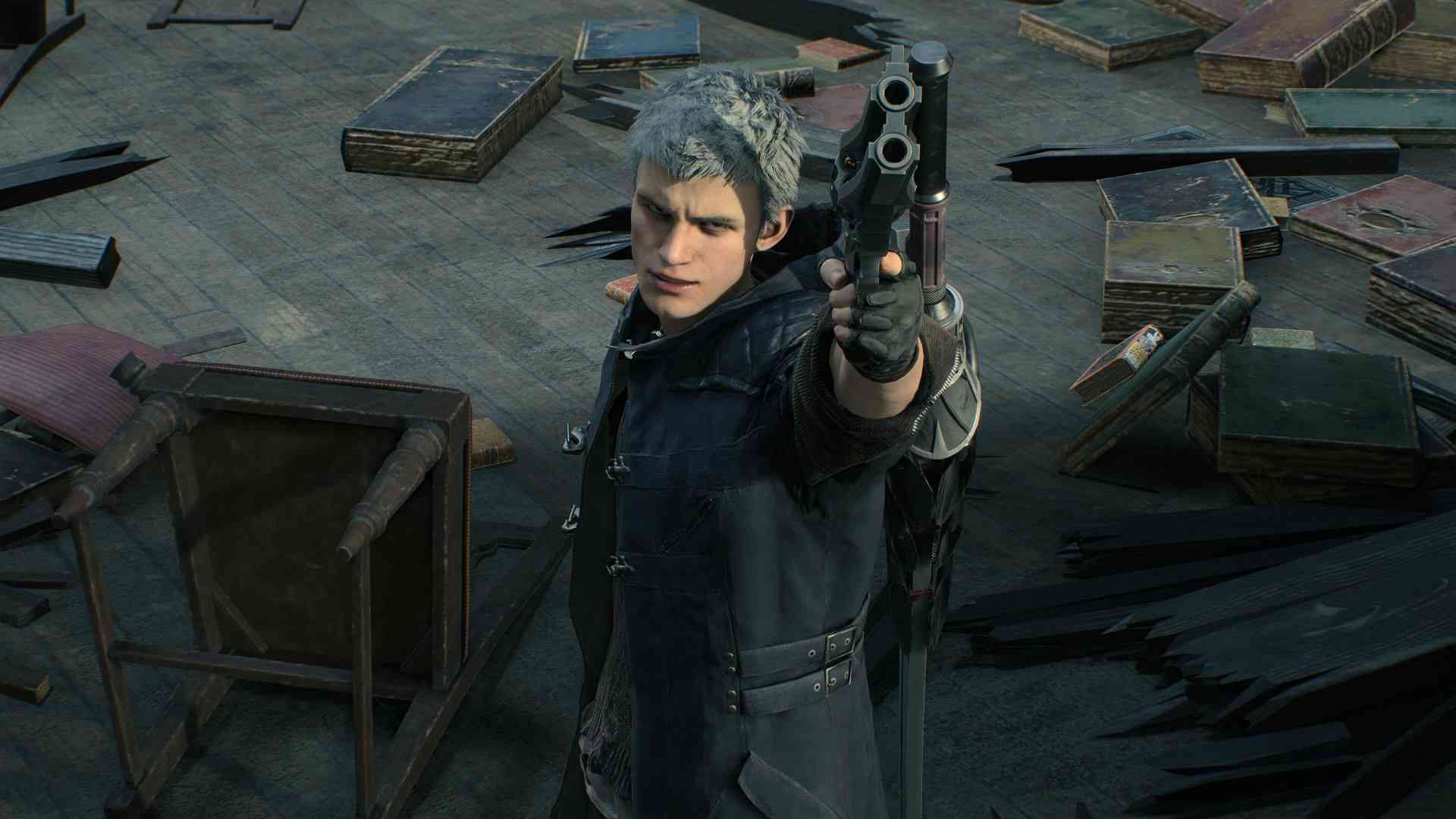 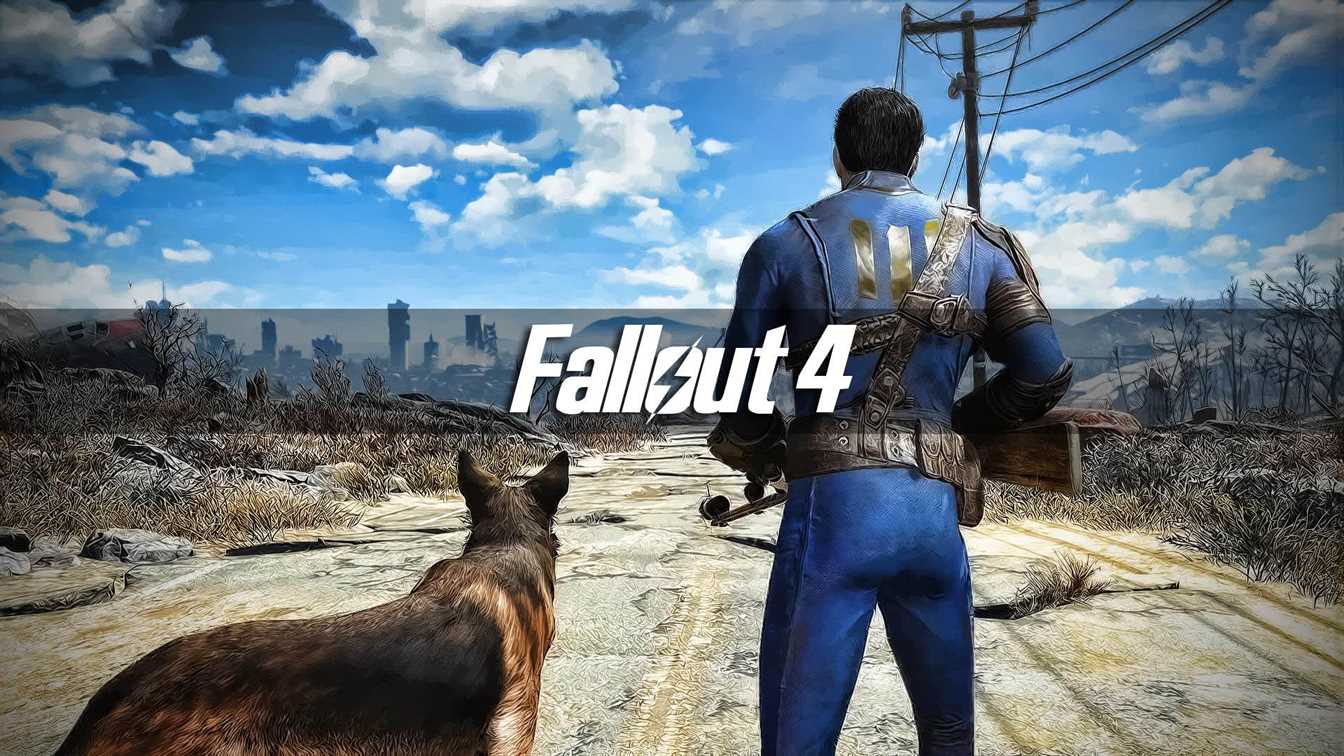