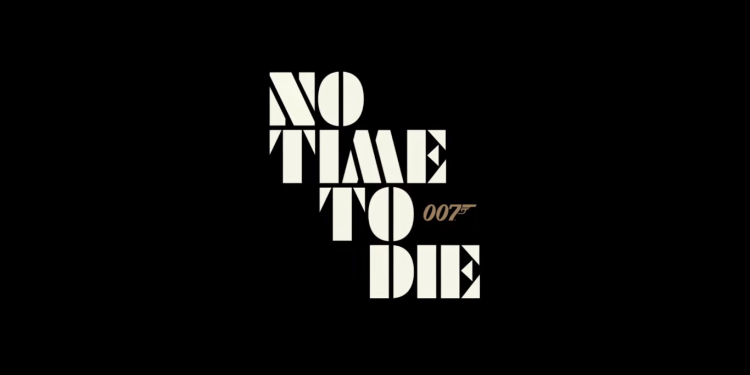 The upcoming James Bond Movie is named No Time to Die. And today, a new No Time to Die trailer released before the movie comes out in November.

The upcoming James Bond Movie is No Time to Die. And today, a new No Time to Die trailer released before the movie comes out in November.

Five years after the capture of Ernst Stavro Blofeld, James Bond has left active service. Bond’s mission is to look and search for Valdo Obrachev. Felix Leiter, his friend and a CIA officer asks for Bond’s help. Now Bond must confront a danger the likes of which the world has never seen before.

Daniel Craig Is Back with No Time to Die

We can see Daniel Craig in the new trailer of No Time to Die, as soon as the action-packed trailer begins. He is back. Cold-blooded as always, we can see him in the trailer, diving to the action. This is the last time we will see Daniel Craig as an MI6 Agent. This time, Rami Malek as Safin will help 007 during his last journey.

Development of the film begins in 2016. This is the first time that Universal Pictures produces one of the Bond series. United Artists Releasing holds the rights for North America, worldwide digital and television rights. Universal will also release the film on physical home media worldwide. Danny Boyle was to direct and co-write the screenplay with John Hodge. The majority of the cast had signed on by April 2019. Principal photography lasted from April to October 2019 under the working title of Bond 25. The official title Is No Time to Die since August 2019. The first trailer of No Time to Die was released on 4 December 2019.

I have to say that Daniel Craig suits the role of James bond very well. It’s kind of sad for me that it’s his last movie.