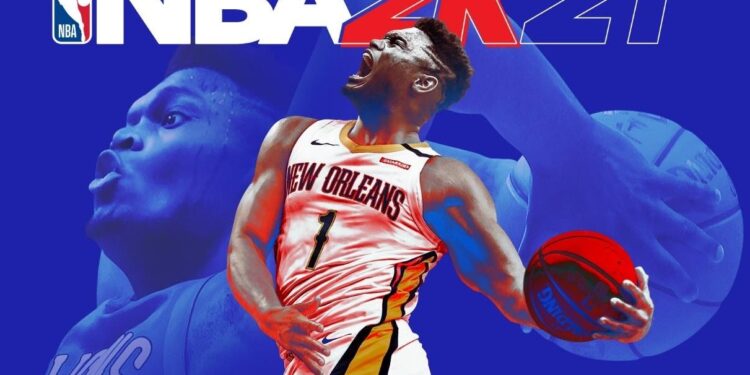 NBA 2K21 shared the new Welcome to the City trailer for its upcoming release on consoles. Details are in our news.

2K Games shared a trailer for the NBA 2K21 release, exclusive to the next generation consoles. The trailer “Welcome to the City” shows what’s new in NBA 2K21’s MyPlayer mode. The new trailer, which heralds that the biggest map that has come to the game until this time will be added, also shows the players the advantages of buying the game by giving extra money on the new generation consoles.

The NBA 2K21 Welcome To The City Trailer:

NBA 2K21 shared the new Welcome to the City trailer for its upcoming release on consoles. Released on September 4 for PS4 and Xbox One, NBA 2K21 will hit the Xbox Series X/S on November 10 and PlayStation 5 on November 19.

In general, we can say that 2K Games has made a slightly risky move these days when we see that the games that are released from the old generations to the new generation allow upgrading without any additional fee. So, we will be able to see how this move will result in the coming days.

Furthermore, the YouTube channel BBall Creator 2K recently compared the graphics quality of the NBA 2K21 on PS4 and PS5. In this video, where we have the chance to see better how there will be a difference in the game between the two generations, it is seen that the detail is very serious. There have been incredible developments not only on the characters but also on the audience. When we look at the new generation version of the game from this perspective, we can say that the players may be interested.