Ben Walke, Global Community Manager at Electronic Arts announced the news via his Twitter. Walker stated that the Need for Speed Heat’s development cycle is over and it is waiting to be made into discs.

The game has gone gold, and has been sent to be made into discs.

Fifa 20 has surpassed 10 million online players in one month 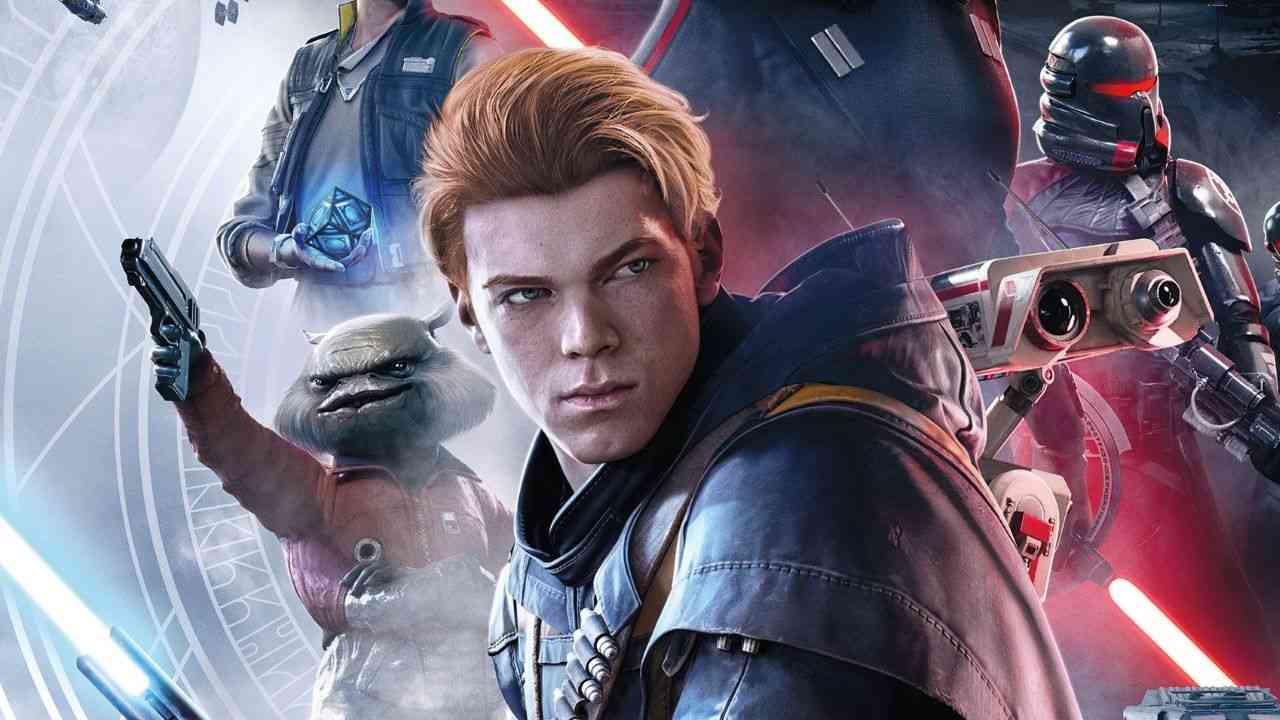 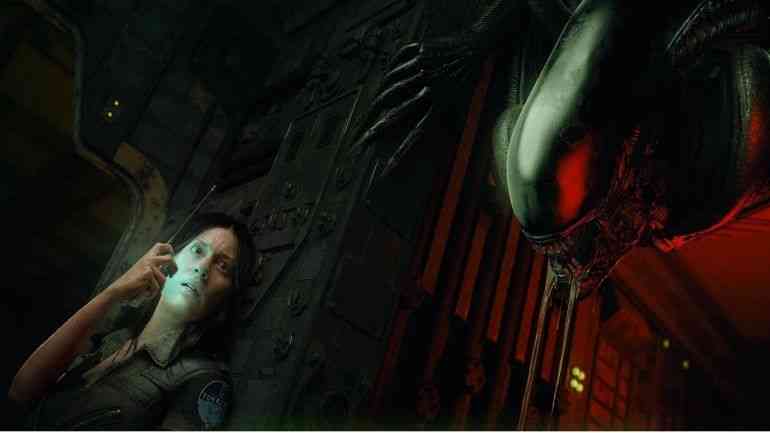 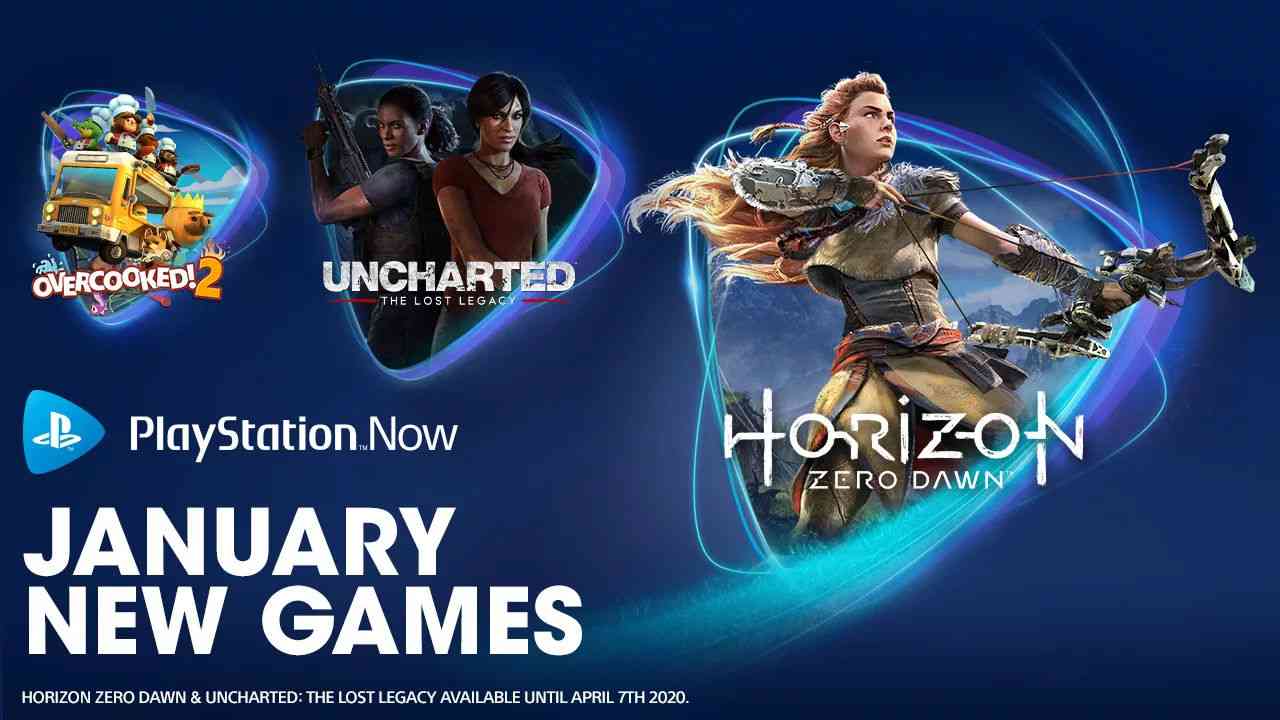 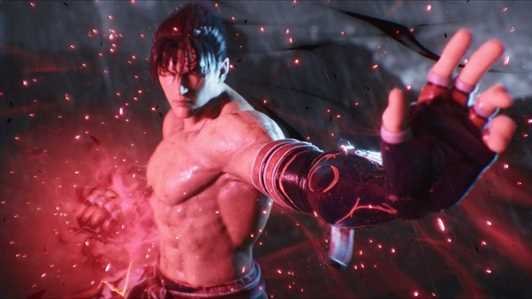