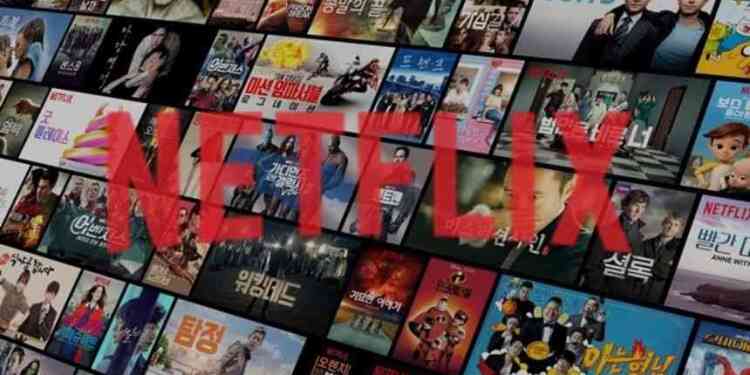 Many companies started to share 2018 data as we get closer to the end of the year. Netflix was one of them. Netflix announced most watched series in a row was On My Block. One of the followers on the list is Making a Murderer and 13 Reasons Why. The surprise name of the list was undoubtedly the British-made Bodyguard. Kissing Booth and To All the Boys I’ve Loved Before are Netflix’s most watched films. These two films have been watched more than 1 time for a single person.

The Haunting of Hill House

Anne with an E

Orange Is the New Black

Netflix stars that increased the number of followers on Instagram

Lana Condor (To All the Boys I’ve Loved Before)

Noah Centineo (To All the Boys I’ve Loved Before)

Below Xbox One Release Date, Developer, Publisher, All Info