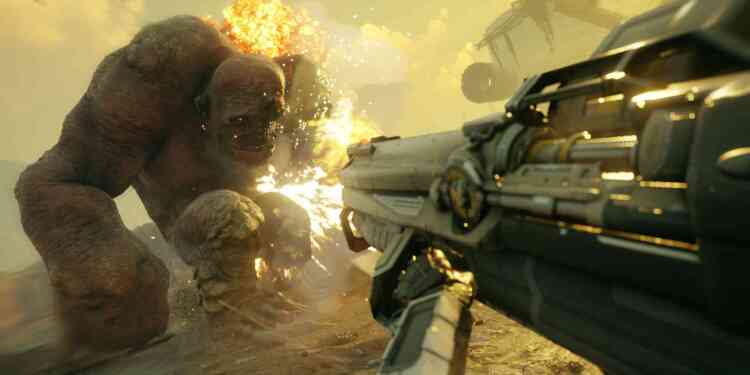 The mutant hunt is getting started

Upcoming first-person shooter game, developed by Avalanche Studious in cooperation with idSoftware and published by Bethesda, Rage 2 is highly anticipated by gamer community. After 9 years from the first game, the sequel will be released on May 14 for Xbox One, PS4 and PC platforms. And during the PAX East conference, Bethesda revealed fresh features and information about the game with a new video.

The gameplay footage illustrates the combat sequences, weapon use and specific weapon abilities, various cars, monster trucks, boats and tanks. In addition, the skill tree and how it works is mentioned in the developer gameplay video.

In Rage 2, players will control the last ranger called Walker, who tries to survive in a mad world inhabited by mutants and other dangers. The big percentage of humanity is already dead and the ones who left are pushing and trying everything to survive in this wasteland.