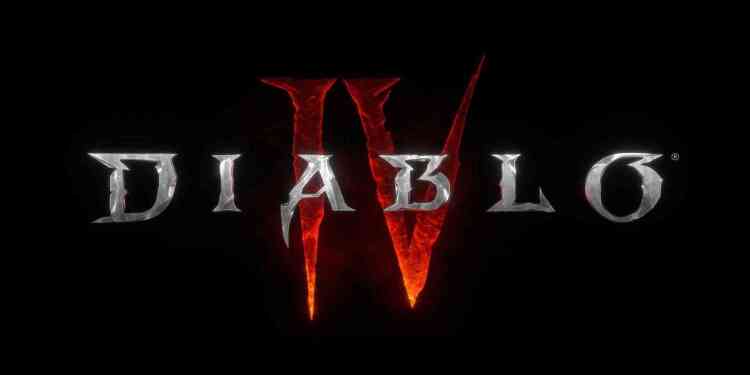 Diablo IV is an upcoming online dungeon crawler action role-playing game developed by Blizzard Entertainment. It is the fourth title in the Diablo series. And yes, good news. Blizzard published a new update for Diablo 4.

According to Blizzard's update, storytelling will have significant changes. “A couple of things have evolved with how we deliver the story in Diablo IV. First, we have conversations. In D3, we relied on UI panes with a character's name and portrait.” Blizzard says. “We're experimenting with a mix of tool-generated and manually choreographed cameras to tackle conversations. For simple interactions with NPCs, we bring the camera in closer to the characters (while still maintaining an overall isometric feel) and use a library of animations to deliver the general gist of the conversations. The second storytelling method we are developing is real-time cutscenes. Here we grab your camera and treat the storytelling more like a movie, so we're reserving this technique for the most important story moments.” 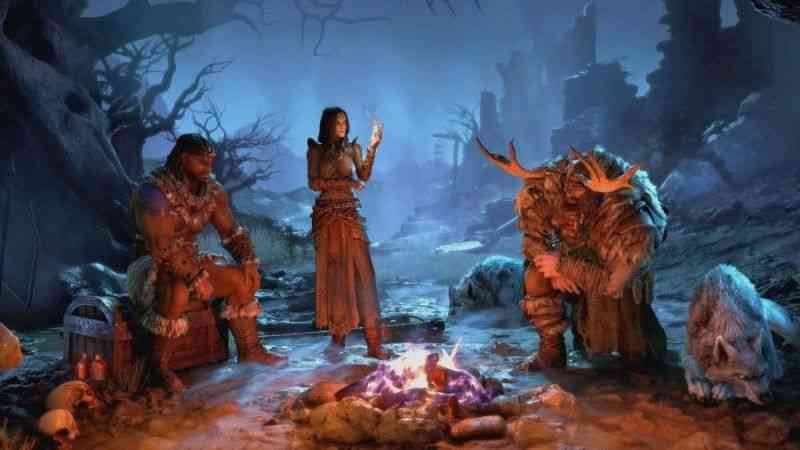 The other explanation came about multiplayer. “Our goal has always been to incorporate elements from shared world games without the game ever feeling like it's veering into the massively multiplayer territory. To be clear, this is a philosophy rather than a tech limitation. We find that the game stops feeling like Diablo and the world feels less dangerous when you see other players too often or in too high numbers.” Blizzard explained. “Dungeons and key story moments are always private—just the player and their party. Once story moments are complete, and towns turned into social hubs, you'd run into a few people in town. While on the road, you'd sometimes run into a player here and there.”

“One of the main new features we are bringing to the Diablo series is the open world of Sanctuary. So, while you can concentrate on the story campaign and work through that, we have a variety of open-world systems and pieces of content that you are also discovering along the way. If you want to take a break from the main campaign and go exploring, crafting, or PvPing, you are free to do so. Mounts were another thing you could obtain during the playthrough. We liked how the open-world interacts with mounts—you could get to your objectives more quickly without trivializing travel or combat. Itemization for mounts also opened up a new axis of progression.”

The game announced at BlizzCon 2019 on November 1, 2019, for PC, PlayStation 4, and Xbox One. In this Diablo 4 new update, there is still no information about the release date of the title. So fans have to wait for more for it.