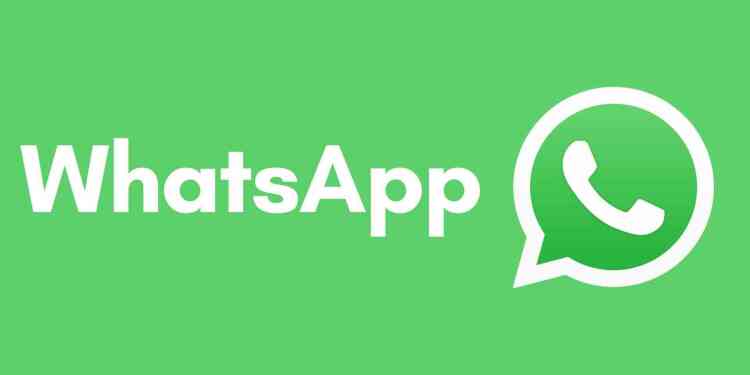 WhatsApp, the world’s most preferred instant messaging platform, is working on a very important feature. With this improvement, users will now be able to see the recipient names while sharing an image. WhatsApp, which operates under the umbrella of social media giant Facebook, has added a new feature to the application in its v2.19.173 update for Android beta users.

One of the main issues in messaging applications, especially WhatsApp, is to send photos to the wrong people. Fortunately, WhatsApp’s new feature will put an end to this situation. The popular application, which wants users to be sure that they share the photos with the right people, will allow the recipient names to be seen while sending pictures.

Users will then be certain that the photos they share will go to the right person. WhatsApp, which only gives this feature for Android beta users, for the time being, will offer the new improvement to other users after the test process.