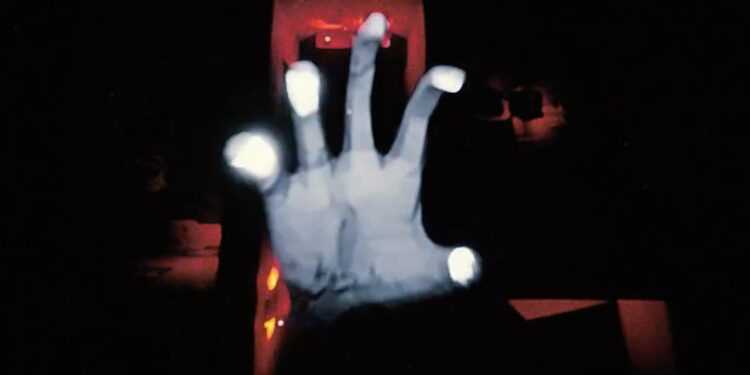 The new horror game No Return, which will be released in the autumn of 2022, has released a special trailer that creates an extreme PT perception.

The demand for psychological horror games among gamers seems to have never decreased. Most people are still looking for good new horror game inspired by PT. Game companies also intend to take advantage of this special perception in the market and get a share. Recently, a new horror game called No Return announced that it will be released in 2022, and its trailer looks like it was inspired by PT, a playable teaser tied to Silent Hill.

In the last few years, gamers have witnessed the rise of many horror games. Especially those that can be played with more than one person were very popular. Indie titles like Phasmophobia have been more in demand because of their simple yet incredibly spooky and multiplayer gameplay. Moreover, VR technology provides a great experience for those who really enjoy the psychological horror genre. With the same first-person perspective as PT and Phasmophobia, No Return is what horror fans hope to be as beautiful and fearful as the games it inspired.

No Return has released a special announcement trailer, announcing it will be out this Fall. The game is being developed by BlameTech, an independent studio based in China. The development team consists of six people with very good experience in various studios and companies. No Return will be published by Pixmain, which publishes mobile versions of My Time At Portia. In the official statement, it was said that the subject revolved around the tragedy of a family living in China. Players will be stuck in a never-ending loop of corridors with mysteries to solve to get out of this situation.

According to its Steam page, No Return’s gameplay will be inspired by Chinese culture and will feature puzzles that help unravel the mystery of terrifying endless corridors. Similar to other upcoming horror games like Madison and Luto, hallways and house tragedies seem to have a recurring theme in today’s list of psychological horror games.

The trailer consists of both in-game and cinematic scenes to draw us in. Silent Hill fans will enjoy the terrifying scenes and horror the trailer showcases. You can check the trailer below. As Halloween aproaches, you can also check our article about best horror games to play on Halloween. Stay tuned and enjoy.