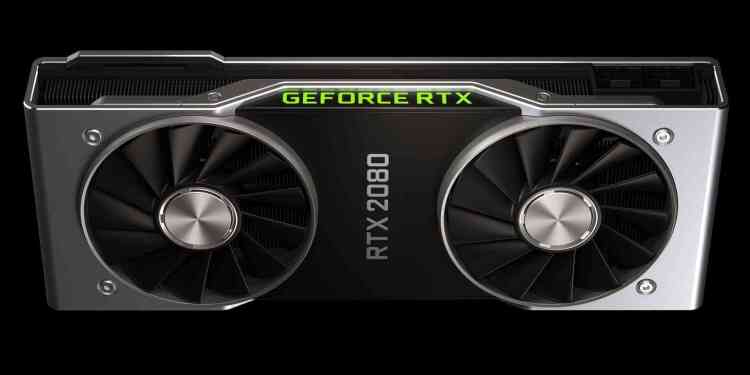 NVIDIA relies on their new cards

Participating in the GTC Japan 2018 event, NVIDIA made interesting statements about the new generation cards. Nvidia announced that the next generation of cards will run all of the latest games at 4K 60FPS. It’s interesting that NVIDIA made such a promise. But looking at how strong these cards are, we can guess why NVIDIA is so confident in their next generation GPUs.

NVIDIA is ambitious with Geforce 2080 cards

Compared to other GPUs in the market, a new generation of cards will also make the PC side strong. We are going to see how much next-generation games will support NVIDIA‘s cards. The technical features of NVIDIA GeForce 2080 Ti, which will be available on September 19, are as follows: