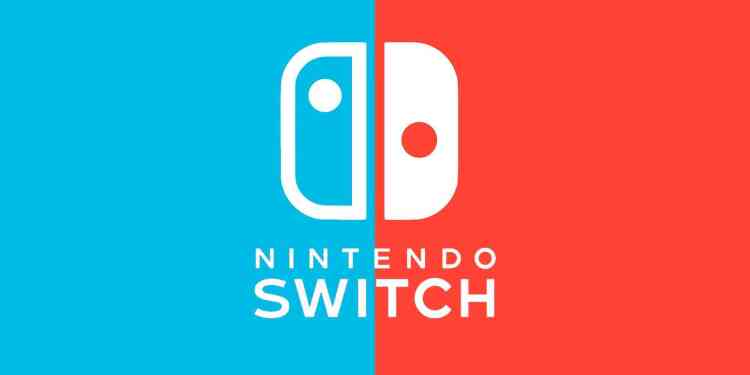 While the gap is not huge yet, considering the time it took for Nintendo to surpass Xbox, this is actually a huge accomplishment for Nintendo. Nintendo Switch is now only 3 million units away from dethroning Super Nintendo Entertainment System (SNES). Of course, exclusive titles play a huge role in Nintendo’s success. Just like PlayStation 4, exclusive line-up for Nintendo Switch was amazing, to say the least. Plus, there are still years before Switch’s lifetime comes to an end.

You can check out the list of best selling titles for Nintendo Switch below.