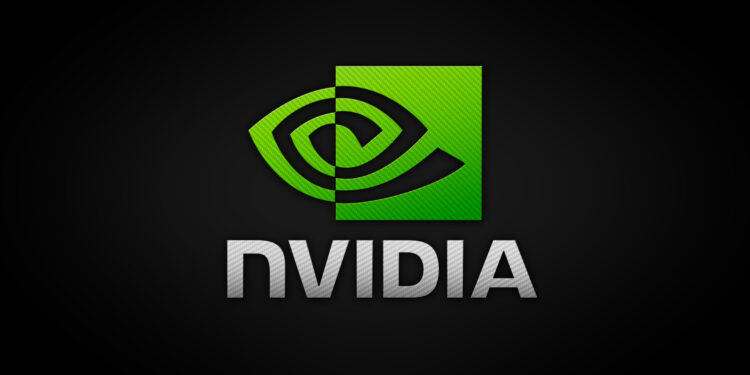 NVIDIA announced that it has enabled NVIDIA Reflex support for Call of Duty Modern Warfare and Call of Duty Warzone, two of the blockbuster games with its latest GeForce Game Ready driver. The new driver also offers the best gaming experience players can have for Star Wars Squadrons. A patch has added to Control and Death Stranding to support the new DLSS 8K Ultra Performance mode.

Call of Duty Modern Warfare and Call of Duty Warzone is next to Fortnite and Valorant, which are games that already support NVIDIA Reflex. Other games that will receive NVIDIA Reflex support include. Such as, Apex Legends, Call of Duty Black Ops Cold War, Cuisine Royale, Destiny 2, Enlisted, Kovaak 2.0, and Mordhau.