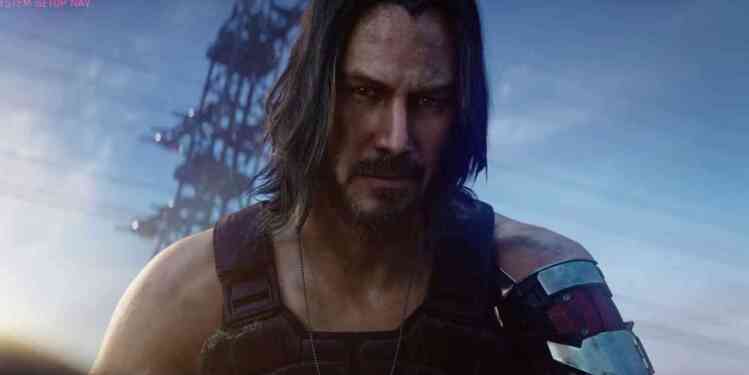 The contest tasks participants with creating the most authentic cosplay of an existing Cyberpunk 2077 character. Competitors can use any CD PROJEKT RED-released trailers, gameplay videos, screenshots and art for the game as reference, or turn to the studio’s official Cyberpunk 2077 character guides, which will be made available soon.

Anyone wishing to participate can submit their entry online via the official cosplay contest website, or take part in one of the offline qualifiers. The latter will be held at major gaming shows around the world throughout the year:

A total of 10 contestants — 5 finalists of the online qualifiers and 5 winners of offline qualifiers — will meet in a grand finale set to take place live and on stage. There they’ll compete for the lion’s share of the $40,000 prize pool and a chance to appear on the cover of a premier entertainment industry magazine, among other prizes. The exact date and location of the event will be revealed early next year.

Do you want to have a free copy of Last Day of June?