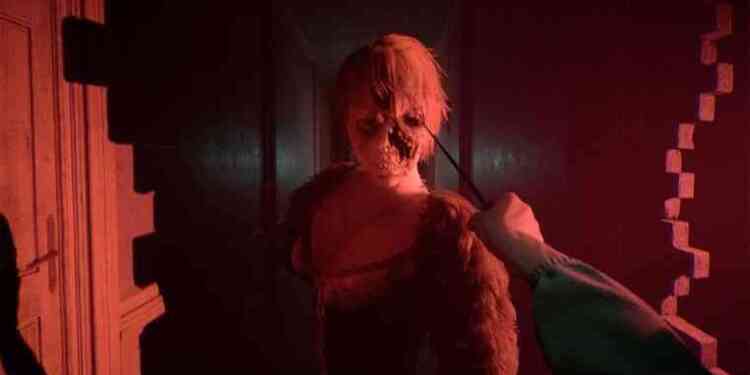 The atmosphere of the horror game is quite successful

The new game of MadMind Studio, which managed to make a name with Agony, Paranoid is announced. Although Agony was widely criticized, it was very ambitious especially in terms of atmosphere. When we look at this new game of the company, we see a game that is still pretentious with its atmosphere. So what is waiting for us in this new game called Paranoid?

Paranoid is a game based on fear. We play the game as the character Patrick Calman at the age of 31. Calman, who has lost all his family as a result of mysterious events, is after his disappeared sister. After 13 years, he gets a call from his sister, Calman hunts down the truth of what behind this events after this situation. It was told that Calman's own home was like a prison to him because of his great depression.

When we look at the video of the game that contains elements of psychological fear, as I said at the beginning, it is especially promising about the atmosphere. We hope that the production team has taken the necessary lessons from Agony and Paranoid will be a good game rather than just being a walking simulation. You can watch this first video of the game from down below.