RD:R 2 delivered one of the most unique gaming experiences of the 21st century to the gamers and got nothing but good reviews. The graphics of the game also praised thanks to the amazing visuals and lightning effects. However, with the latest patch, some users realized few changes in the graphics, especially in lightnings. Darealbandicoot tweeted the differences with pictures and stated that Ambient Occlusion is removed from the graphics. You can see the comparison between 1.00 Version and Patch 1.06 with the pictures below: 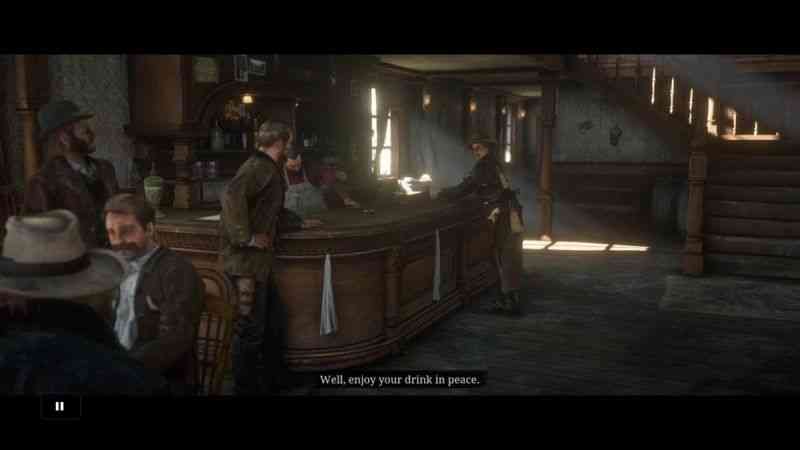 So what does Ambient Occlusion do to the graphics ? It is basically a lightning technique that shows lightning effects more realistic and geometric to the circumstances. As you can see the pictures comparison above, Patch 1.06 version has less lightning effects and lacks of shadows around objects. Especially the guy’s leg leaning to the bar has the most noticeable lightning change in the pictures.

What do you think about Rockstar’s graphic downgrade, was it really necessary ? Tell us what you think ! 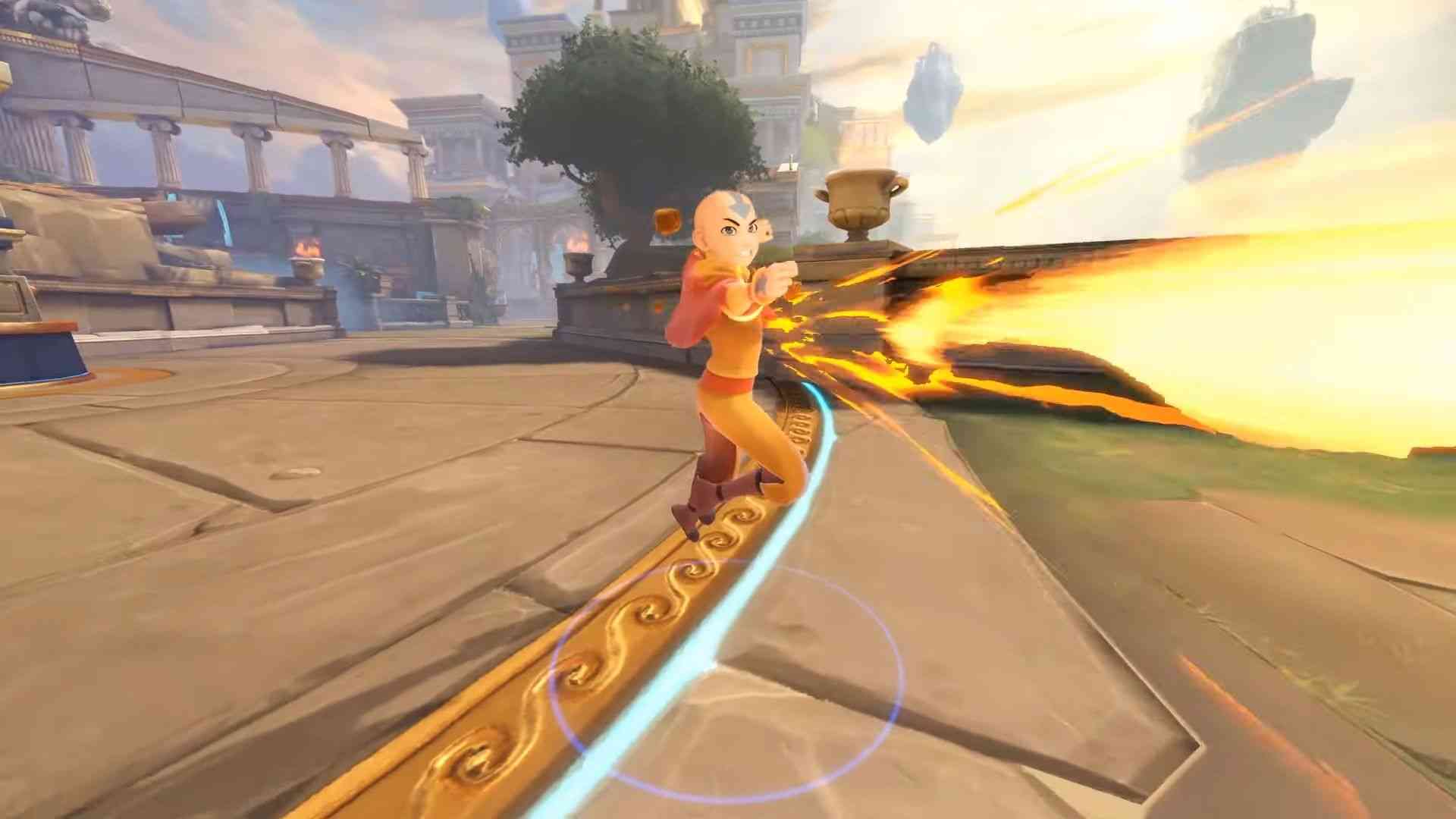 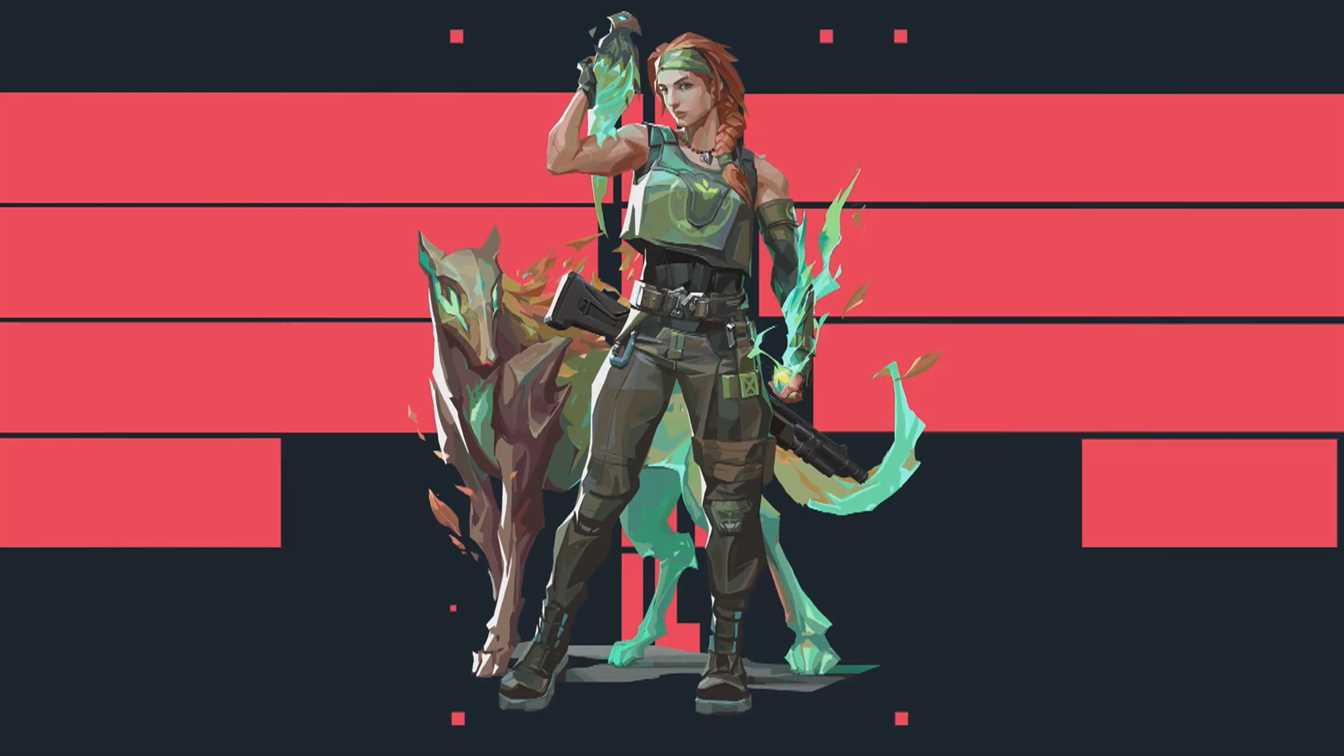 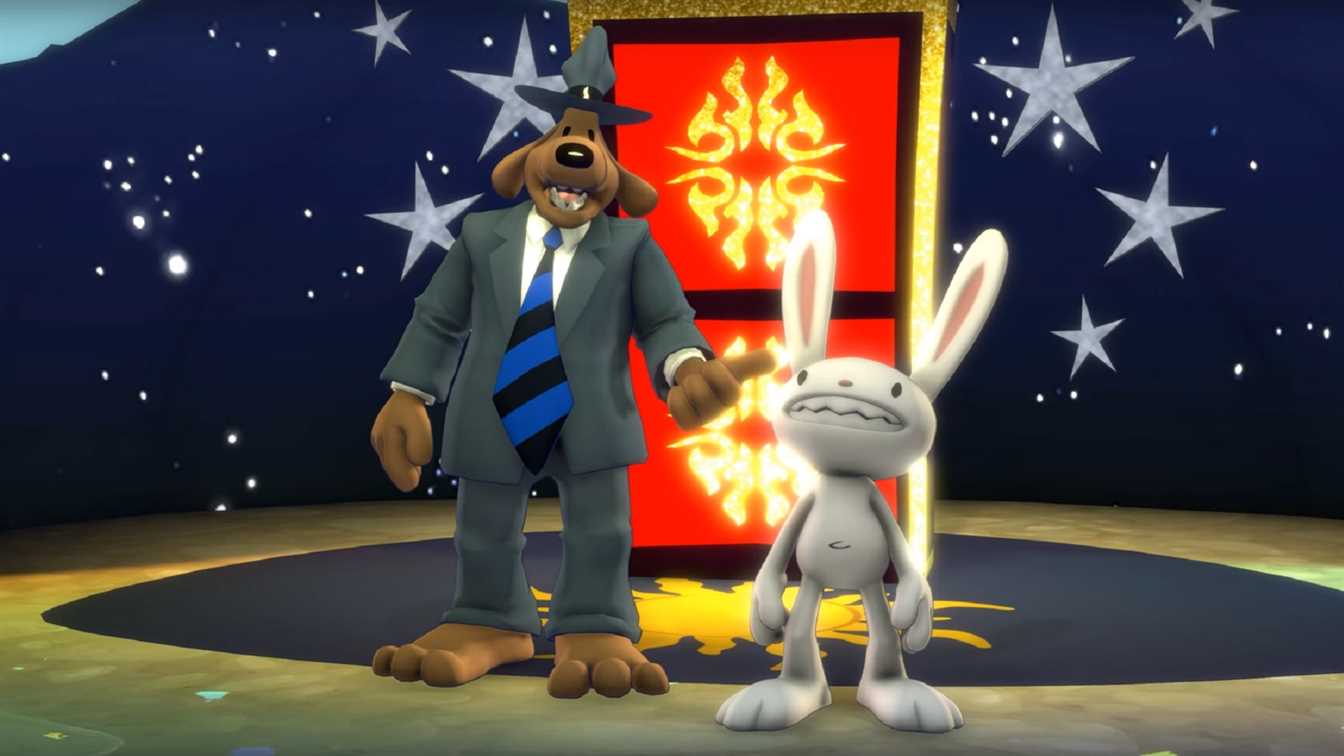 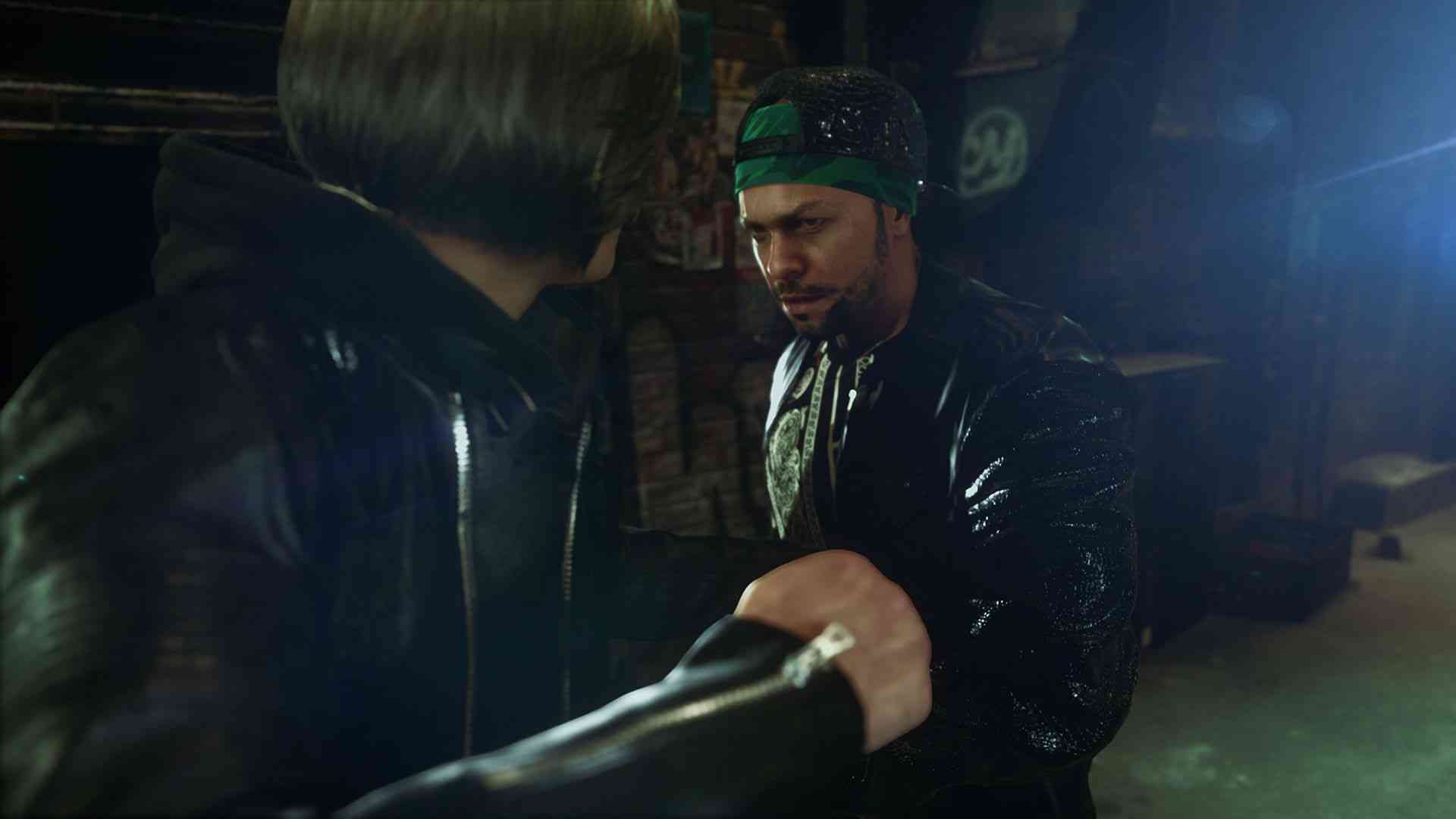