The hotly-anticipated game Cyberpunk 2077 delayed again. Fans of it are disappointed waiting to play CD Project Red’s open-world RPG. This three-week delay is now affecting other games. Path of Exile’s 3.13 end-game expansion was planned for a release on December 11. Last week developer Grinding Gear Games said the expansion was on track to hit that date “in a very stable and polished state.” But now that Cyberpunk 2077’s release date has shifted to December 10 (moved from November 19), Grinding Gear Games is getting out of its way. Path of Exile 3.13 expansion is lying over from December 11 until sometime in January 2021. 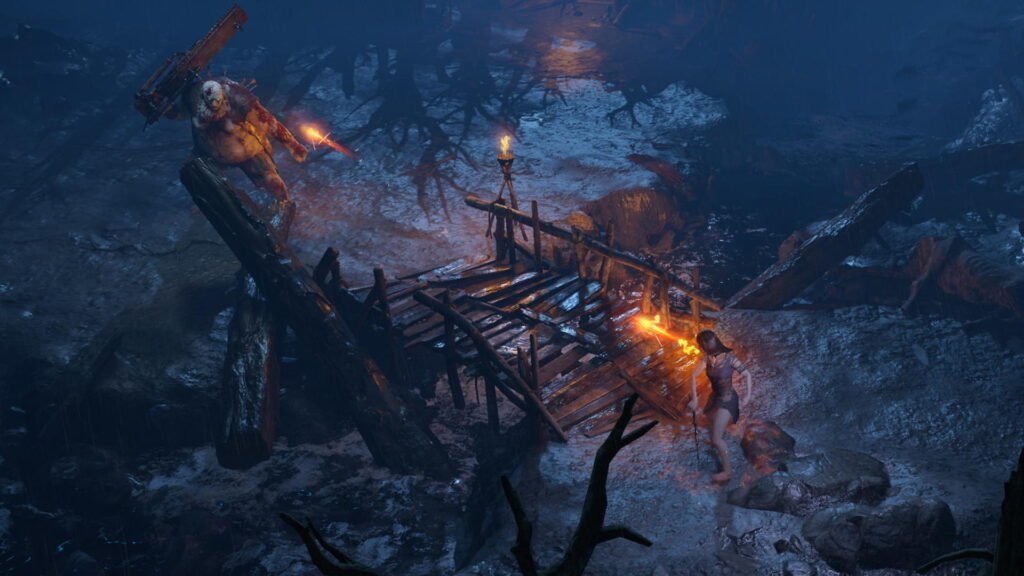 “Our new development methodology gives us confidence that we’d be able to hit this [December 11] date with a high-quality expansion,” the devs say in the announcement. “Yesterday, CD Projekt Red announced that Cyberpunk 2077 will now release on December 10. We do not want to put our players in a position of having to choose between these two games, so we have decided to step out of the way and delay the release of Path of Exile 3.13 until January.”

“We do not want to put our players in a position of having to choose between these two games. So we have decided to step out of the way and delay the release of Path of Exile 3.13 until January,” Grinding Gear Games CEO Chris Wilson wrote in a post on the PoE forums.

“We still expect to finish 3.13 by early/mid-December,” Wilson continued. “The scope of this expansion will remain unchanged. During the month of delay before release, we will start work on the 3.14 expansion.”

This is bad news for Exile fans, especially if they are not planning to play Cyberpunk 2077. Most of the fans of Exile torn down this delay on social media. On the other hand, Path of Exile players will still get something in December. “So that you still have some interesting Path of Exile stuff to play over the Christmas/New Year break. We’re planning to run at least one multi-week event (for example, Flashback),” wrote Wilson. 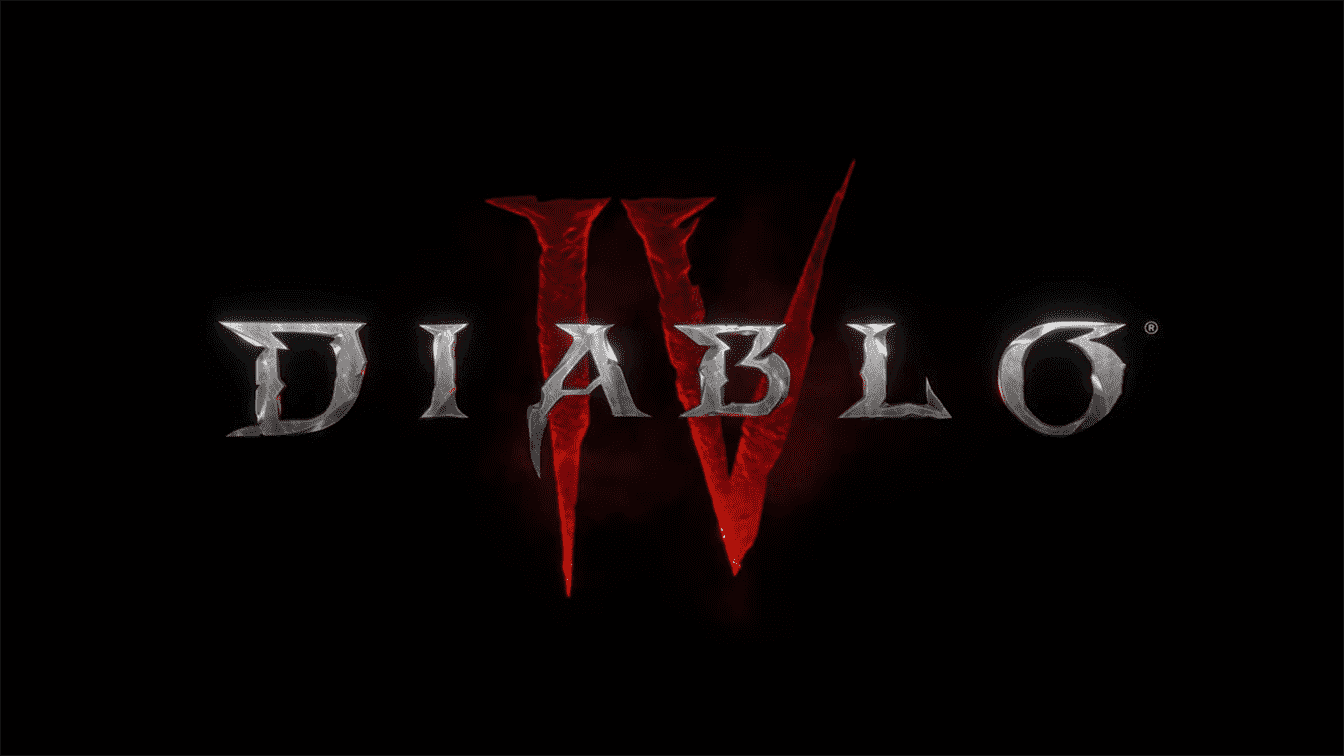 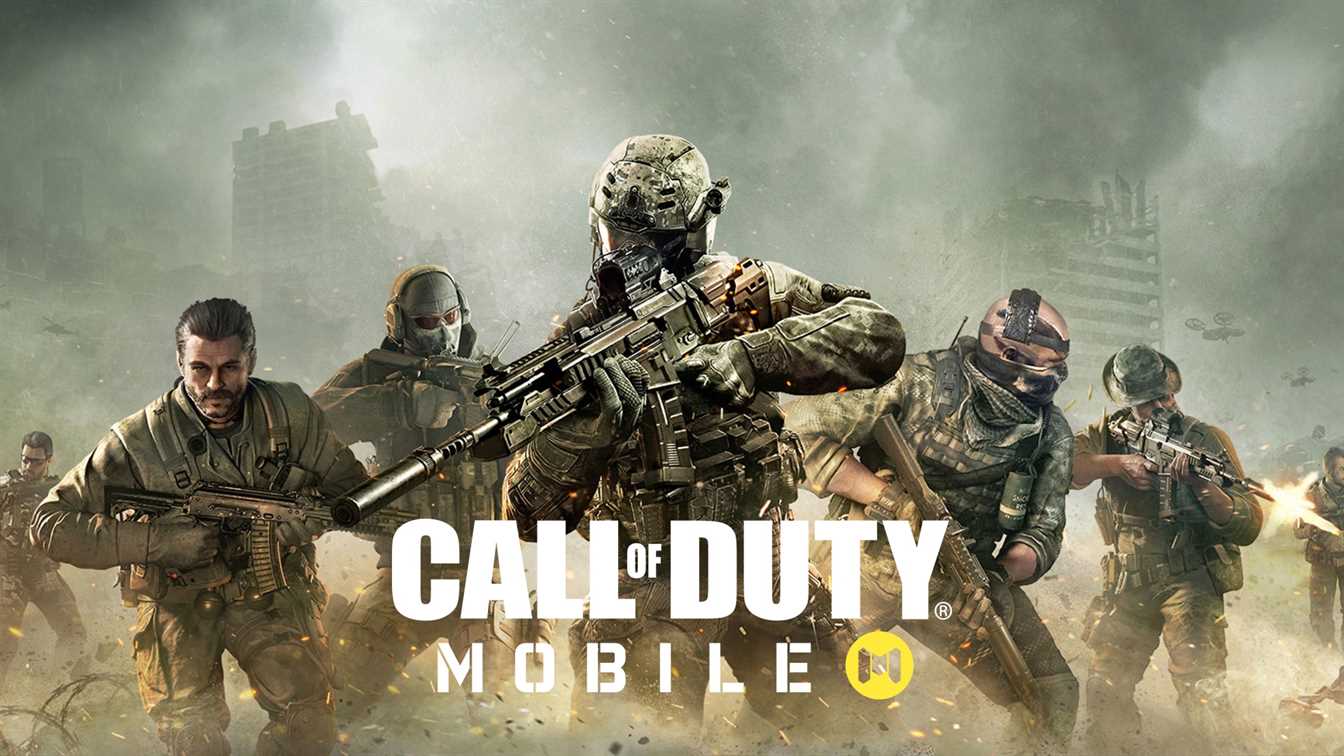 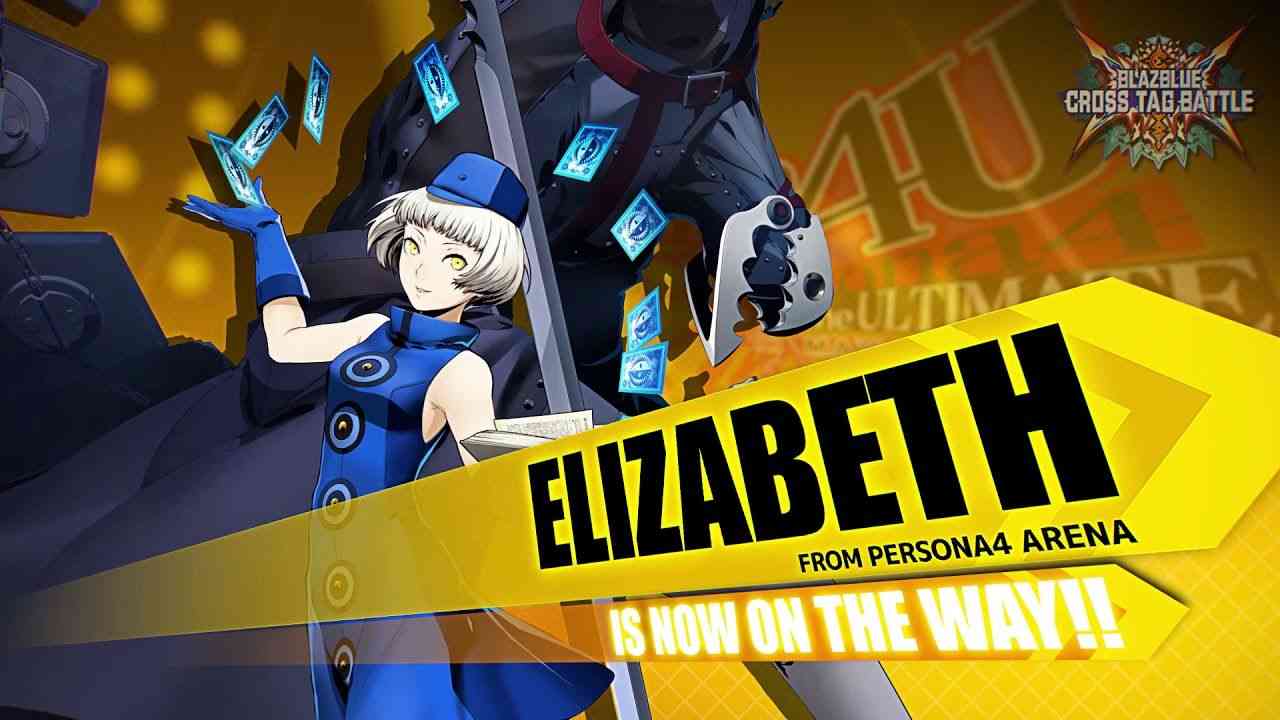 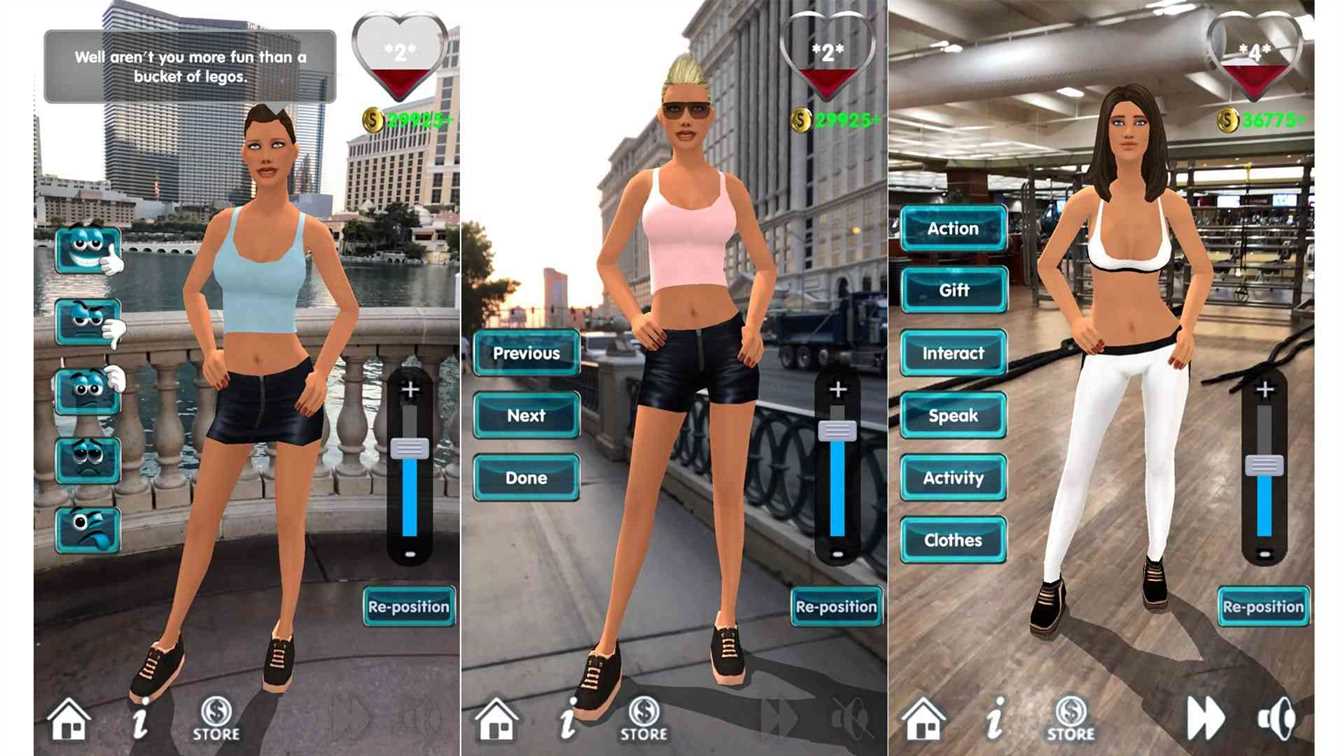