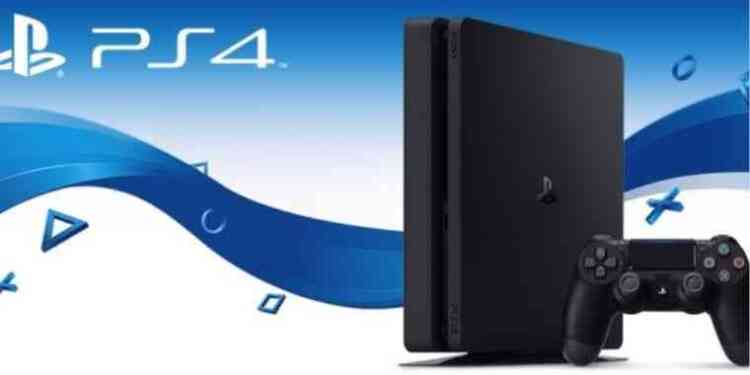 The most successful console of the eighth console generation, PlayStation 4 has achieved another success. According to the new information announced, PS4 sold more than PS3. Following PS4, which is said to reached 88 million sales, PS3 sold 86,90 million units. PS4 seems to be the winner of this generation.

On the other hand, we wonder if the Xbox One will be able to sell more than Xbox 360. Statistical experts think this is impossible. In the previous generation, the Xbox 360 had quite good sales figures. Finally, the most sold games on consoles are as follows;

4 thousand years old board game is found in Azerbaijan!