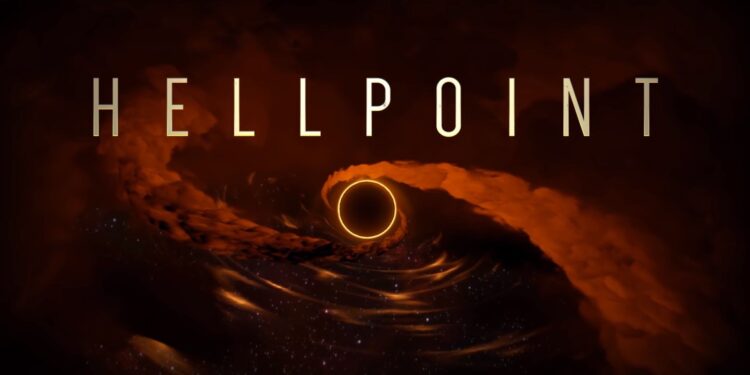 Anybody hungry for an RPG?

Hellpoint will be available digitally and physically on Nintendo Switch

The game will be available digitally on Nintendo Switch this coming February 25. A physical release will be followed on February 26. Both versions will feature all post-release features and improvements. It will also have a price tag of $34.99. Also, there will be also a physical Collector’s Edition for Nintendo Switch of Hellpoint for pre-orders.

Cradle Games also announces that Hellpoint will be coming to Xbox Series X/S and PlayStation 5 later in 2021. It will offer higher resolutions and additional graphical features from the PC version to the new consoles. A next-gen backwards compatibility patch also came up last December 2020, which adds an optional 60fps mode for PS5 and Xbox Series X.

Also, if you are a PS4 owner, you can get Hellpoint with a discount on February 26. The discount will be available in both standard and Collector’s Editions. So you can grab it if you want to give it a shot. Players who like Souls-like games should like this title.

The title has mixed reviews on Metacritic. But still, it is worth giving a try. Especially if you like RPG Souls-like titles just like me.