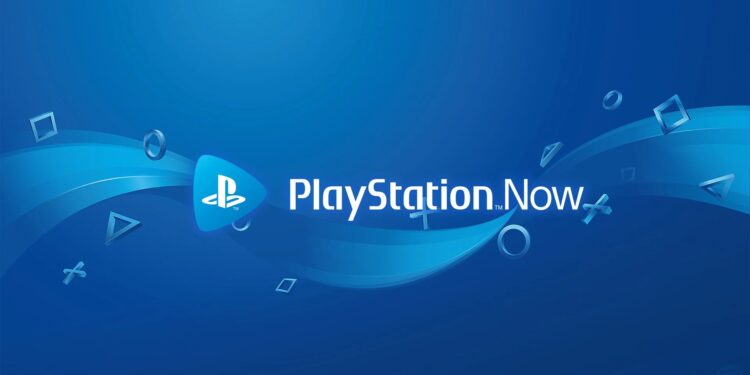 Sony has announced the new games to offer to PlayStation Now subscribers in November in its blog post. Details are in our news.

In the blog post shared by PlayStation, it stated that 6 new games will add to the PlayStation Now subscription. The games to add to the subscription with the new month F1 2020, Injustice 2, Rage 2, My Time at Portia, Kingdom Come: Deliverance, and Warhammer: Vermintide 2. The games can play as of November 3, 2020.

F1 2020, the last member of the Formula 1 video game series developed by Codemasters, offers a nice racing experience with all its pilots and tracks in the 2020 season. The game, which allows you to play as yourself and build a career, can provide you with fun times with its online mode.

Injustice 2, developed by NetherRealm Studios, developer of Mortal Kombat, promises you a good time as a fighting game with super characters in the DC universe.

Developed by Avalanche Studios and idSoftware, Rage 2 offers a combat experience that makes you feel the chaos to the bone.

My Time at Portia:

Developed by Pathea Games, My Time at Portia managed to get high scores from critics. The game allows you to grow your own products the way you want and improve yourself in every field.

Kingdom Come: Deliverance, which debuted in 2018 and developed by Warhorse Studios. In a short time gained immense popularity as it free on Epic Games. The game combines the RPG experience with realism.