If they make a PSVR2.. I just want less cables man

Although Sony did not announce a new virtual reality headset, it continued to develop games for the existing VR device. As a matter of fact, this year, we saw that besides the big games focused on Darth Vader and Iron Man, many small games released for PS4. Sony is developing a pair of glasses for the Playstation 5 in the background.

According to the patent documents and concept drawings, Sony is working on different virtual reality glasses. Trying to add features such as Haptic Feedback in the Dualsense controller to the glasses, Sony seems to be focusing on an easier to use design. With its smaller and eyeglass-like structure, it seems that mobility is given importance. Of course, let’s also point out that these drawings are only concept drawings. In other words, we may encounter a much different structure in the future Playstation VR 2 design. The resulting concept drawings are as follows; 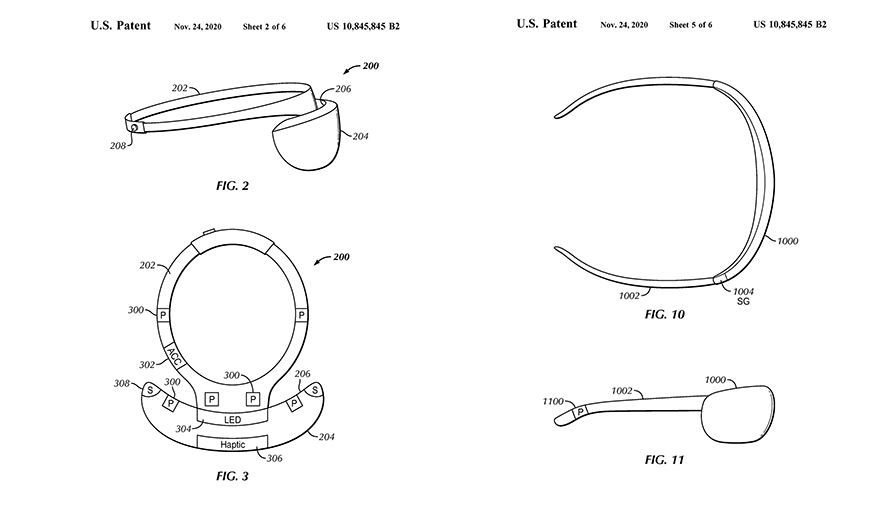 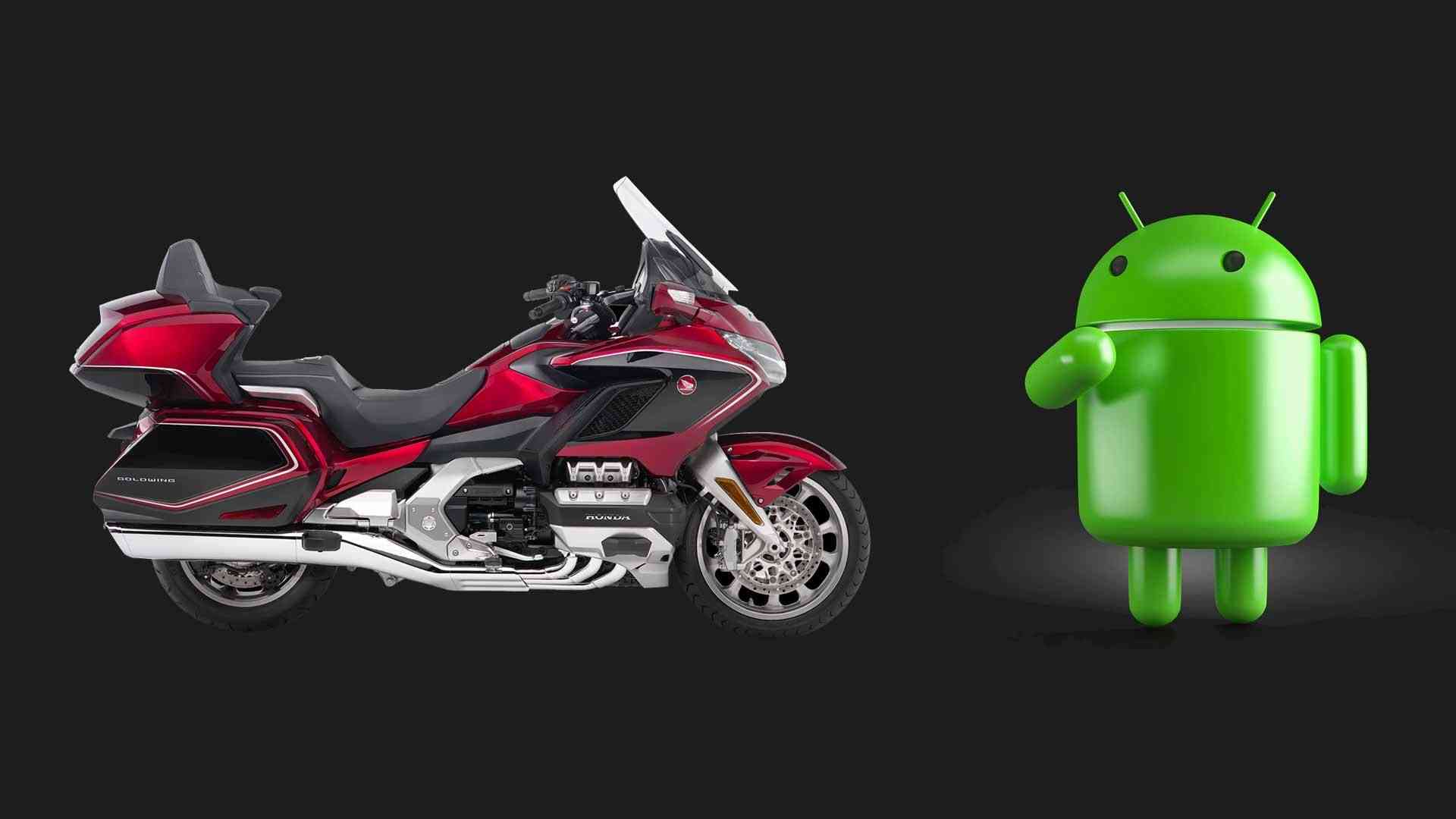 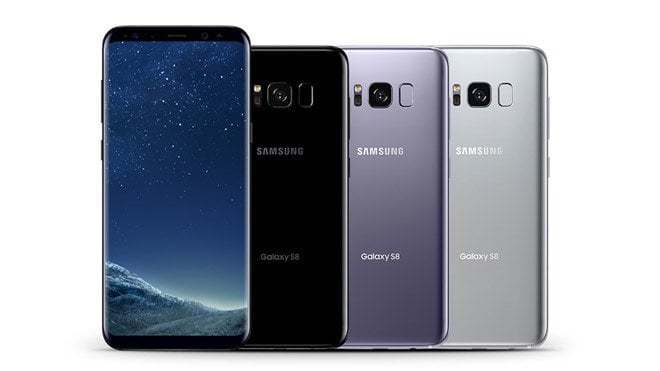 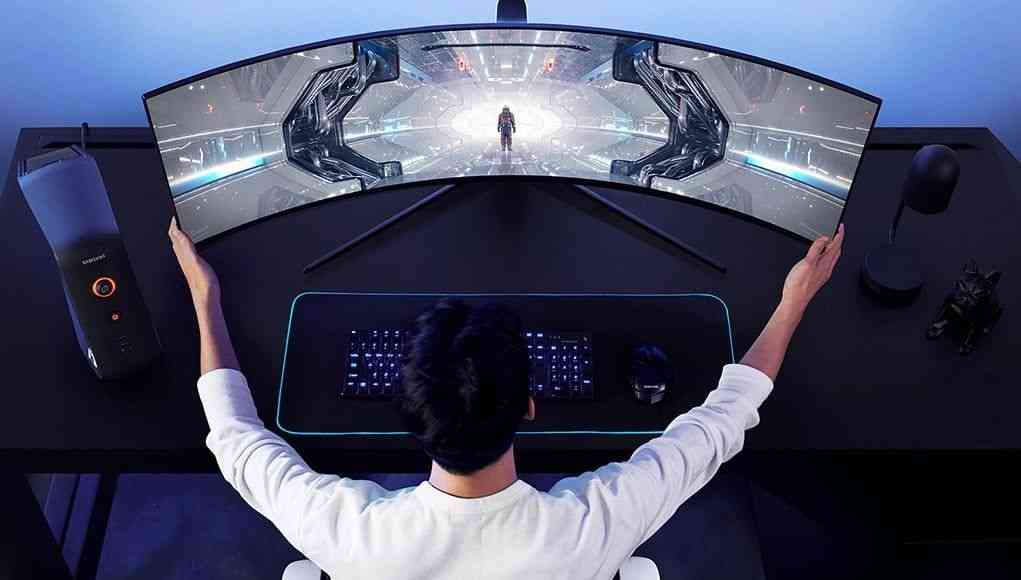 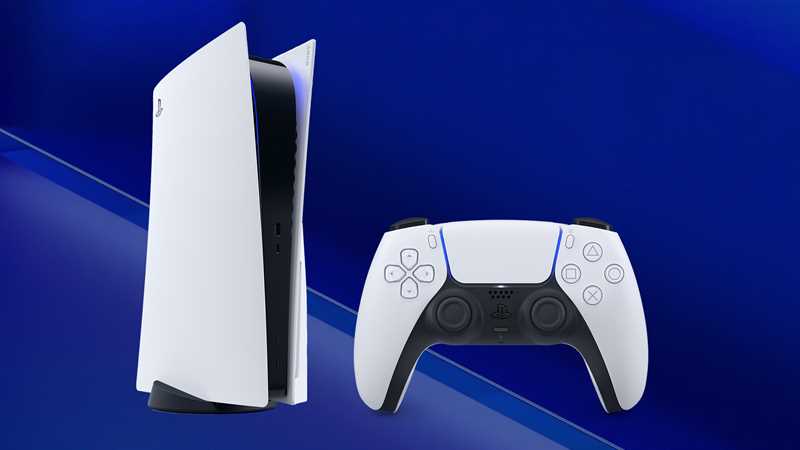