A new Population Zero alpha playtest will be held this upcoming weekend on March, 16th. After the playtest is over, the team will begin working on version 05.03 with new features including:

In-game creatures will receive significant changes. They now interact, fight, hunt and form packs or herds. Players can distract the chasing predator with other valuable prey. Alien creatures are now able to call for help or draw attention.

There are two factions available in Population Zero at the moment. The choice is entirely up to players and the way they choose to live on an alien world: become a Xenobiote, become closer to the planet and its inhabitants, or remain a human colonist. Both choices lead to different character and crafting progressions. 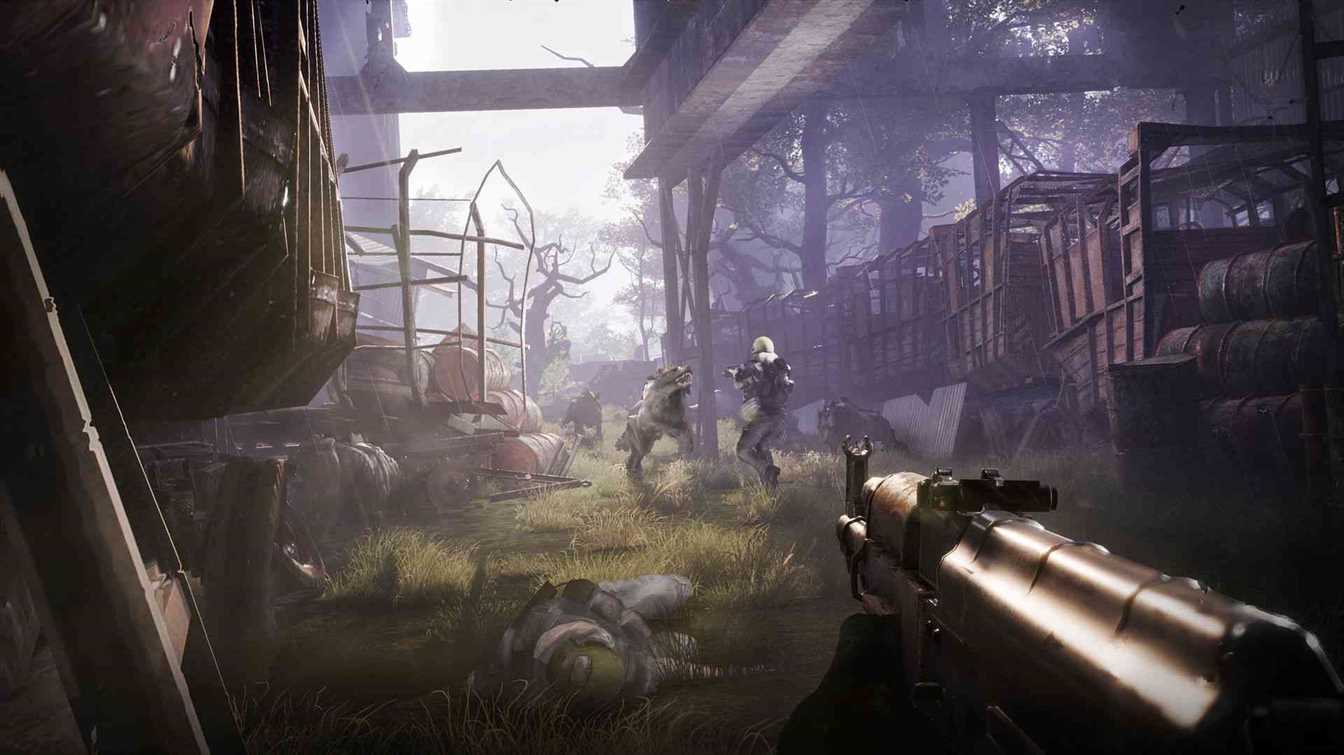 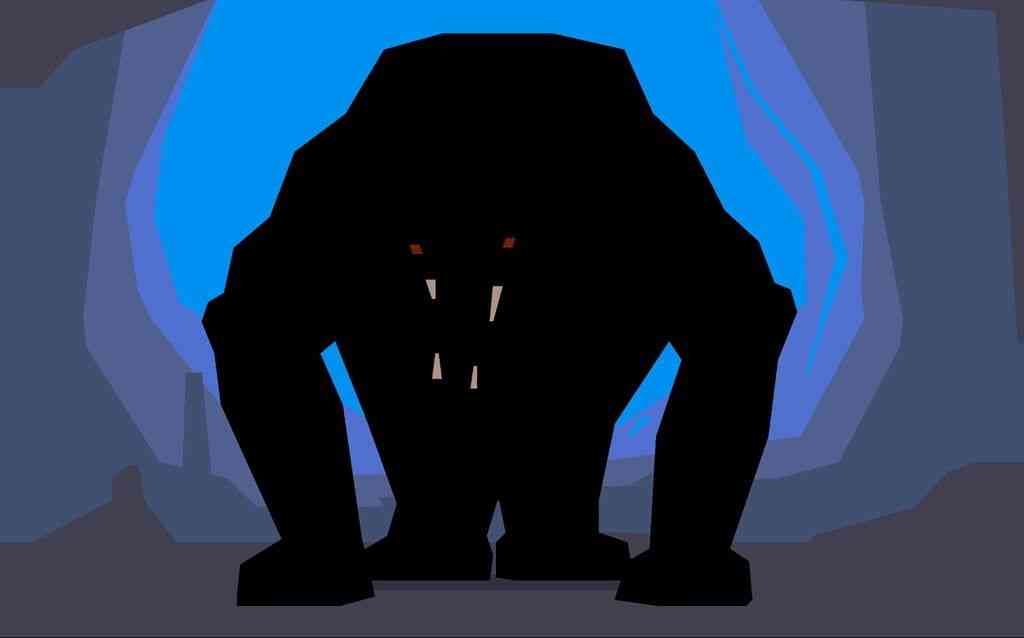 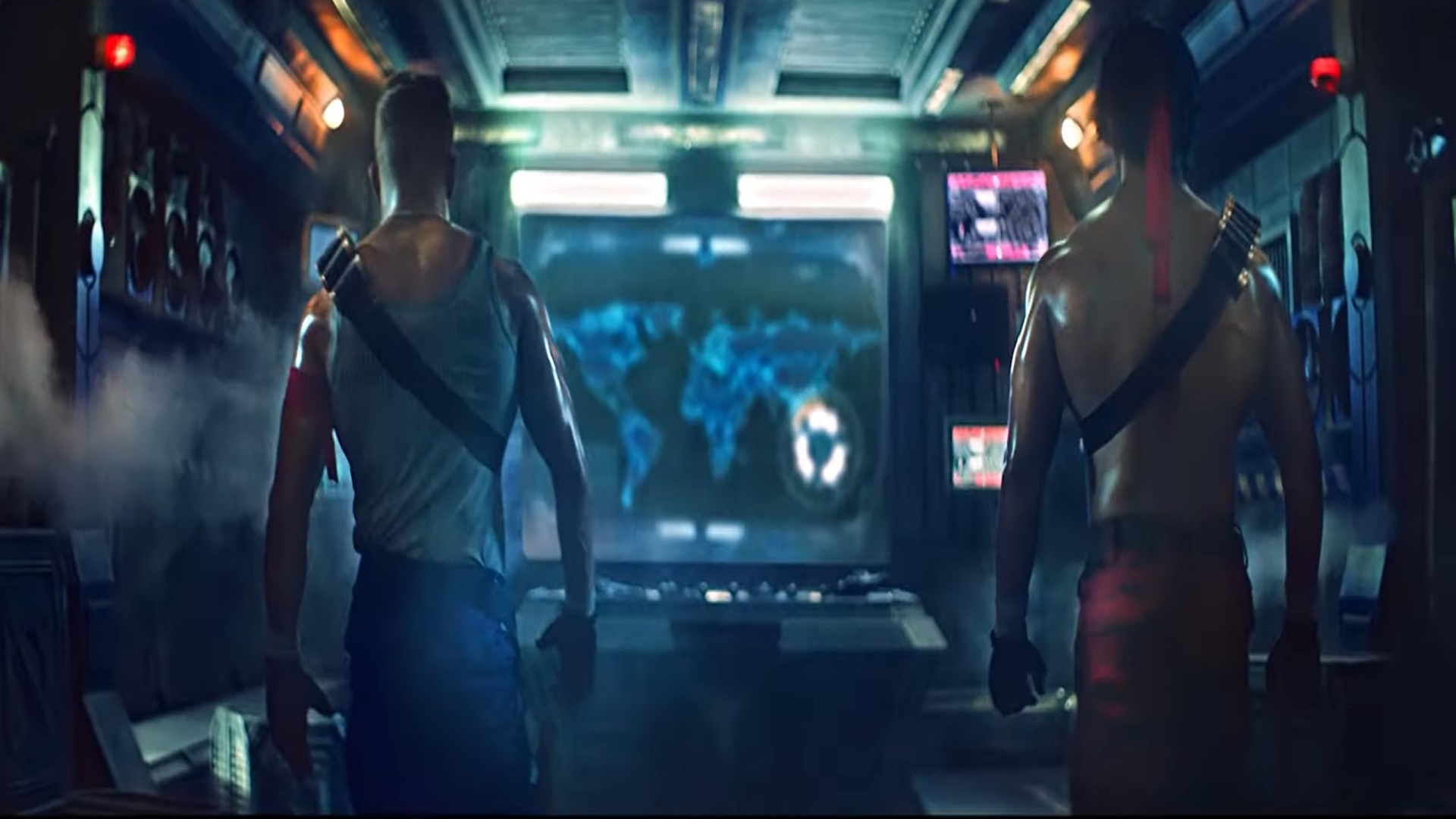 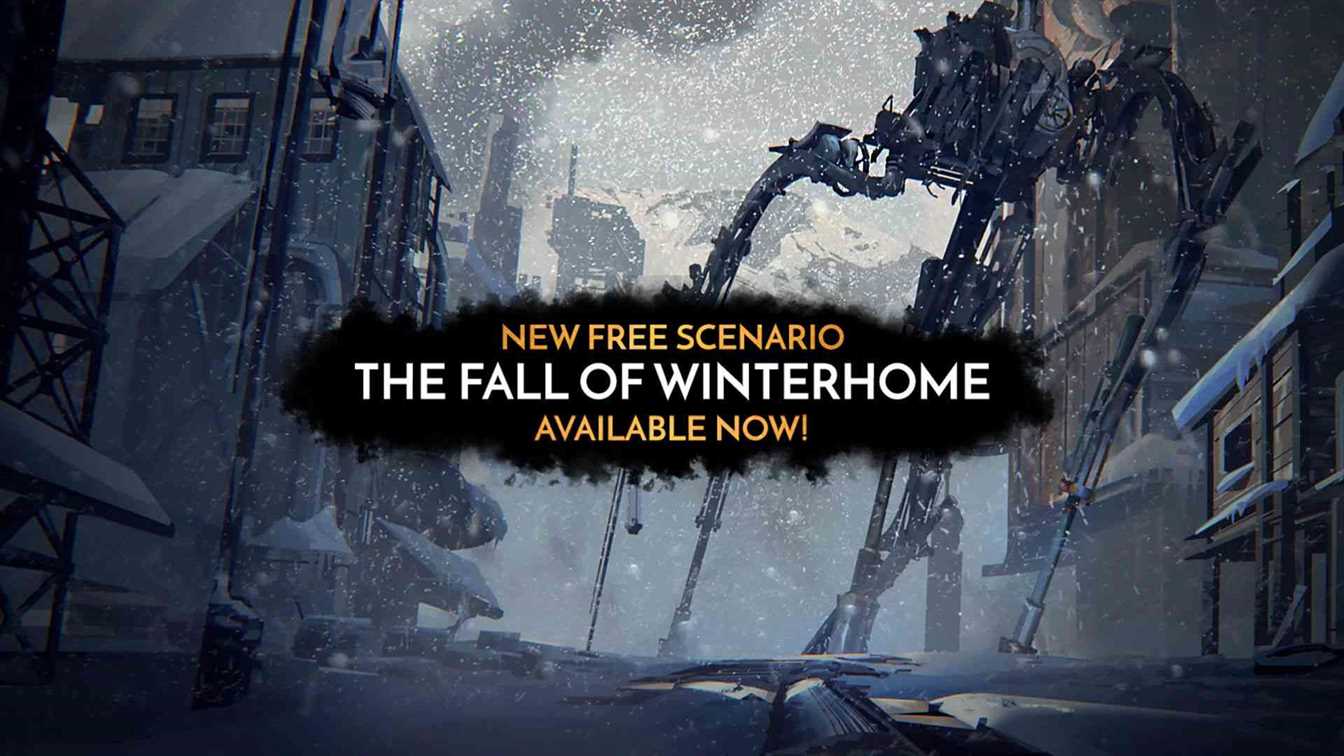