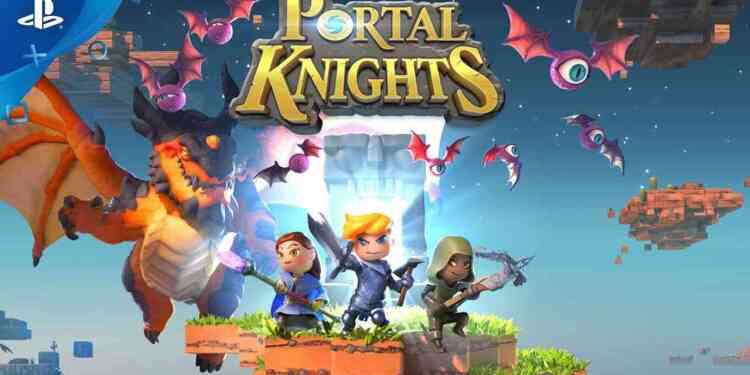 The first addition is the DLC “ELVES, ROGUES, AND RIFTS”, where the mysterious moon of Faynore will offer never-before-seen content, including:

Players who buy the DLC will be able to invite their friends to join them in these new areas so they can preview expansion content for free.

The FREE update for all PC and console players is the QUESTING UPDATE, which contains:

Hundreds of quality of life updates, bug fixes, performance optimizations, and other surprises.