Psychonauts 2 Invincibility toggle will arrive as a stock feature. This will let everyone have fun while playing. At least the devs say it so.

Psychonauts 2 Invincibility toggle will be a standard feature

Psychonauts 2 may feature some hard and fancy levels that’s for sure. But this doesn’t mean that you will just die on some hard levels. According to the developers, Psychonauts 2 Invincibility toggle will be a standard feature in the game. This means that you can finish the game without dying once. This feature will also be available to everyone. 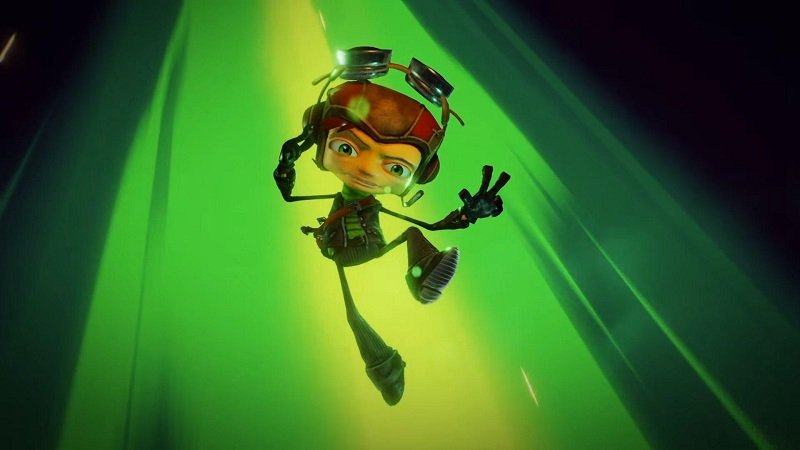 “All ages, all possible needs It’s an ongoing and important process for our industry and a challenge we need to met [sic]. End of the day? We want you to have fun, to laugh, to experience a story that affects you. On whatever terms you want.” This is how the developers think about the difficulty of the games. When you take a look at it, it is actually true. But on the other hand, if you ask me, this kills the joy of the game.

If you beat Psychonauts 2 with the invincibility toggle on, you still beat P2. https://t.co/OinBv1nuNr

But this may be a personalized opinion. As I do really like playing the Souls series as the series gives me the challenge that I have ever wanted. But some players, unfortunately, don’t like it. Anyways, players who want to take a challenge can play the game without turning on the invincibility mode even once. Maybe when you turn on the Psychonauts 2 Invincibility toggle the game will not reward you with achievements? That is something that needs an answer as soon as possible. 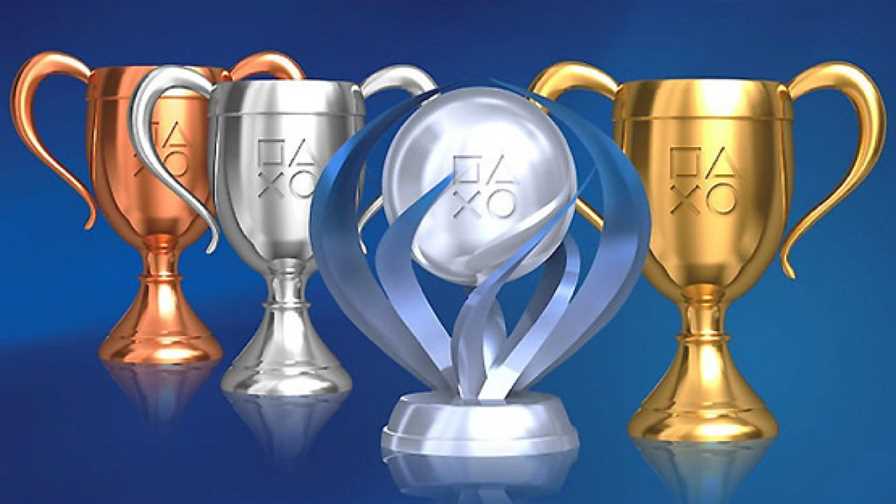 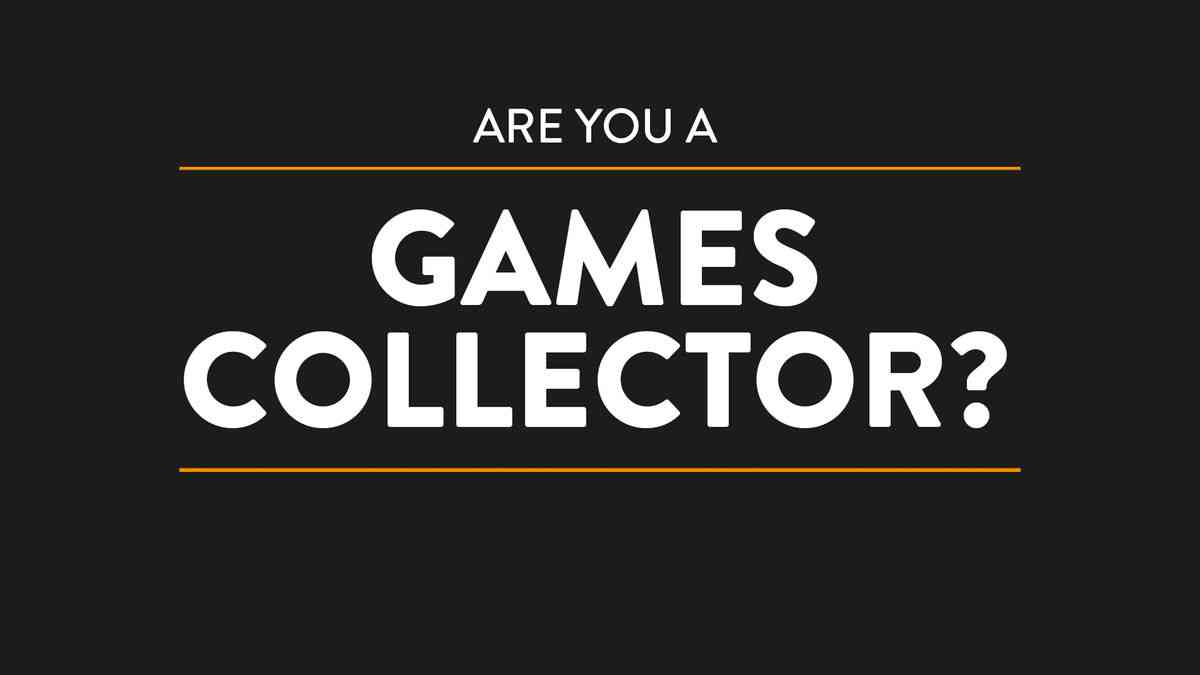 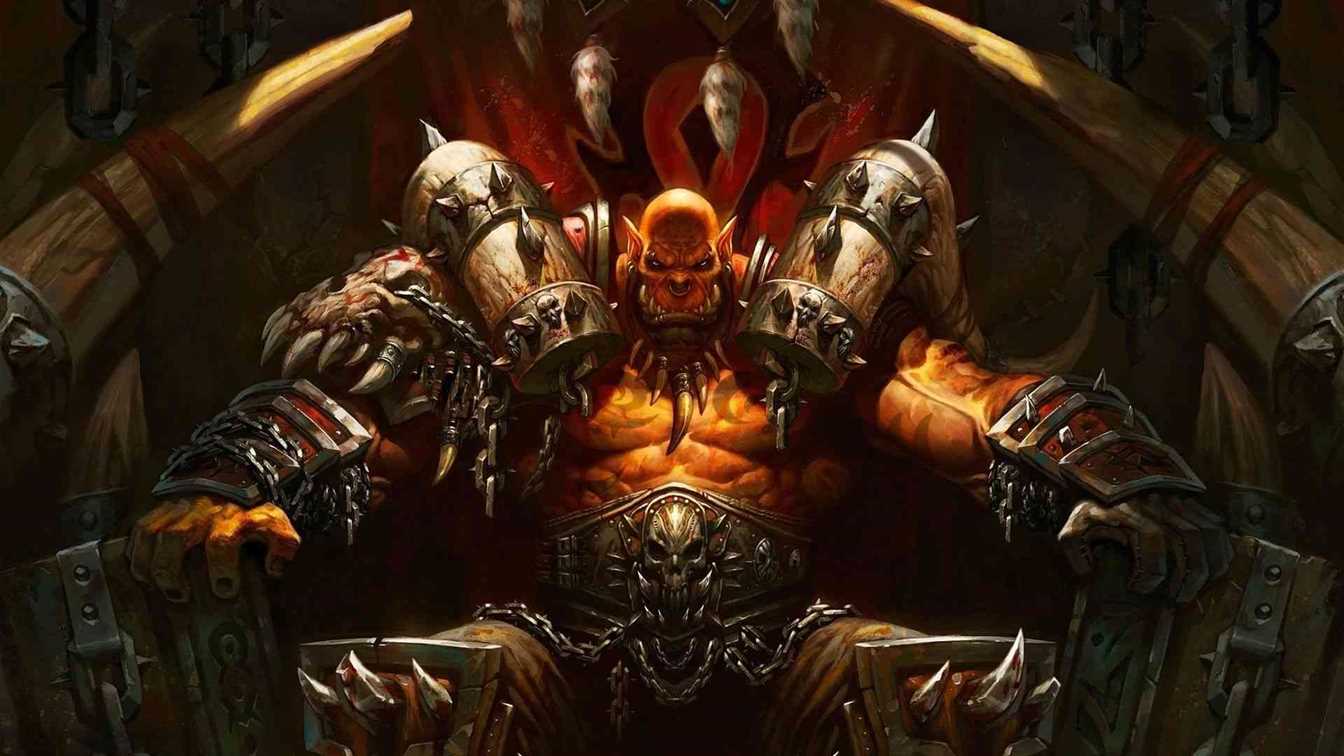 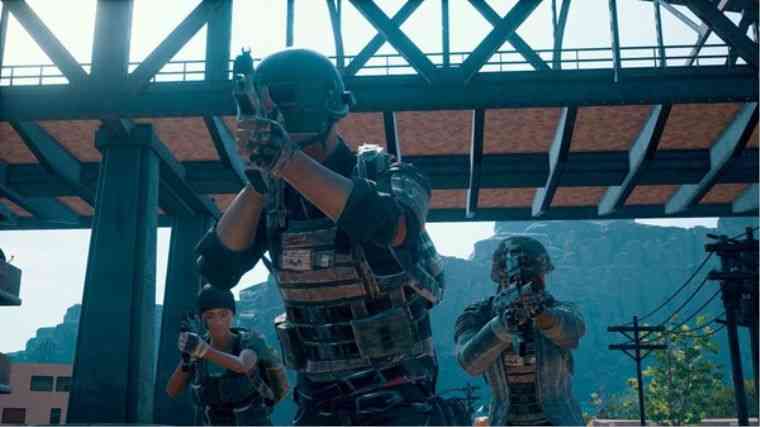