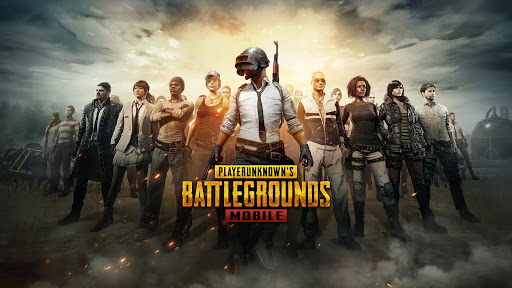 PUBG Mobile 1.1 Update is live. The update went live on November 10, 2020. Patch notes of the upcoming update are officially released. The update is based on the crossover theme with Metro Exodus and will add Metro Royale Mode, Black Market, Loadout Inventory, and more. So, the update is available for download from Google Play Store for Android devices and Apple App Store for iOS devices.

We suggest you to update the game to its latest version because players on different versions will not be able to invite each other. Here are the complete patch notes of PUBG Mobile 1.1 Update:

Adjustment of Mode Availability Times
Infection Mode and RageGear Mode will be taken offline, and Payload 2.0 Mode will be available every Friday, Saturday, and Sunday starting at UTC+0.

Throw Melee Weapons
Players can now throw melee weapons and give damage to enemies within 40 meters range. However, only enemies not wearing helmets can be knocked out directly with a headshot.

New Item: Spike Trap
Spike Traps are throwable items that playeres can pick up from the ground in Classic Mode. The players will have to place the traps on the ground to puncture vehicle tires that pass over them. However, players can use them to puncture only one vehicle’s tires and players cannot retrieve them after being placed. The traps will disable the vehicle and won’t damage the vehicle itself.

Mini-map Marks
Players can now mark routes on the map during the match.

Server Selection
To ensure that everyone experiences less network lag and has a better gaming environment, players will be unable to switch servers at will from Season 16 on. The Switch Server function moved to the System Settings screen, and after changing their server, players will need to wait 60 days before they can change it again.

Controls Settings Sharing
A code for a player’s control and sensitivity settings can be generated and shared, enabling other players to replicate them.