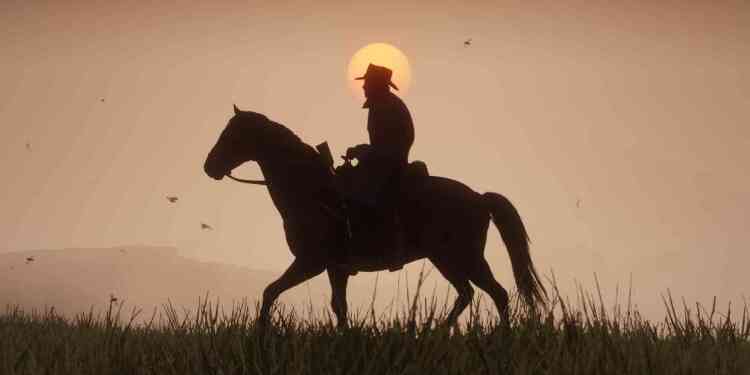 No doubt, Red Dead Redemption 2 is one of the most unique gaming experiences players can have in the 21st century. However, the online mode of RDR:2 is nowhere near the campaign mode so far and deliver only limited amount of content which got criticized by gamer community.

And as added bonuses this week, access for all coats, holsters, boots & gloves otherwise up to rank 40 will be available to all players, grab any of these styles until April 15th. For higher ranking players, the Turkoman, Missouri Fox Trotter and Arabian Horses are being lowered to Rank 40, while Volatile Dynamite, Incendiary Buckshot, Explosive Slug, Express Explosive, and Dynamite Arrow pamphlets are all lowered to Rank 60.