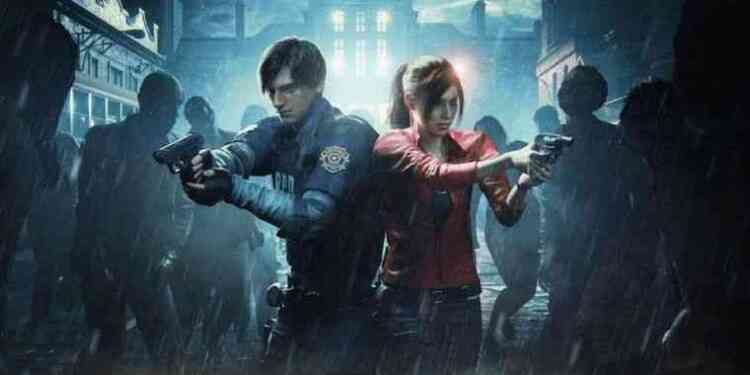 Resident Evil 2, Resident Evil 3, and Metal Gear Solid were the first games I played in the second-hand PlayStation. These three games are the main reasons why I do this job and why I can’t get bored from the game world even though I’m in my 30s. While Konami is no longer making productions similar to what I’ve loved before, Capcom still manages to fascinate me. Capcom wants to re-entertain the “old generation” players like me while introducing the Resident Evil series to the “new generation“. When we look at the dozens of gameplay videos released, the new Resident Evil 2 looks very ready for us. 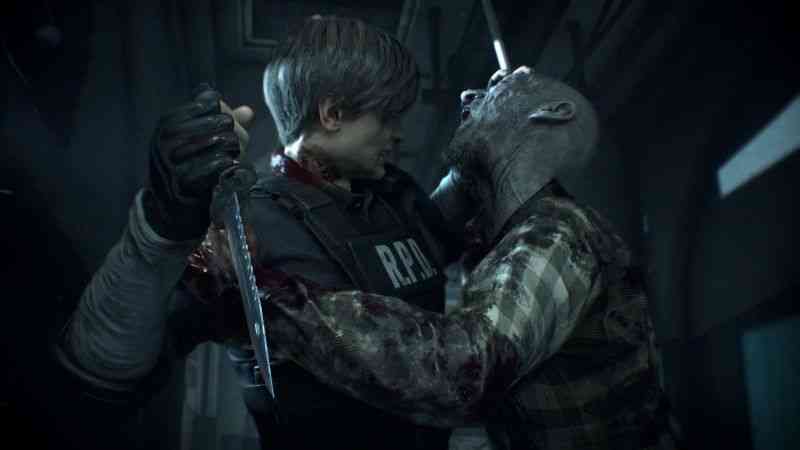 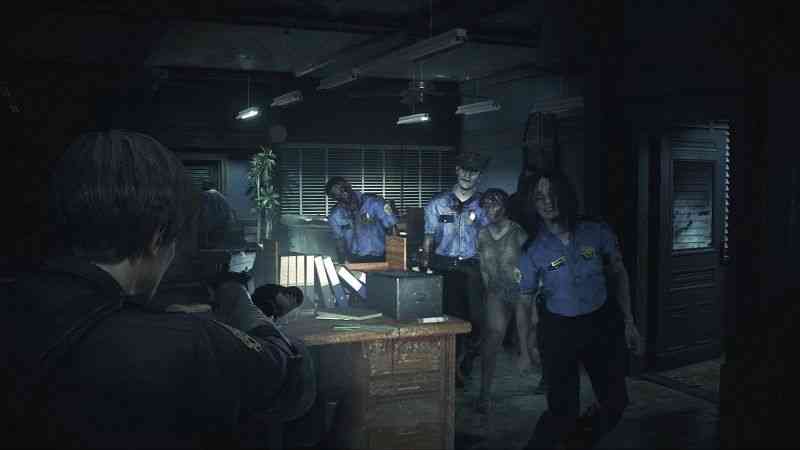 Claire Redfield, who arrives at Racoon City to find her brother Chris who is missing, and Leon S. Kennedy, the rookie police officer who has begun his career at Racoon City Police Department, will be the playable characters of Resident Evil 2. Although both characters look slightly different than their original designs, I can say that I liked both Claire and Leon new designs. Both characters have become more modern and more realistic. Capcom has emphasized character and costume designs. One of the reasons is that Capcom will sell character cosmetics in Resident Evil 2 using in-game money. In Resident Evil 2, Claire and Leon will have many different costumes. It seems that the good times which we unlock the new costumes as we finish the game is over. 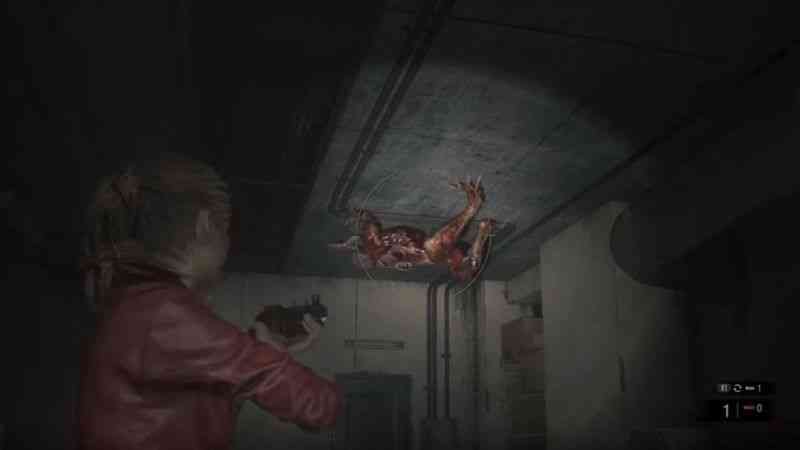 RE Engine's power is used

In the new Resident Evil 2, which uses an improved version of RE Engine, there is a really fascinating job on not only the detail in costumes and characters, but also in the texture quality, lighting, and especially in the zombie design. There are signals that the “new generation” Resident Evil 2 is waiting for us. It seems that we will use our flashlight frequently in the game where we will find ourselves in a lot of dark places. So, the quality of lighting is really important at this point. The reflection of the light beams coming out of the flashlight on the walls looks quite good. Capcom will not only have a good game about graphics quality, but it will also offer the graphics quality to the gamers at a rate of 60 frames per second. This is one of the details that show how much Capcom, which is already successful in terms of optimization, has paid attention to RE2. Fearful moments seem to be waiting for us when zombies appear in the dark at a time. 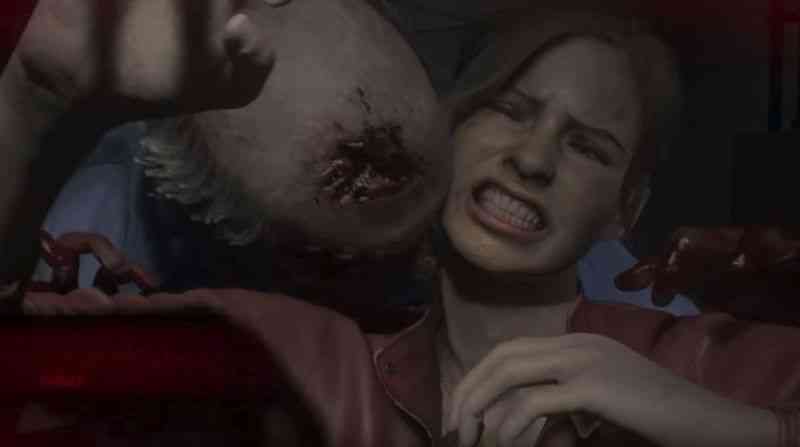 We can say that Resident Evil 2 will be darker than the original game. At least in most of the gameplay videos that Capcom has shared with us, we saw our characters moving through with a flashlight in a dark environment. Resident Evil 2, in which characters and enemies we are used to from the original game, such as Ada Wong, Sherry Berkin, William Birkin and even Lickers, looks like a game that will remain loyal to the original characters, but in some ways, it will bring innovations. Capcom says Resident Evil 2 is not just a “Remake” game, but the new Resident Evil 2 will open new doors to the series. It is also possible to see this innovation in details. New areas are added to the map and some places we know from the original game are changed a little bit. Some changes have also been made to iconic maps, such as the Racoon City Police Department. So players who have already played the series before will not be able to find everything they remember from the old game. 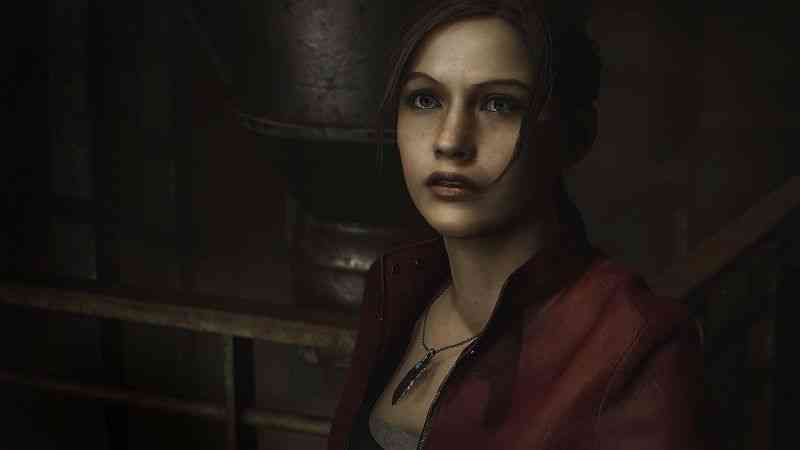 T-Virus transmitted to all Racoon City through a mouse, has influenced a whole city, people from Racoon City turned into zombies, and now they are fighting for human meat. The human rights organization TerraSave member Claire Redfield, who is looking for her older brother Chris Redfield, and the rookie police officer Leon Scott Kennedy are struggling to survive while trying to solve the mystery of the rapidly spreading virus in Racoon City. A real struggle for survival in the new Resident Evil 2 is waiting for us. Because, in the new game, resources such as ammunition and health supplies will be very limited. So we will be forced to use everything in our inventory wisely. Of course, our dear zombie friends will not leave us alone when we are looking for ammo or trying to solve a puzzle. 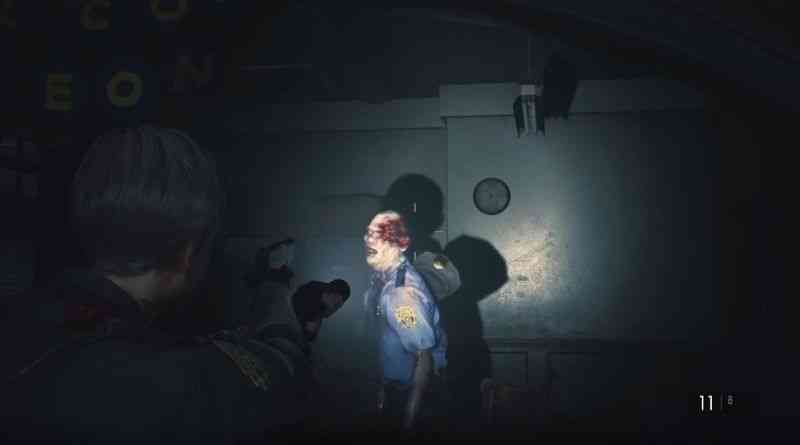