Indie companies always amaze us with their projects however it is also blatantly obvious that they put the most on the line whenever they make a new game. Due to this, we can see a lot of games that either fail but also some that rise in popularity immensely in a very short period of time. Due to their idealistic nature, they inspire even the mainstream companies of today and are one of the many feet of gaming today.

What is The Sojourn? A Quick Preview

Today, we seem to have a game that seems extremely interesting compared to its competitors. The Sojourn, a title developed by Shifting Tides, an Indie company from the United Kingdom will pull you into an adventure of mysteries and wonders. The game plays in the first person and is majorly appealing because of its graphics and colour palettes. Similar to the Journey in terms of design, we think that the game will have a relaxing effect on players. In The Sojourn, we'll progress by solving puzzles. The game is said to have parallel worlds and journeying between the light and dark. The game's story will be resolving around this however the light and the dark mechanic has been confirmed to be utilized in side stories also.

As opposed to games labelled as 'walking simulators', The Sojourn will be released as a half open-world game with plenty of puzzles inside it. Along with PC, the game will also release on the PS4 and Xbox One, able to be viewed in 4K with the PS4 Pro and Xbox One X. The developers of the game highlight the visuals along with the gameplay as a key part also. Walking in the world of The Sojourn will feel mystifying as if you are traversing through the land of fantasy novels. The developers have managed to make the game look wonderful with various light shows to support the interiors and exteriors of different areas.

In GCD 2019, the game was chosen number one for Best in Play and will appear again next year. We hope to hear more announcements about the game at Gamescom later this year. The Sojourn may be one of the most ambitious Indie titles of the year. If you are interested in games built on interesting ideas then we suggest taking The Sojourn into your radar. The game developed with Unreal Engine 4 has the potential to have you sitting in front f your screen for hours on end. 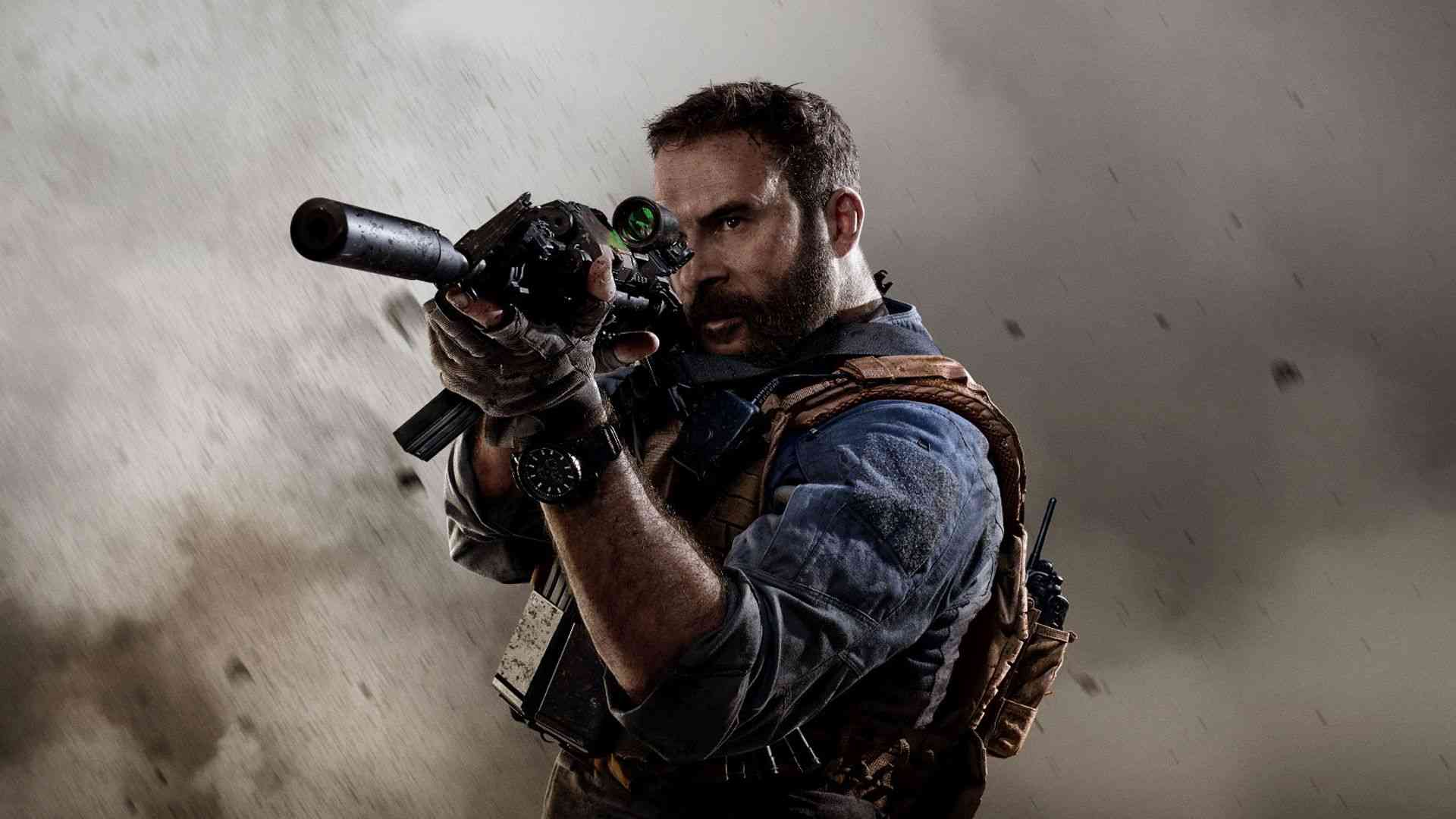 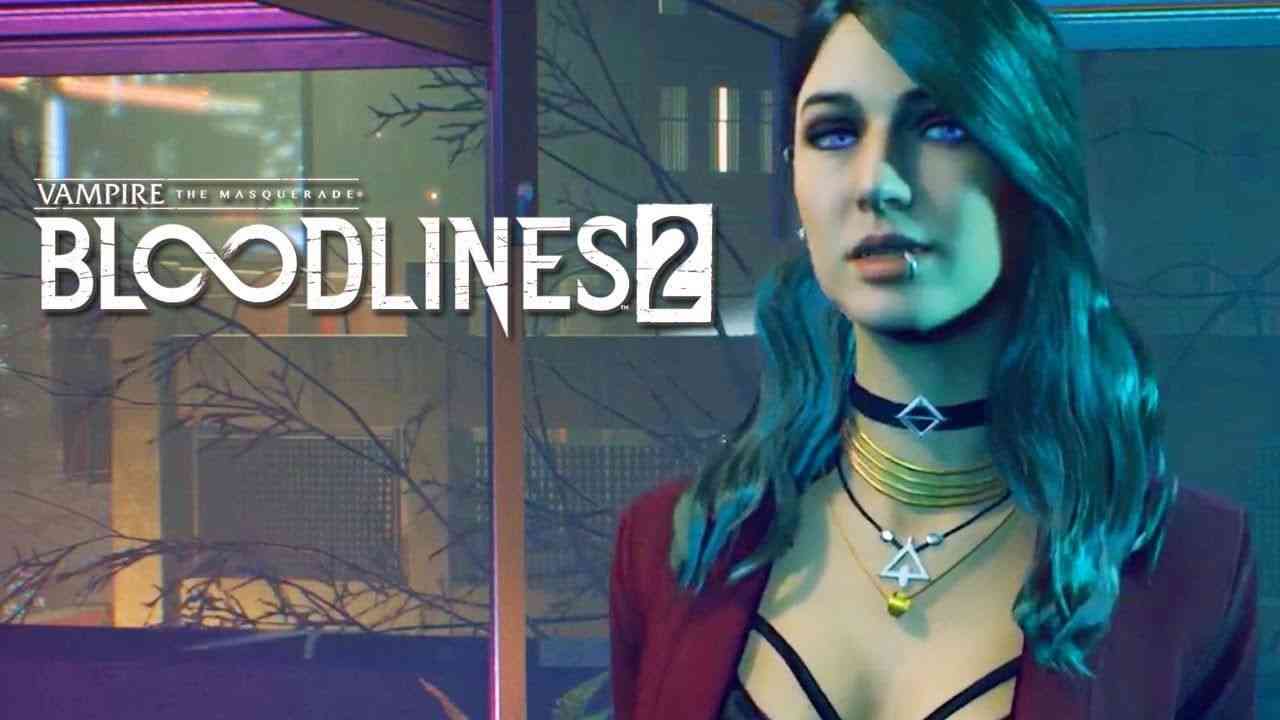 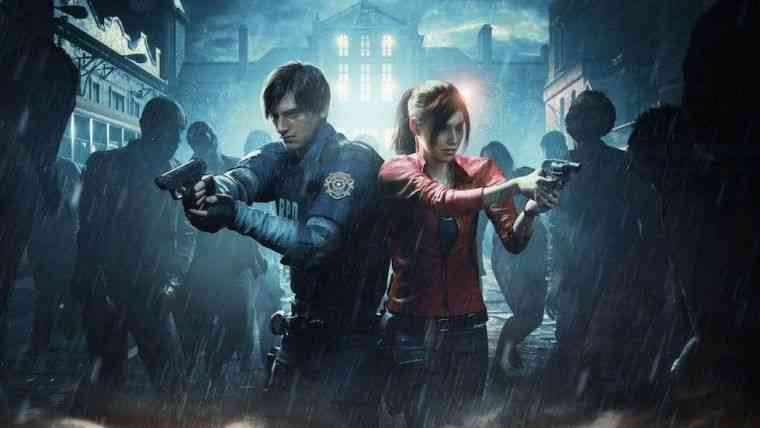 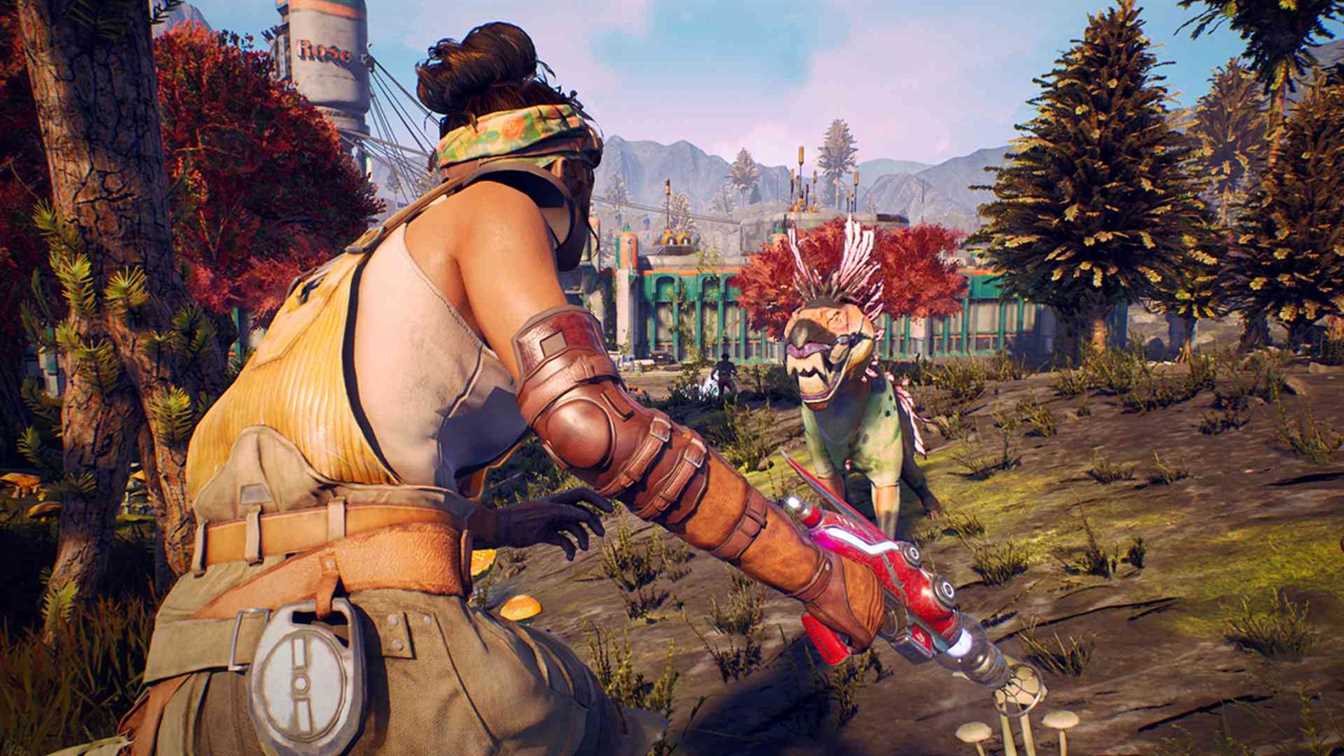