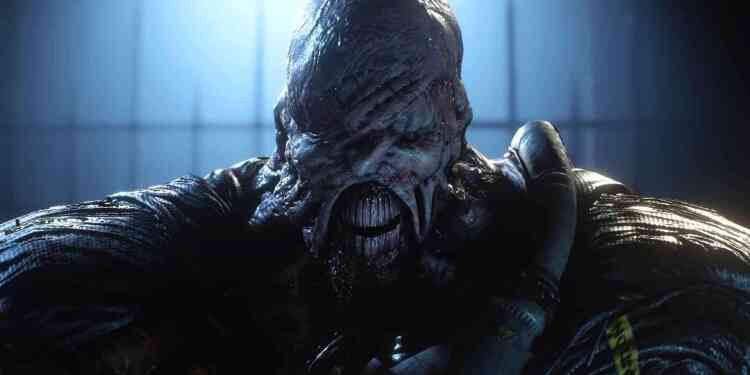 According to the statement of a Capcom employee, and a foreign source who close to the company, Resident Evil 8 will be the scariest and darkest game in the series.

In light of the information provided by a Capcom employee, it was determined by foreign sources that Resident Evil 8 is under development for PS4, PS5, Xbox Series X, Xbox One, and PC. With no official statement yet, the game is expected to be released in 2021. Twitter user AestheticGame1, known for his proximity to Capcom, shared new information about Resident Evil 8.

He stated that the game will be the darkest and scariest game in the Resident Evil series. He also added that the most disturbing characters and enemy designs in the series are available and players are ready for it. It was added to the information by the same user that there will be more than one villain character in the main story of the game and that the story will change in this direction. 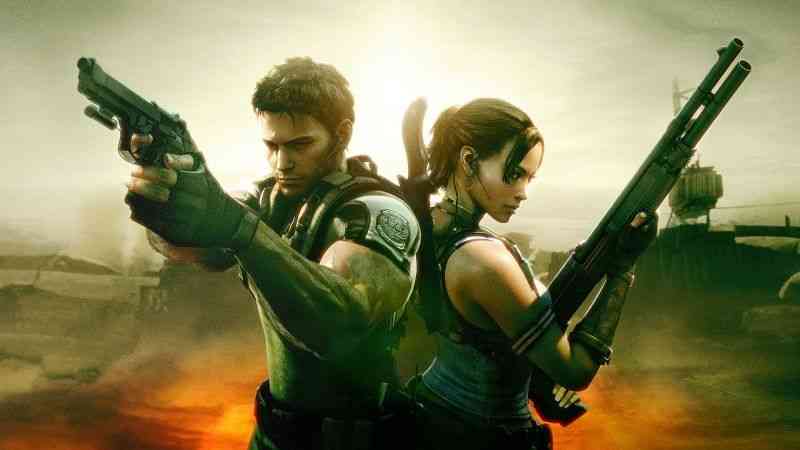 Resident Evil is a third-person shooter game of the horror and survival genre. first appeared on the 22nd March 1996 by its creator Shinji Mikami and Tokuro Fujiwara. When the game made its debut in 1996, it was highly appreciated and almost destroyed that year, breaking sales records. After this great success of the game, the company launched Resident Evil 2, which is the continuation of the first game, which is part of the speed, on January 21, 1998, making it a series that extends to the present day.

Later, with the arrival of new generation consoles and the game being liked very much, the company re-released the first games of the series, Resident Evil 2 and Resident Evil 3, in 2019 and 2020 as a remastered version. Finally, the Resident Evil series is released on April 3, 2020, as Resident Evil: Resistance.