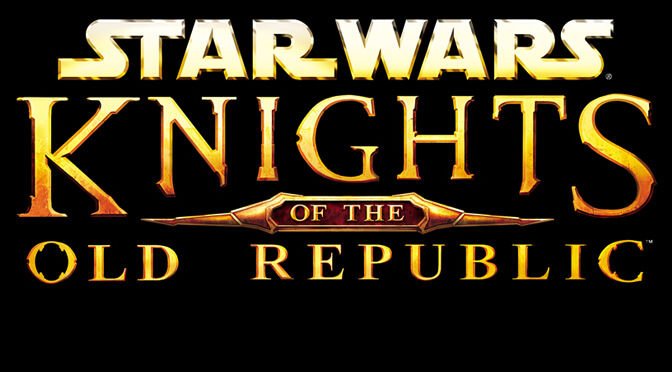 It is also among the information that Aspyr studio is currently working on the Star Wars: Kotor Remake project. And that this project will only cover the first game. We can probably say that we can get a Remake version of Star Wars: Knights of the Old Republic II – Sith Lords if the first game is liked. And reaches the expected sales figure of course.

The most important reason for these rumors to emerge is that the Star Wars rights between Bioware and EA have been finished. In other words, we already know that the Remake project will not be handled by Bioware. With the transfer of Star Wars rights to Lucasfilm Games, we also witnessed the announcement of different Star Wars games. On the other hand, we already know that EA Games is also working on developement of the Star Wars Jedi Fallen Order project. 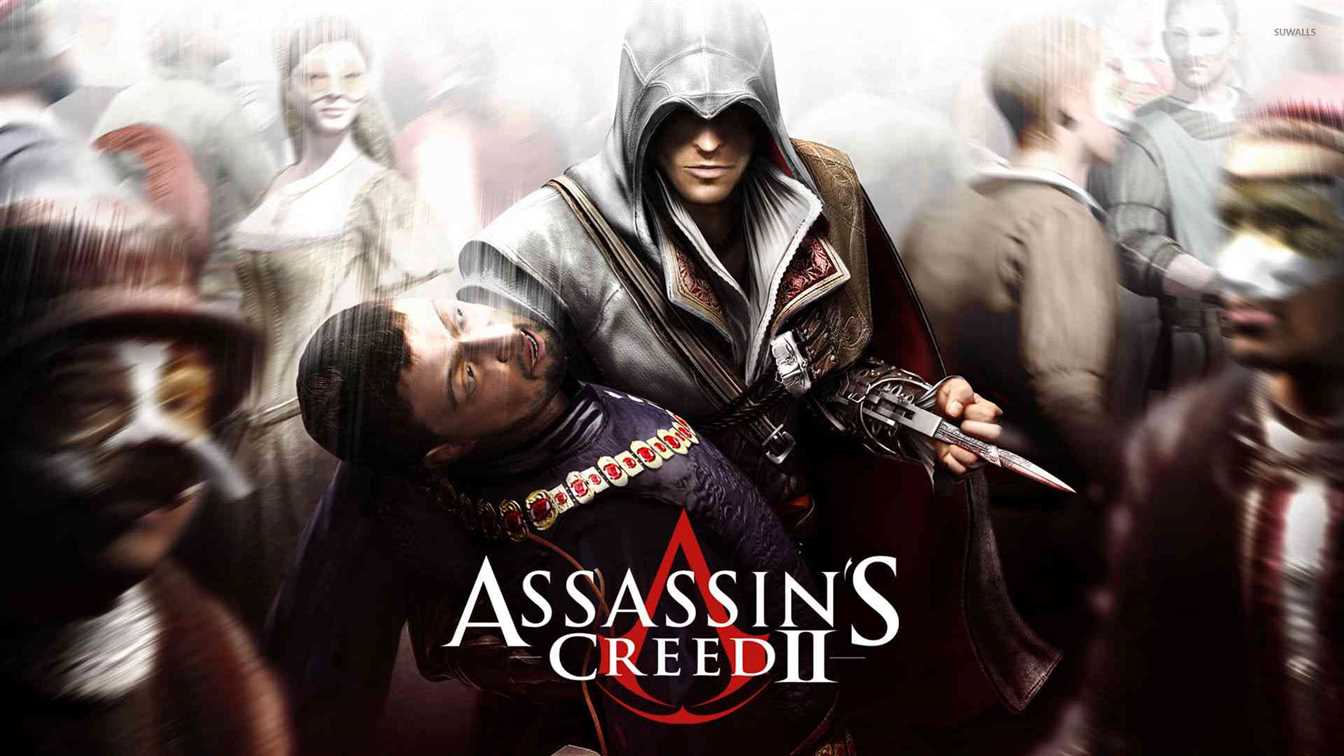 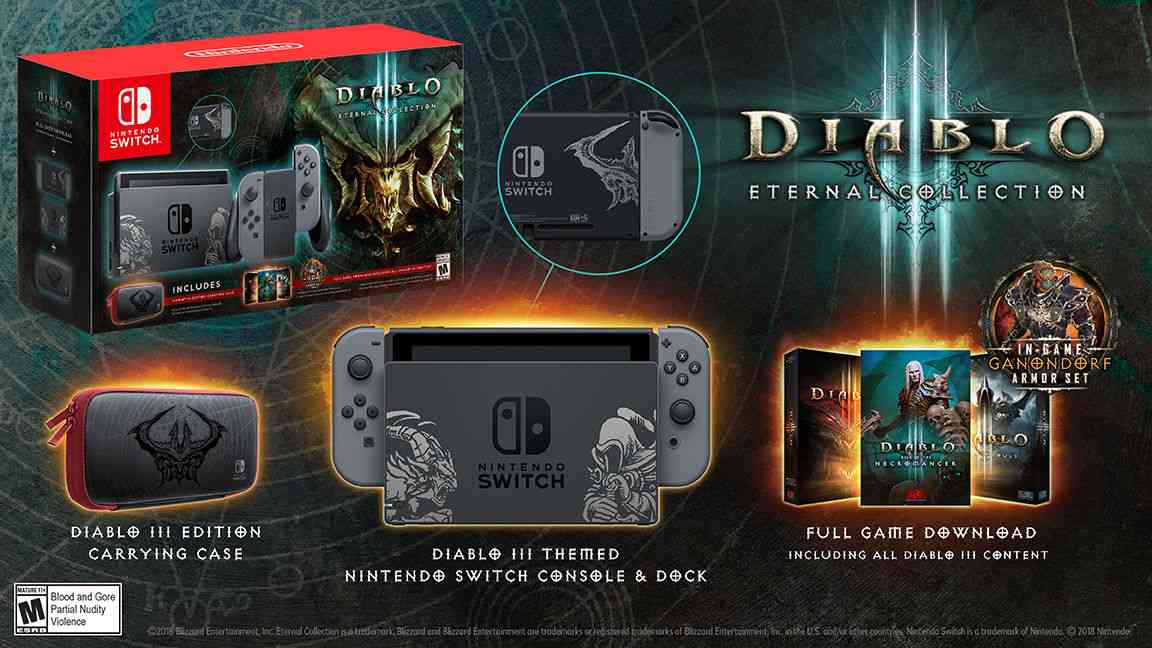 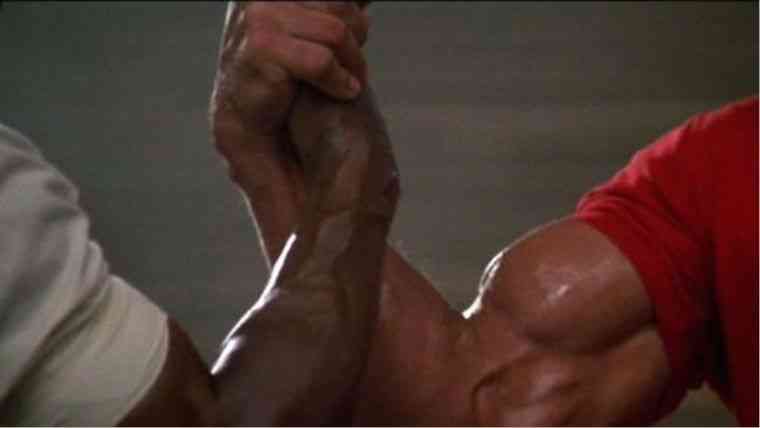 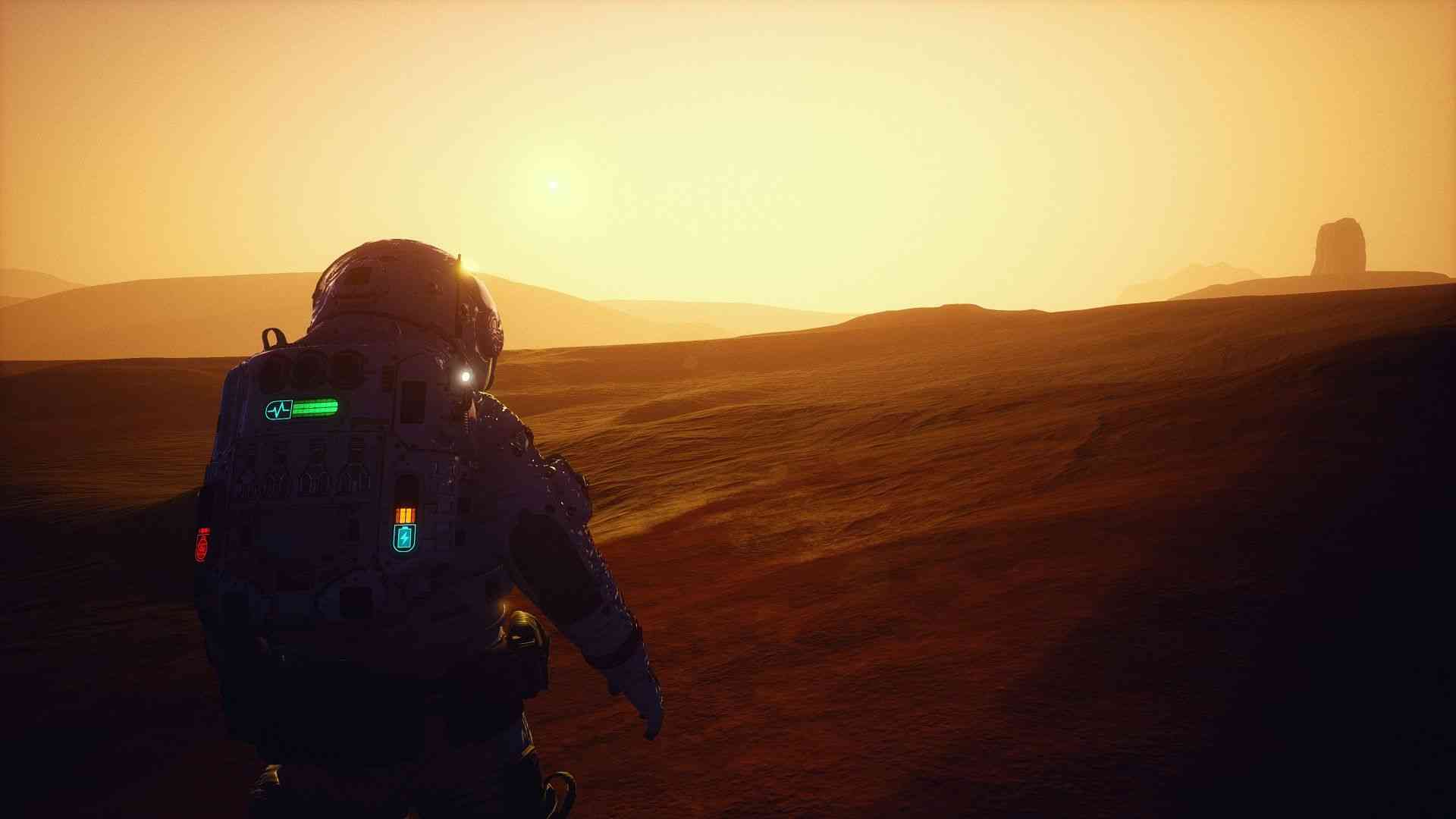