Respawn‘s Apex Legends is becoming more popular day by day and Respawn is working hard to add new things to the game. Recent days, some leaks through datamine, shows us that a new character which named Octane will be added to the Apex Legends. After that, screenshots appeared which revealed Octane’s abilities, in a Reddit post. And now Respawn added an interesting thing to the game.

From the leaked screenshots, we know that Octane will have an ultimate ability to jump his teammates to the air. Octane hasn’t revealed yet, but you can find Launch Pads in the game.

Twitter user KermittGaming, has got a Launch Pad from a care package and recorded it. In the video, we see how Launch Pad will work; just run to it and it will sent you to the air.

So this bounce pad showed up with a care packaage, we had some fun with it ?? #ApexLegends pic.twitter.com/VzS2vO85BB

Respawn added this to Apex Legends, so it seems they wants to tease character abilities. So can we say, Are Octane and Battle Pass on the horizon? What do you think? 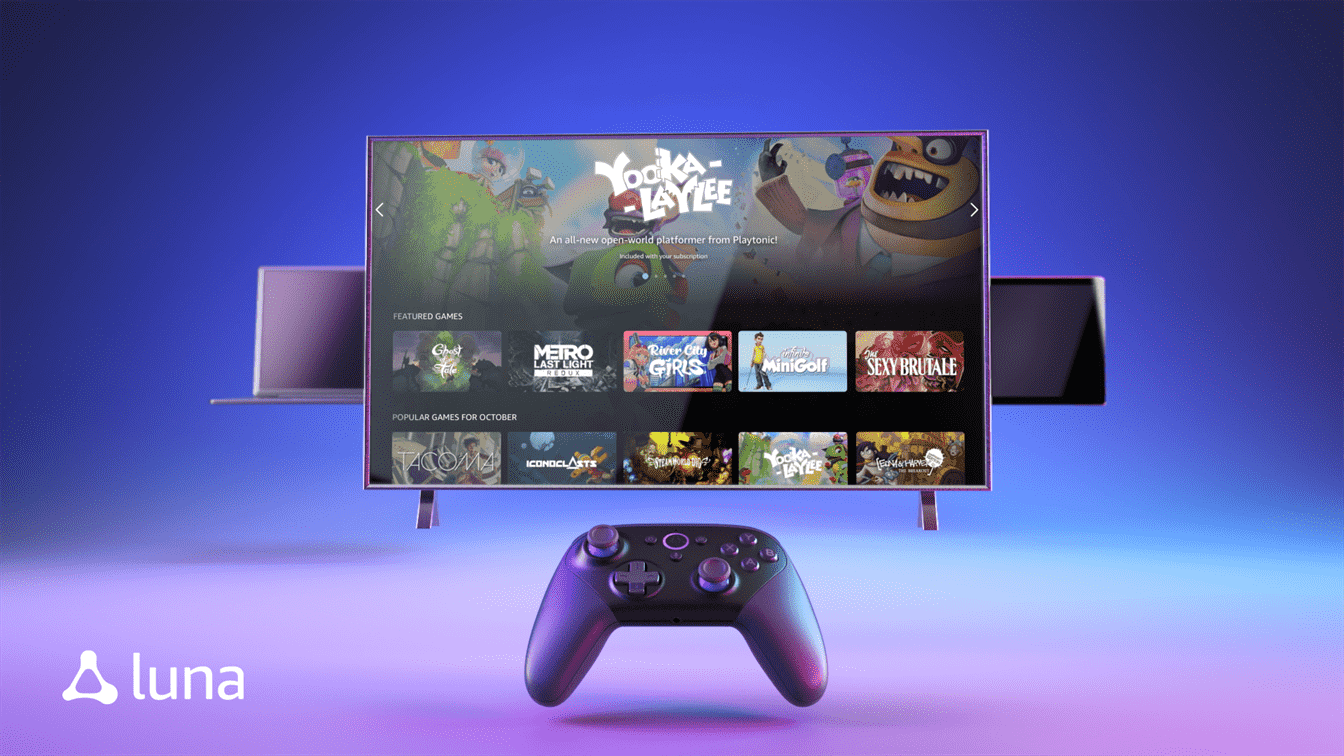 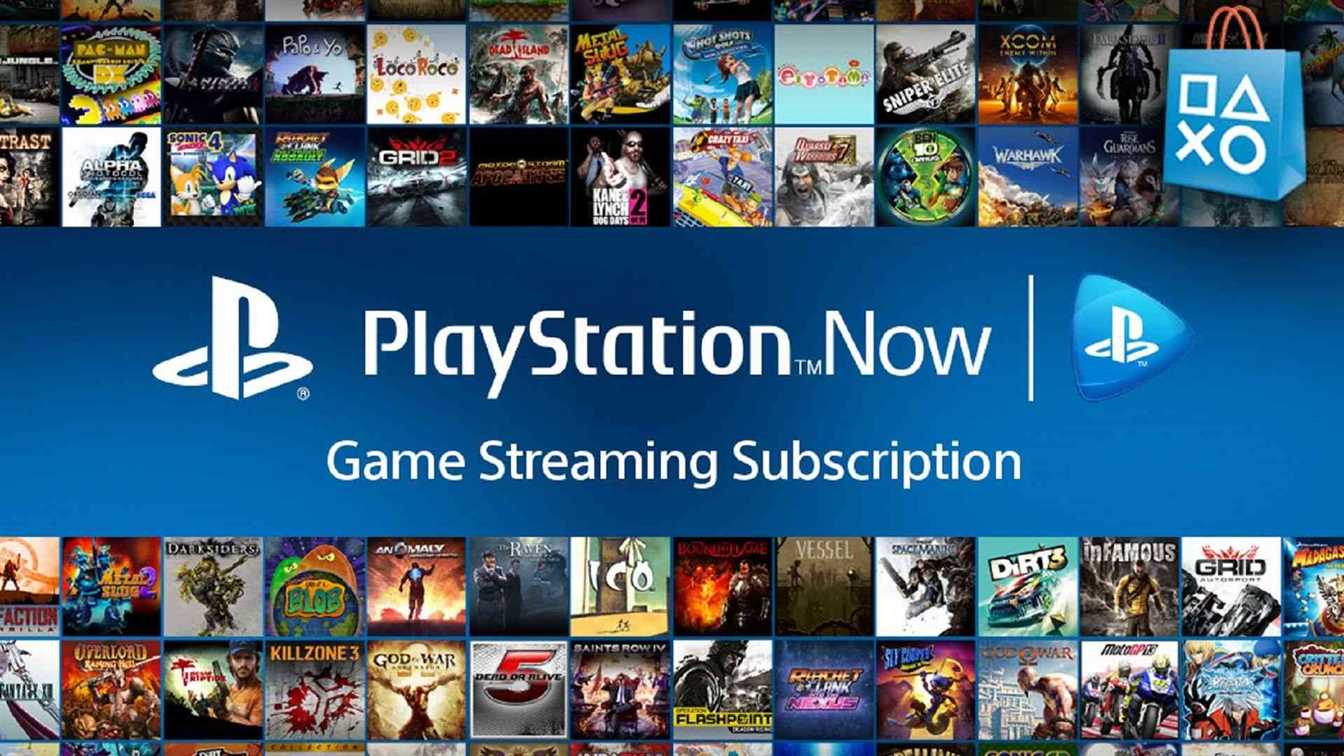 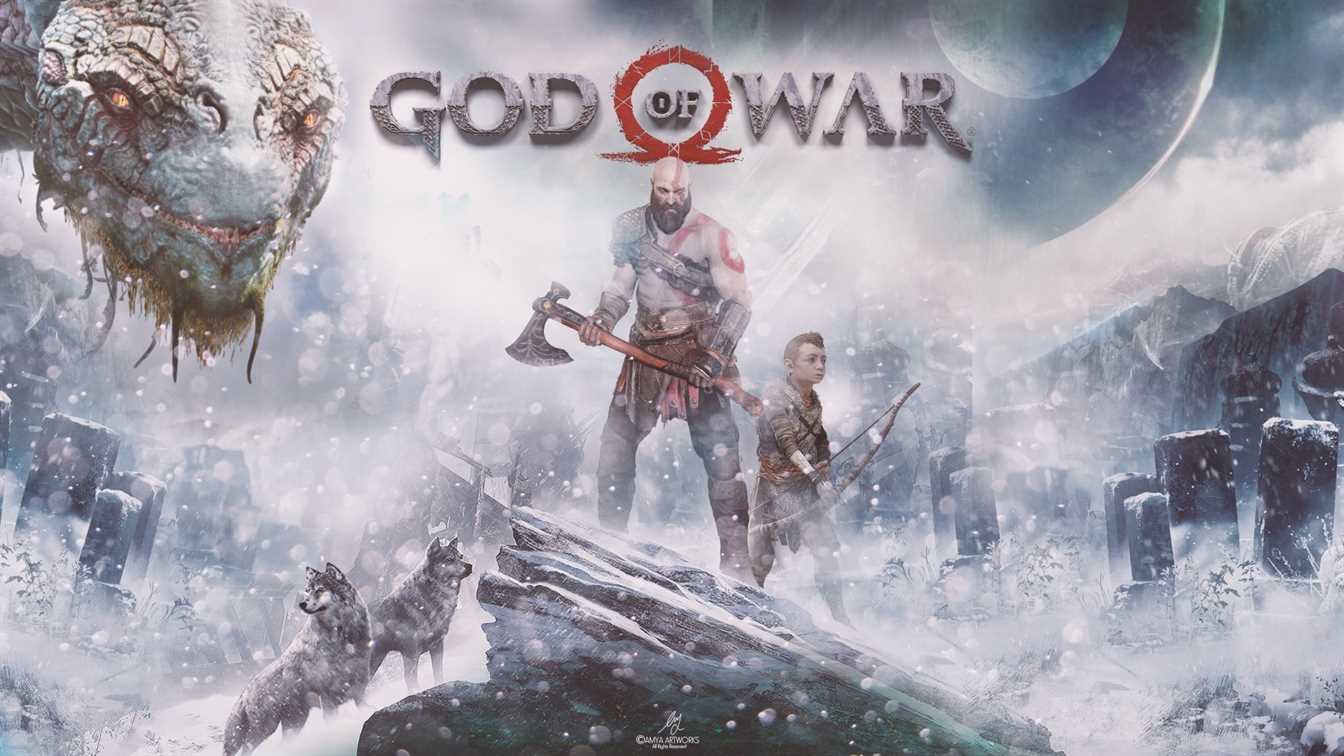 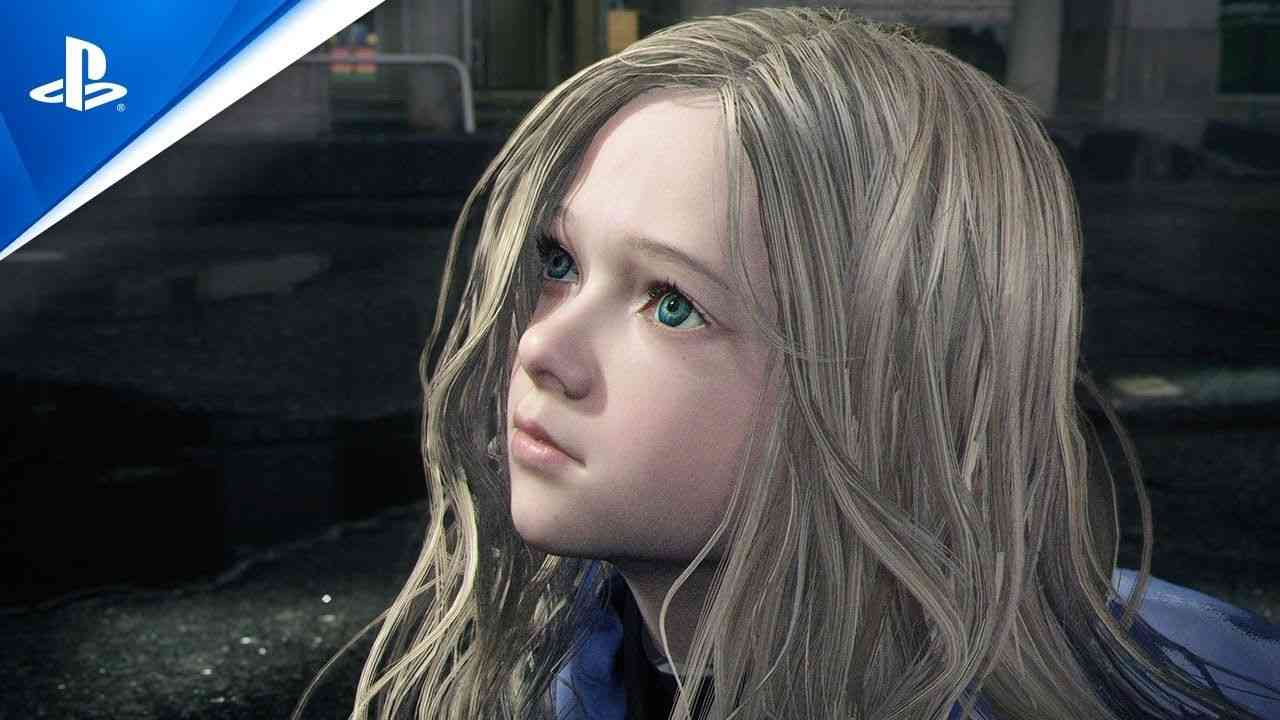