Darksiders 3 is coming soon. Today, developer Gunfire Games has published a new trailer named Horse With no Name and new screenshots. And once more company made us excited about the upcoming game. 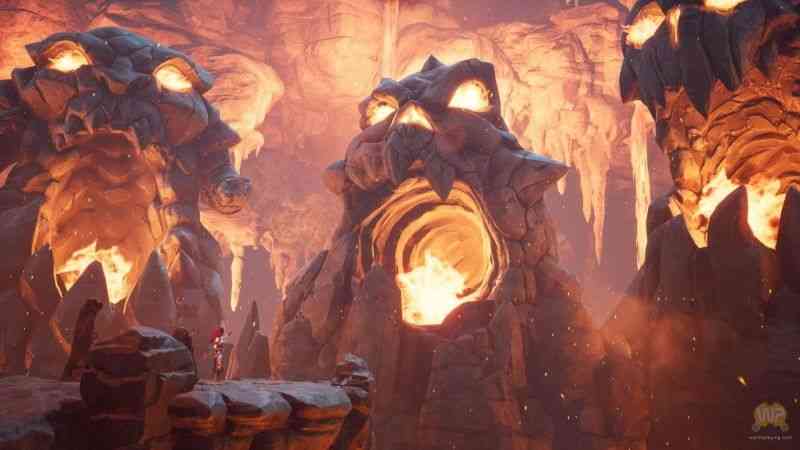 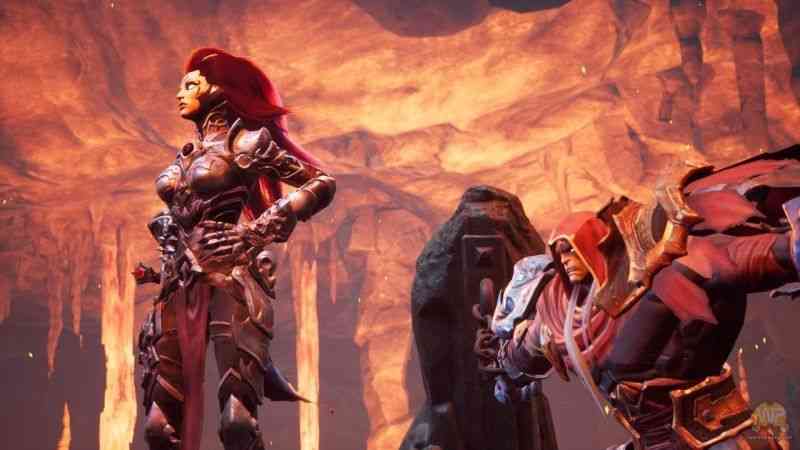 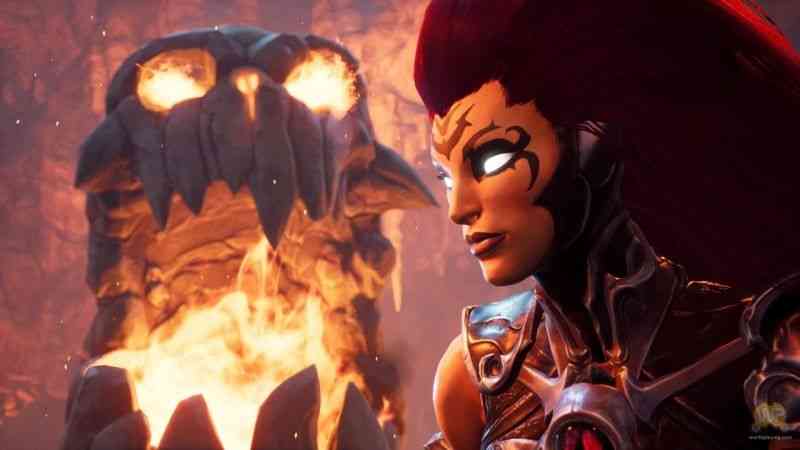 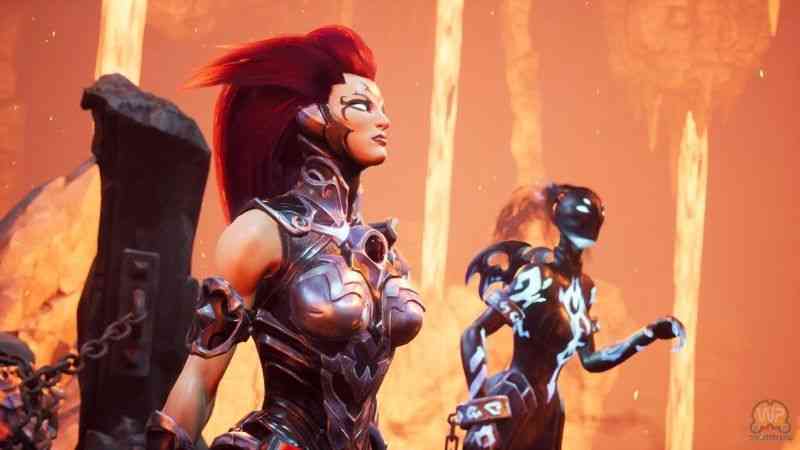 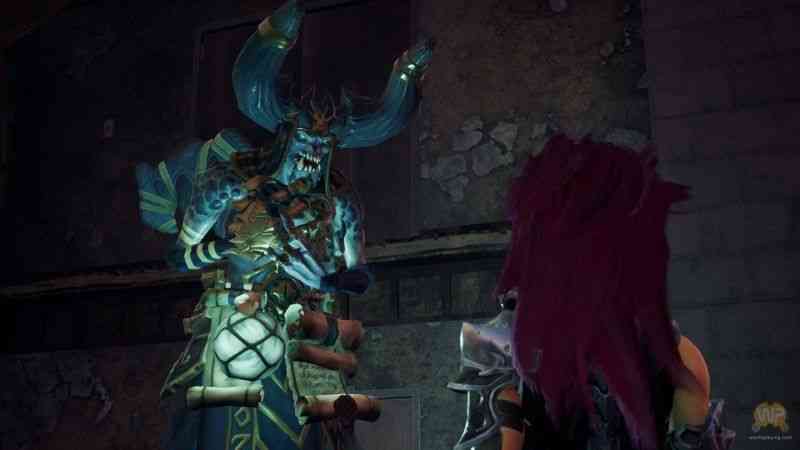 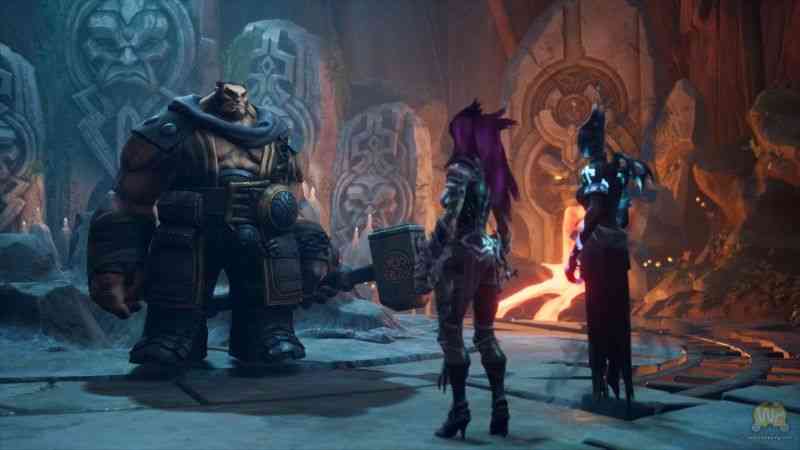 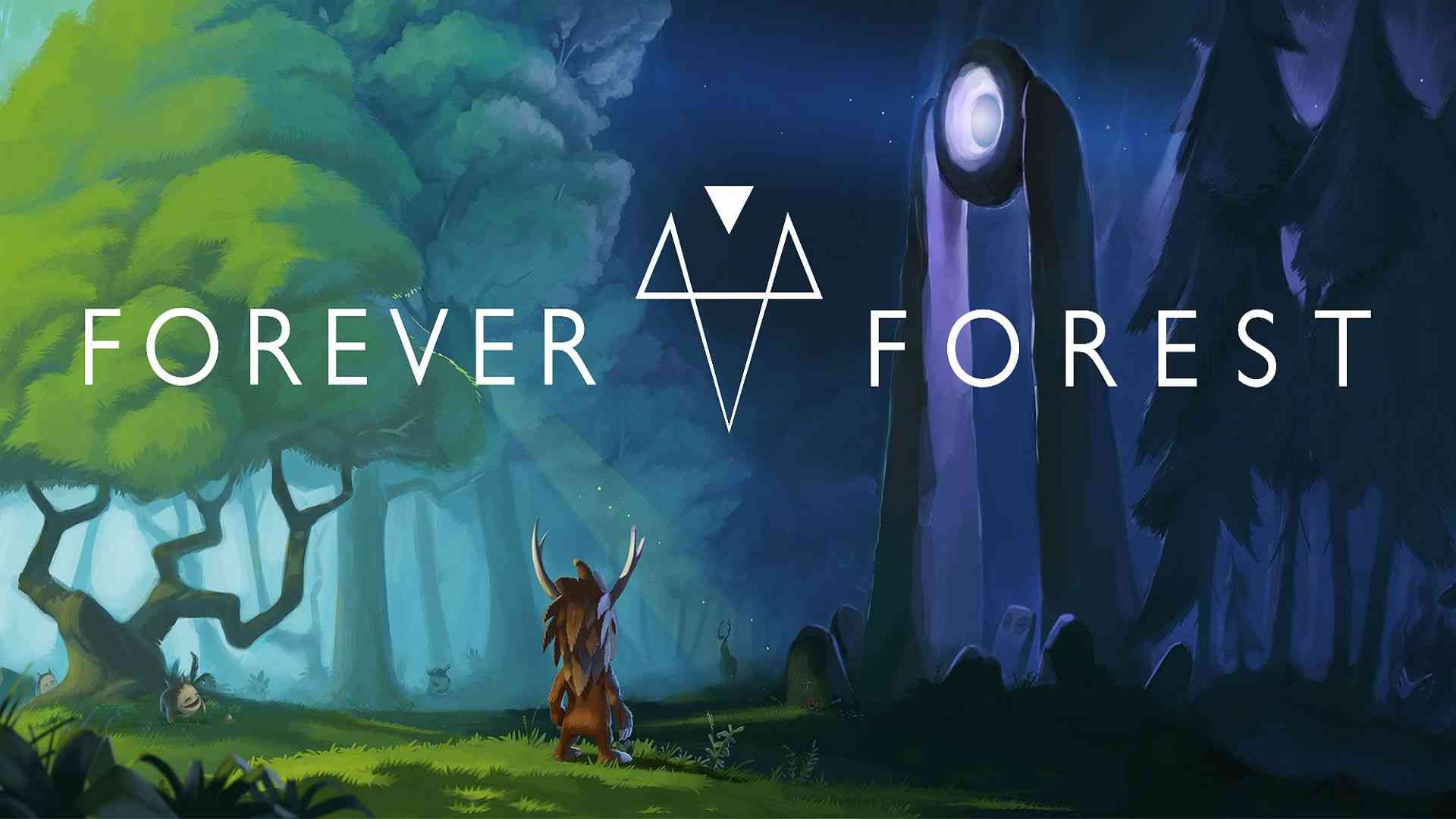 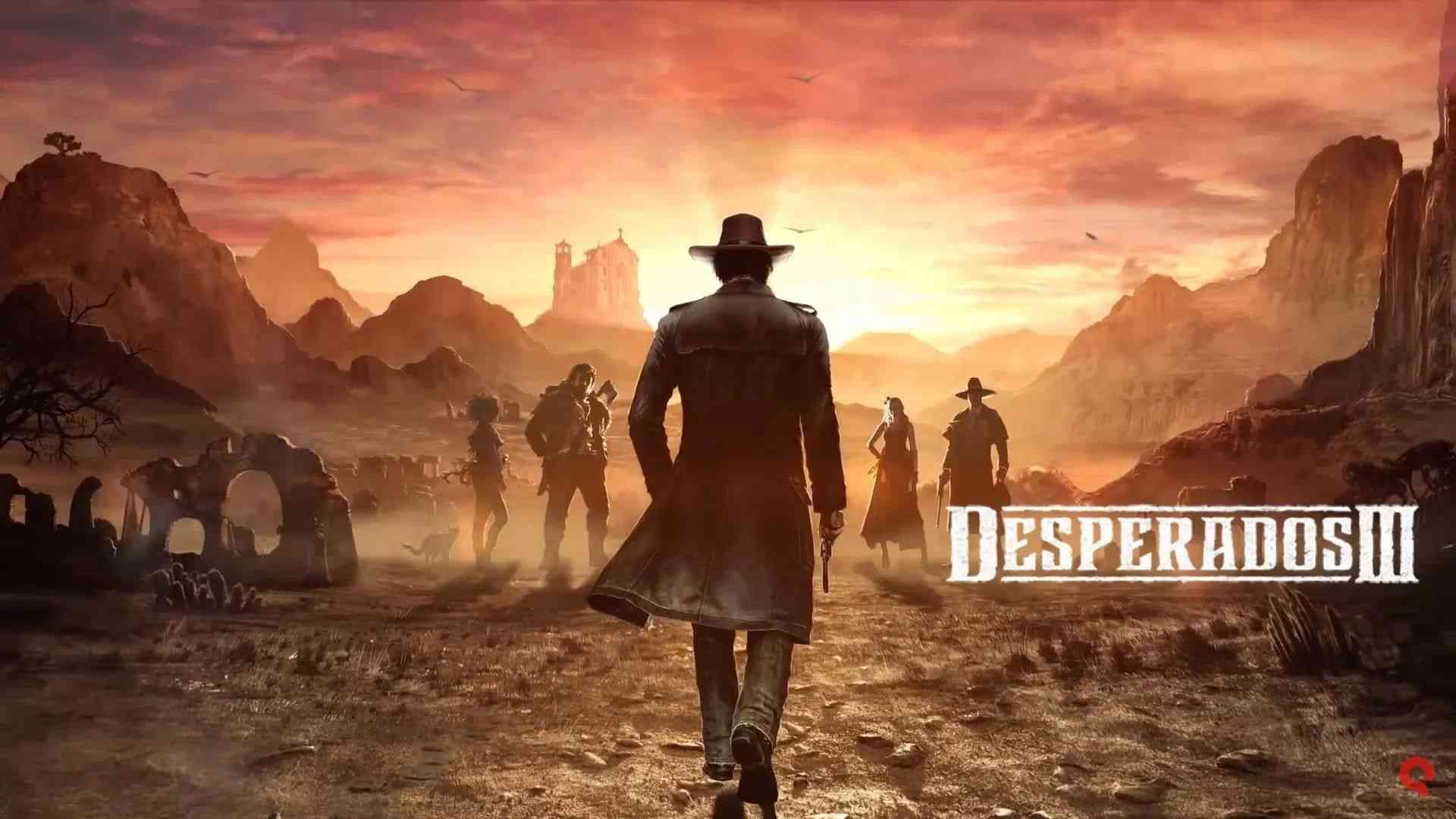 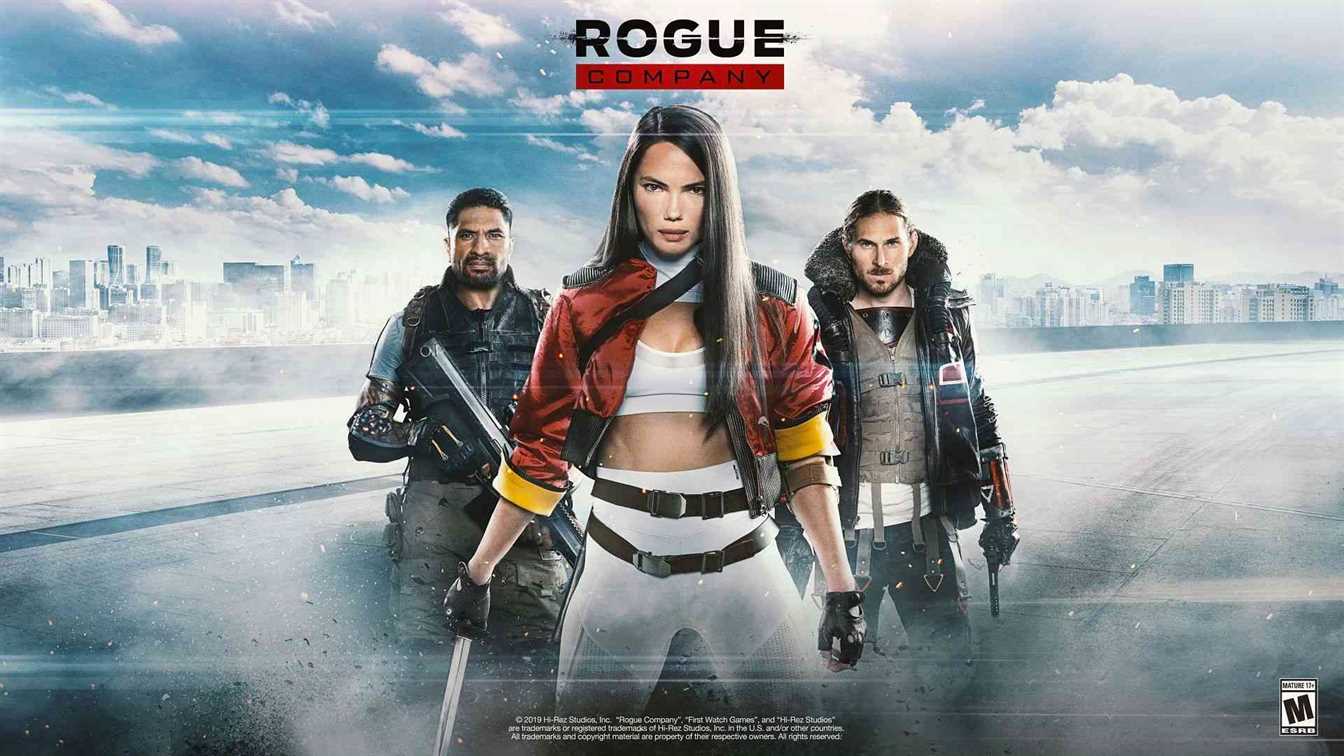 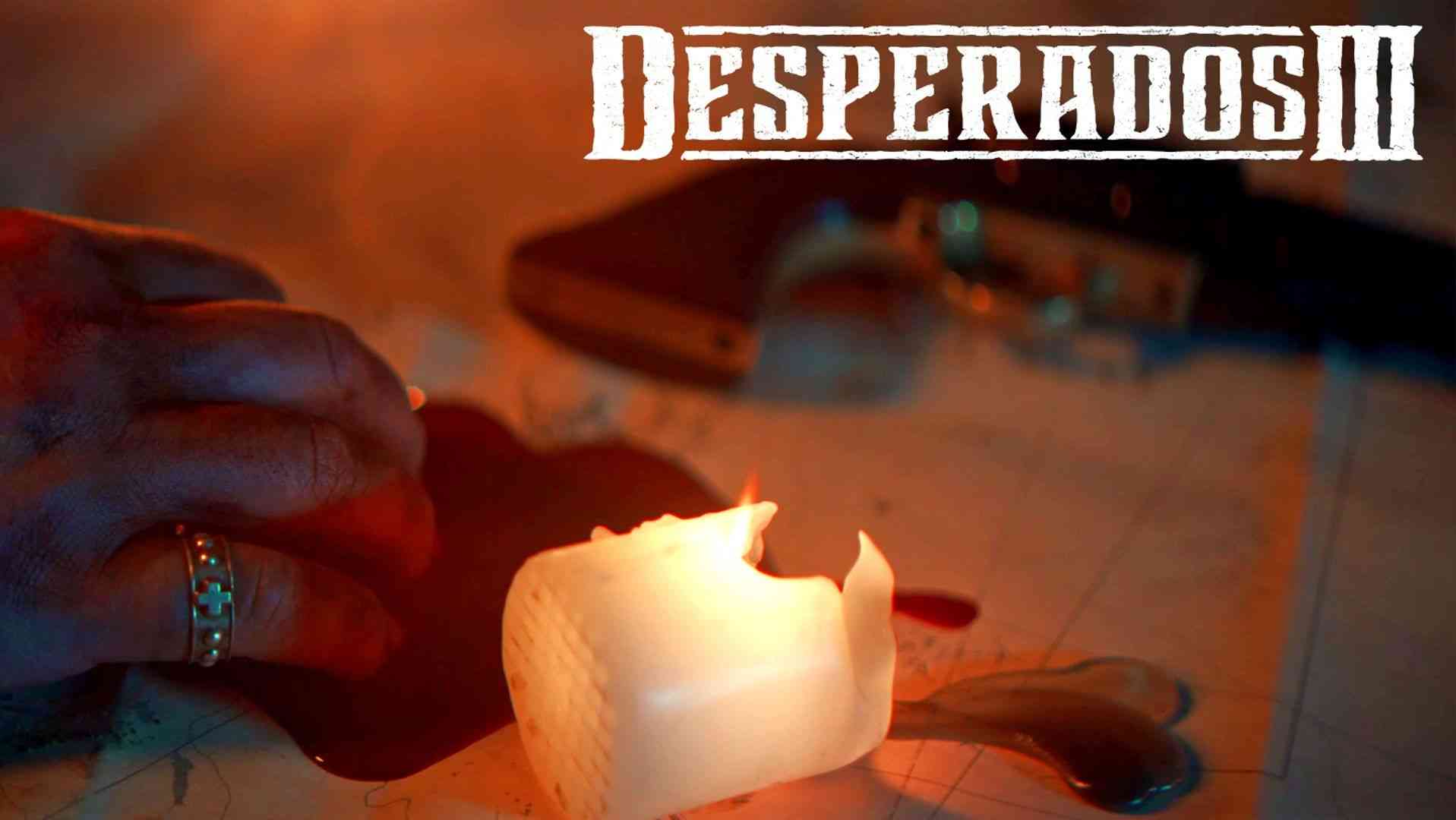