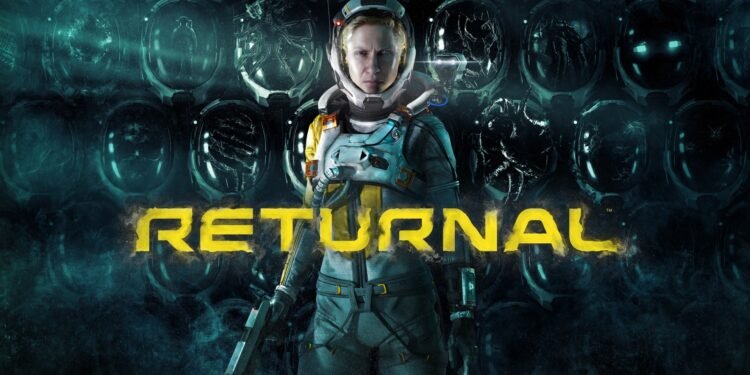 Housemarque brings an early update to polish their game.

Housemarque brings a new update to their latest release Returnal. The update is called 01.003.001 and it is roughly more than 1 GB.

We should not complain about the issues as of now because the game is pretty new. And the players and critics tell that most of the players like the game generally. And before that, the developer company Housemarque really cares about player opinions as they want to report the players the issues they see. So they can fix these with an upcoming update for Returnal. You can check out the known issues just below.

Once the full patch notes come out for this Returnal Update, we will add them to the post. However, there is no exact information about when the developers will release it so it may take a bit. In the meantime, you can take a look at our Returnal Review as we had a chance to play and test the game. You can read it by clicking here.

Microsoft Interview: Last of Us 2 is ‘Significantly Ahead of Anything’