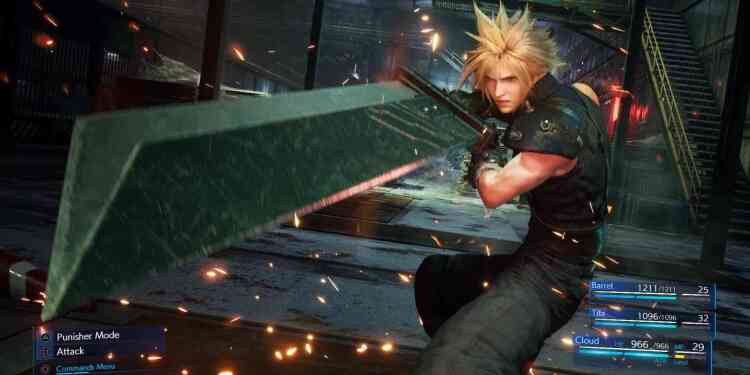 Final Fantasy 7 Remake is only months away from release. And as we get closer to the launch, Square Enix keeps sharing new details about the classic RPG’s comeback.

Square Enix’s classic RPG Final Fantasy 7 will make its return next year in March with its long-waited remake. But as known since its first announcement, the title will have an exclusivity deal with PlayStation.

While its exclusivity to PS4 consoles was announced, it wasn’t clear how long it would last. Well, the curiosity is over. Today, Square Enix released the new cover art for Final Fantasy 7 Remake, and the cover art revealed the timing of the exclusivity deal. 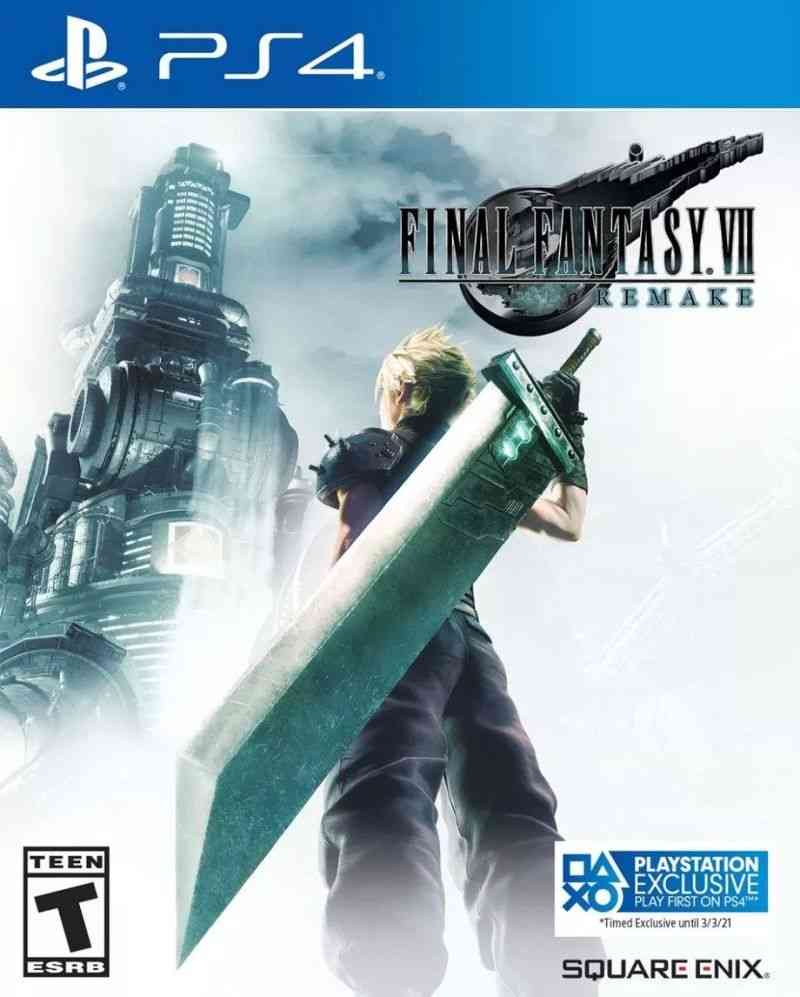