Developed and published by Spokko, The Witcher: Monster Slayer takes place before the events of The Witcher series of games. Monsters are freely roaming the land in great numbers, and the relatively new role of ‘witcher’ has become indispensable around the Continent. The game challenges players to become elite monster hunters, using advanced augmented reality features that transform the real world into the dark fantasy realm of The Witcher. 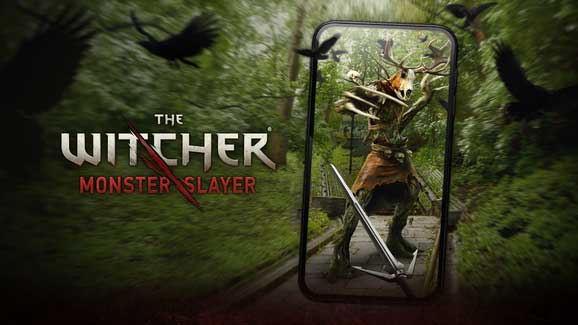 Featuring console-grade visuals, Monster Slayer lets players explore the world around them while tracking, studying, and fighting monsters both new and familiar, using time of day and real-life weather conditions to gain the upper hand. Preparation is key in order to defeat tougher enemies, as players will need to brew powerful potions and oils, craft bombs and monster bait, and upgrade their character before putting these beasts to the sword and signs in first-person AR combat. In addition to battling monsters lurking close-by, the game also contains rich, story-driven quests inspired by other games from the series, taking players on full-fledged adventures that thrust them into the heart of what it means to be a professional monster slayer.

The Witcher: Monster Slayer is coming to iOS and Android, with launch dates for both versions set to be revealed later this year. 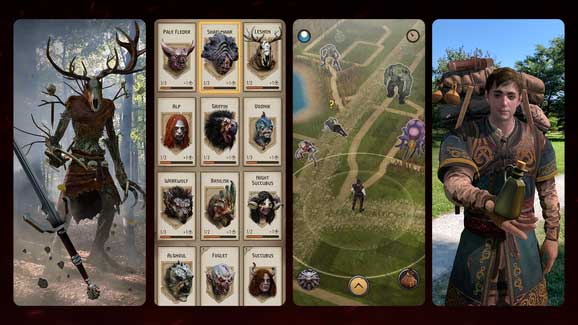 Release date of The Witcher: Monster Slayer not announced yet. But, if you register to the mail list of Spokko, you will be one of the first to learn. 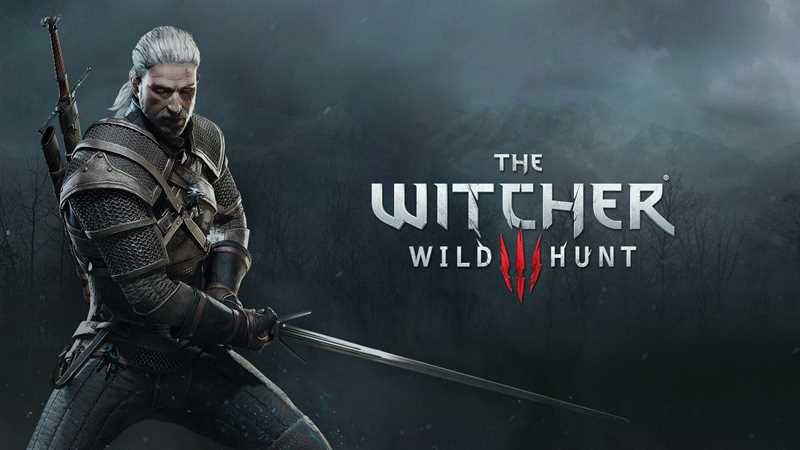 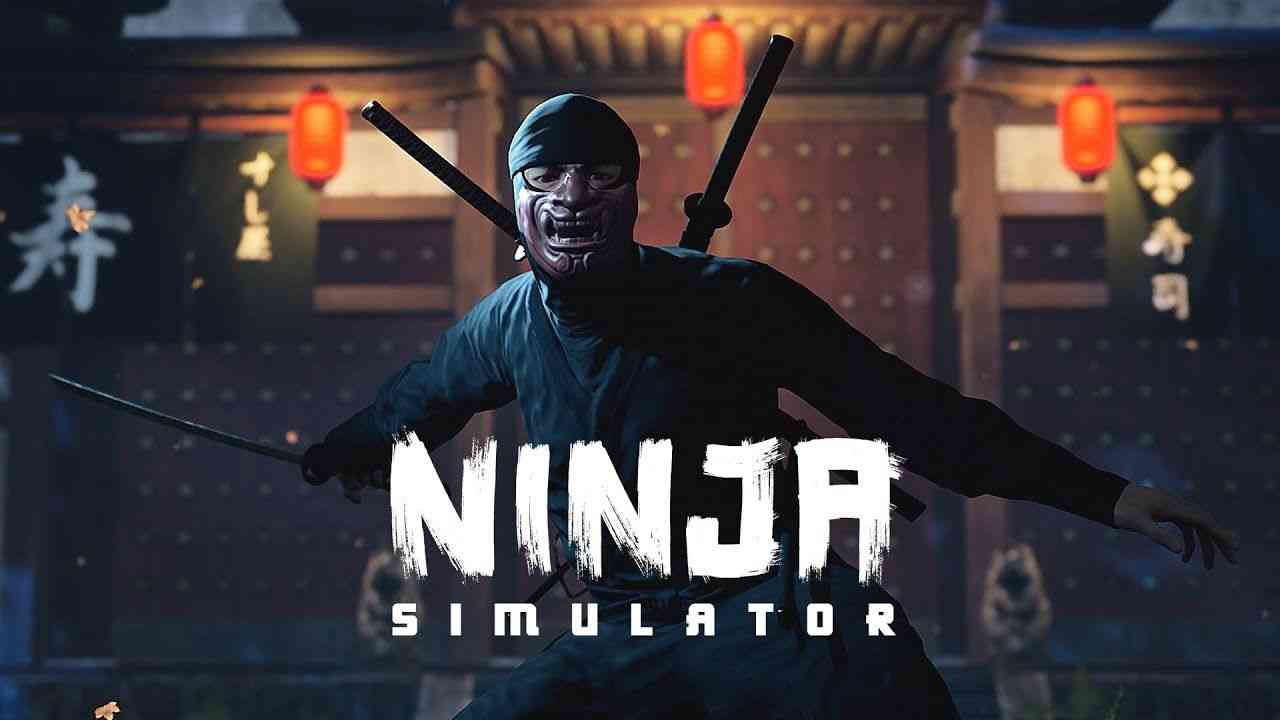 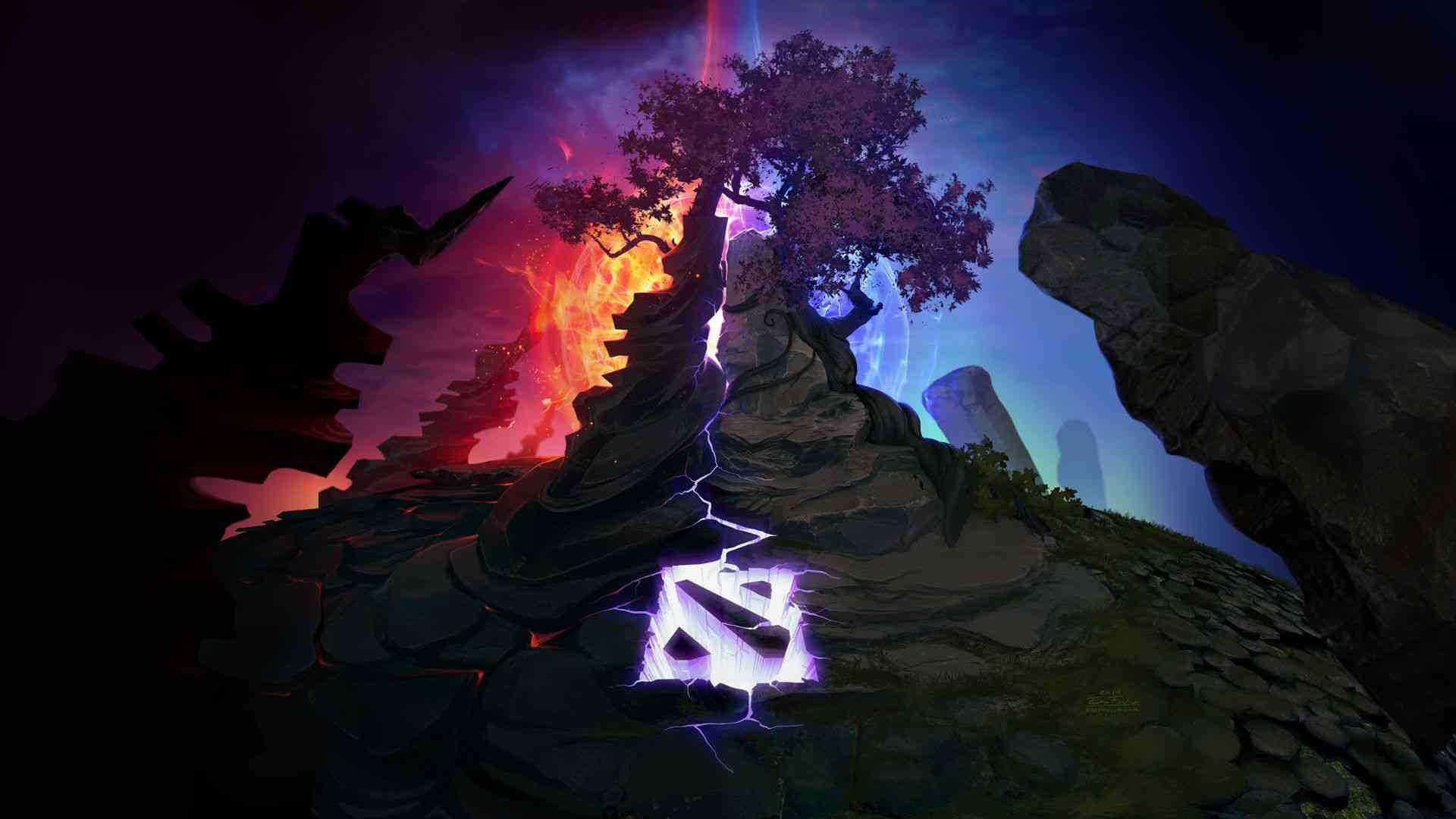 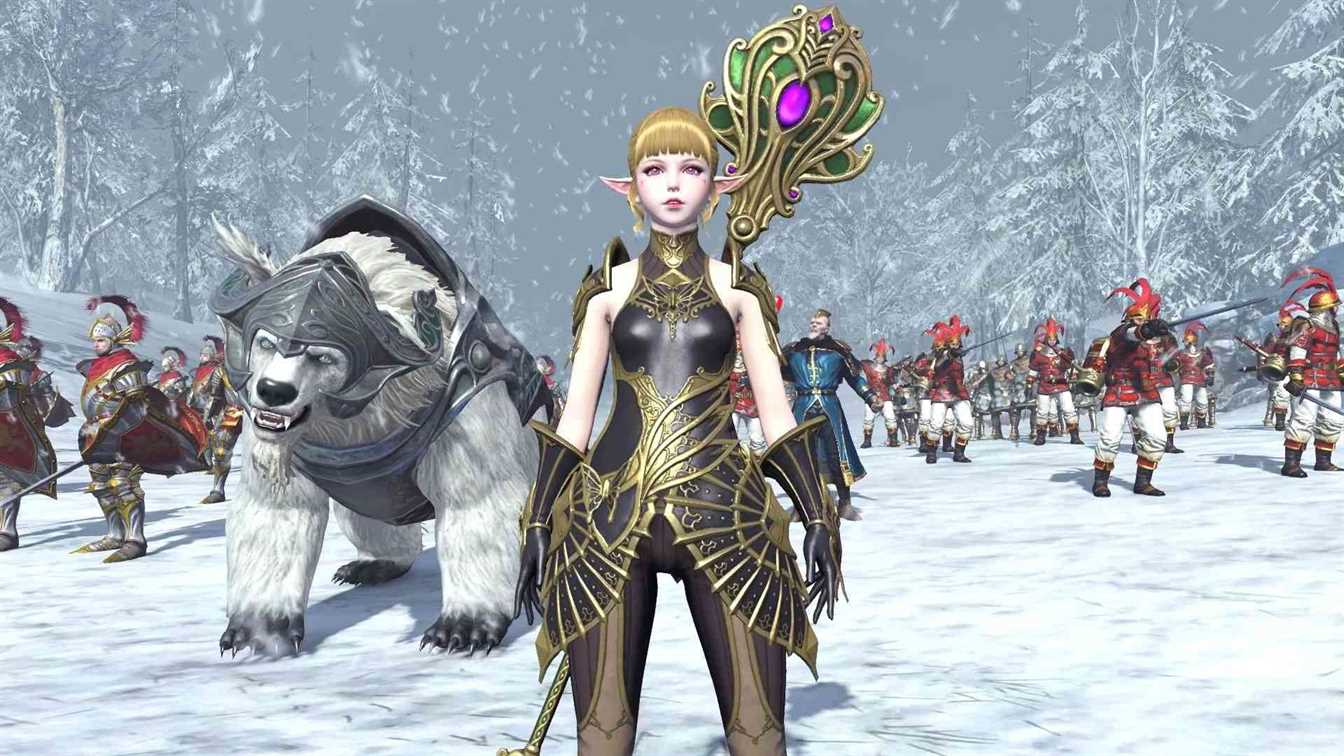