Social media and GTAForums raged this afternoon as some developers have added dummy listings for their games on Amazon – developers like Bethesda… and Rockstar, probably ahead of Sony’s presentation tomorrow.

Obviously, retail listing history doesn’t mean much in the past for other retailers, but it’s added on Amazon along with other developers, and apparently the PS5 console itself, there ‘s definitely room for wild speculation. 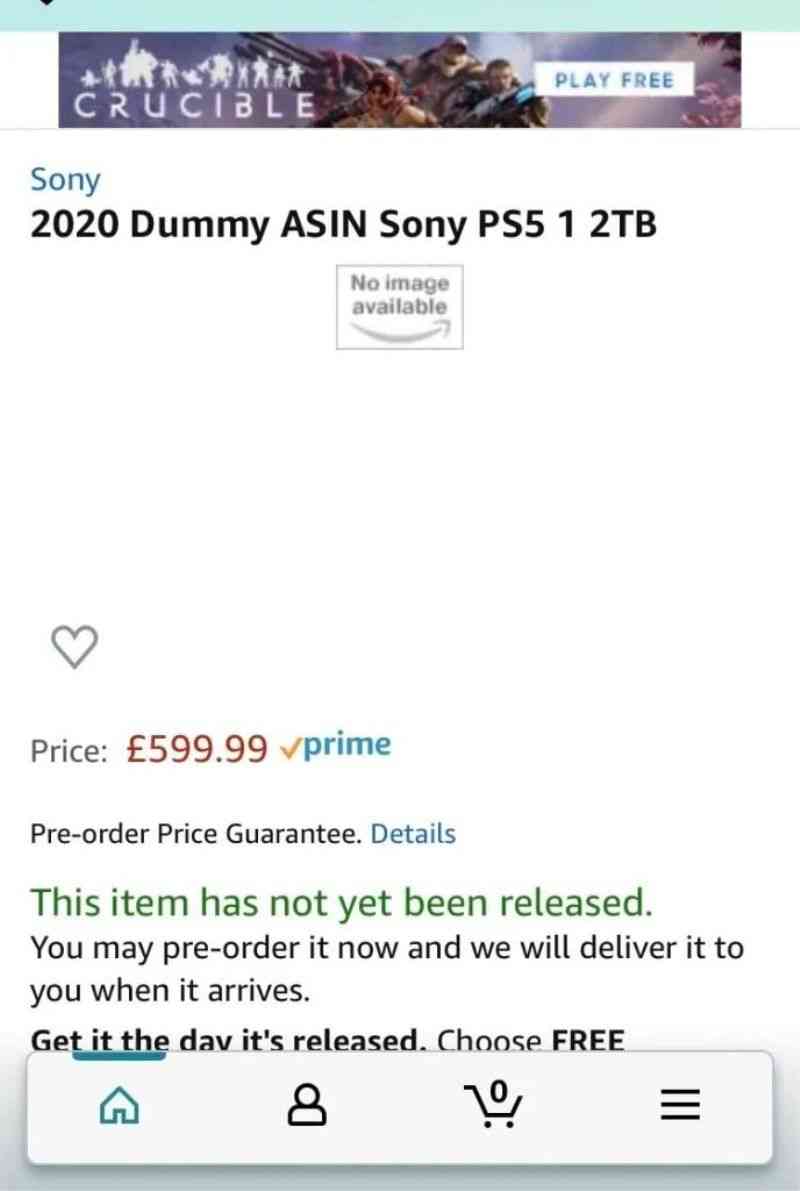 Personally , I think it will be in the remaster lines or graphics enhancement of one of the existing modern Rockstar games, such as RDR2 with raytracing support, or GTA V enhancement.

Naturally, as always, it could be nothing. 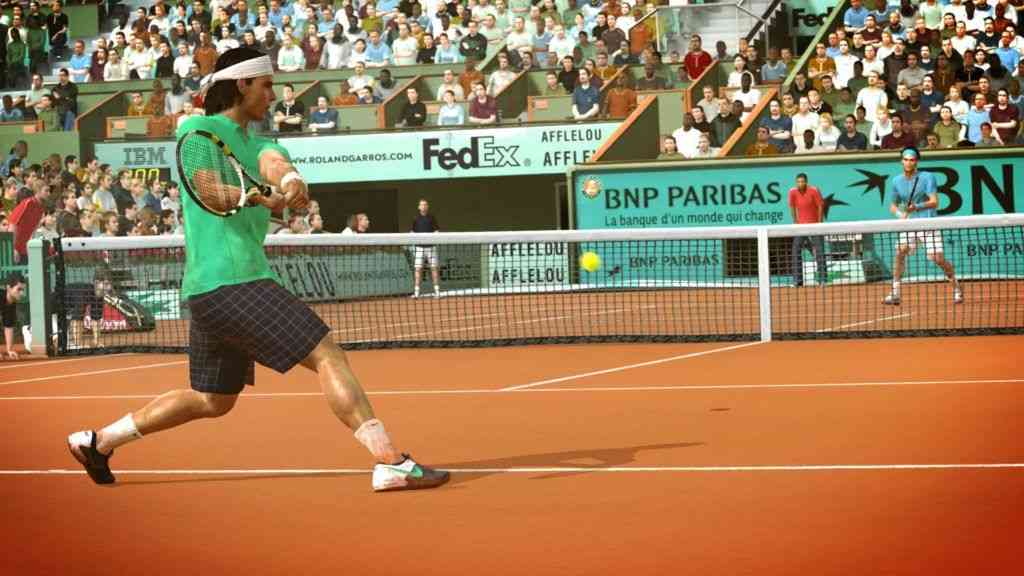 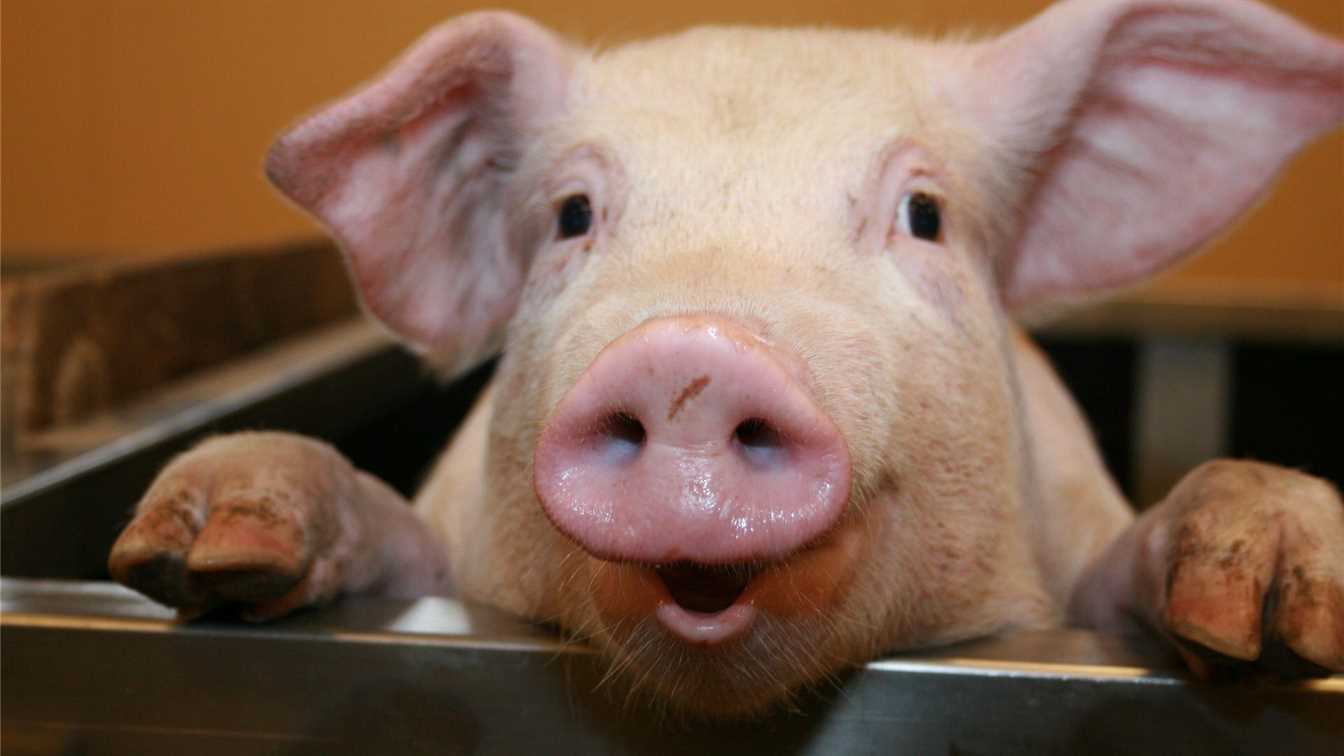 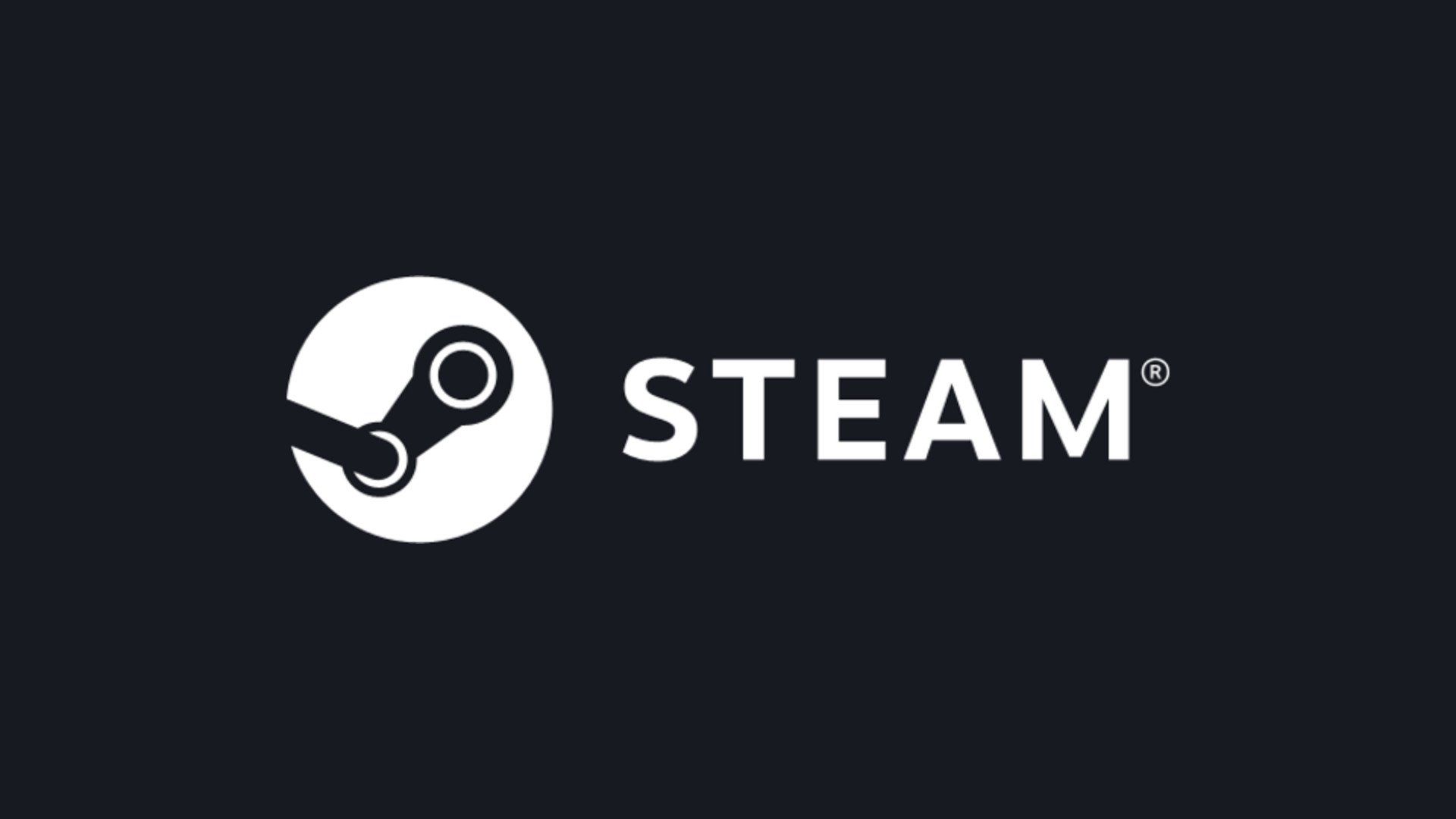