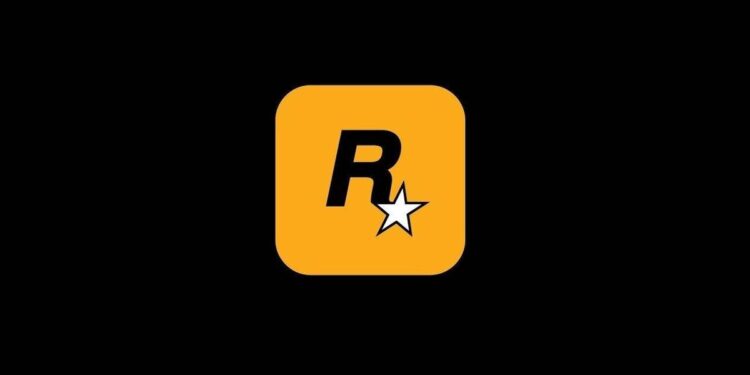 Rockstar Games announced its games that will have backward compatibility support on the next-generation consoles. Details are in our news.

Rockstar Games announced its games that will have backward compatibility support on the next-generation consoles. Besides, according to Rockstar Games’ statement, Grand Theft Auto 5 and Red Dead Redemption 2, one of the most popular games on PS4 and Xbox One, will be directly playable in the next generation. However, it has been announced that the new generation special version of GTA 5 will be released in 2021. Also, apart from these two games, L.A. Noire, another famous Rockstar Games game, will also be playable on PS5 and Xbox Series X|S.

Finally, according to the statement made by Rockstar Games, the games that will receive backward compatibility support from the first day of the new generation consoles are as follows: