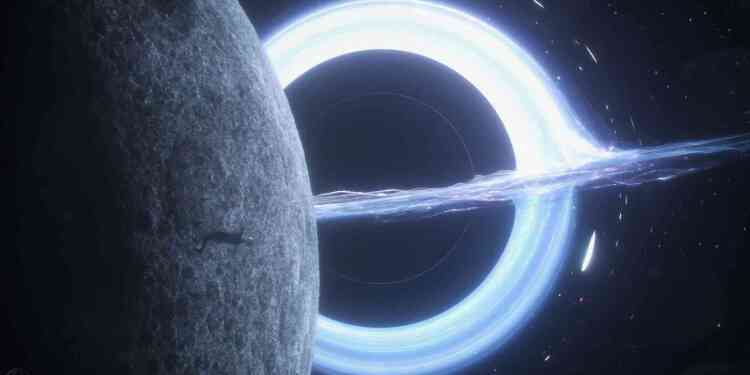 Black holes are space wonders and they are still full of secrets today. The end of the stars that are much bigger than the sun is like a love story: First, they love with the deepest emotions and then return to their own world with unrequited love. After that time, nothing can escape their horizons. We know, it was too literary. But in the universe, everything is similar at the macro and micro levels. No, we don’t suffer from love, but maybe those who suffer from love can understand the issue more easily.

Of course, we don’t write the Interstellar scenario after all and our 4th dimension is not “love”. If we come to the scientific part of the event, the stars larger than the Sun become so dense that they do not let the light escape when their nuclear fuel runs out. According to the classical theory of General Relativity, they turn a part of space into a prison with no output, proportional to their mass. Love is not it? Not sure, we’re just kidding. This prison has an invisible, one-sided wall that does not consist of physical material, but only allows the transition from outside to inside: this wall is called the event horizon. So love? Just kidding. Come on, let’s continue.

Can we create a Black Hole? 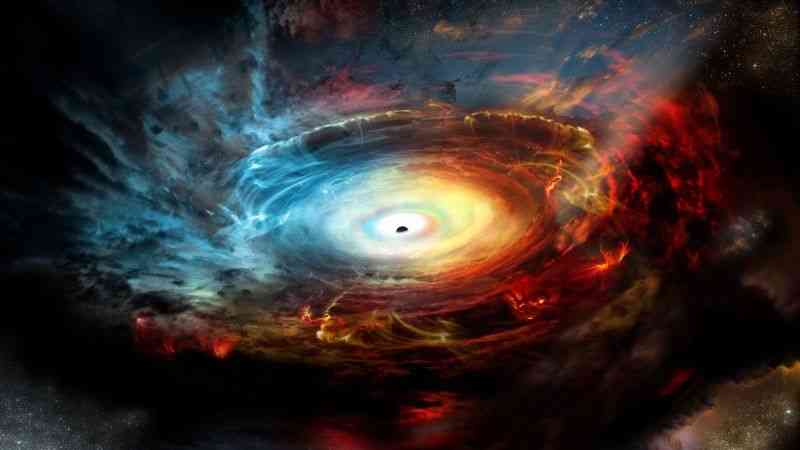 Theoretically, if we can compress any amount of mass we have enough, we can create a black hole. The troubles that keep you in your daily life can create a big hole in you. But it is not possible to compress small masses so much: quantum physics does not allow this. Because the known universe has known conditions. For example, in order for the Earth to become a black hole, it must be compressed into a strawberry smallness. It is possible for the sun to be a black hole with its radius decreasing to 3 km. We love the sun, please don’t get dark.

We do not know of a mechanism that will make the Sun or Earth so small. In fact, humanity has shrunk enough with its many acts of humanity for years, but this is not our topic. The sun and similar stars do not have a mass that can be black holes; As soon as the sun runs out of its fuel, its size will decrease to Earth-size, and it will become a White Dwarf standing together with electron pressure, not collapsing against gravity (just like the Sirius B star). No, he doesn’t have a treasure under the rainbow, it’s a scary asset. 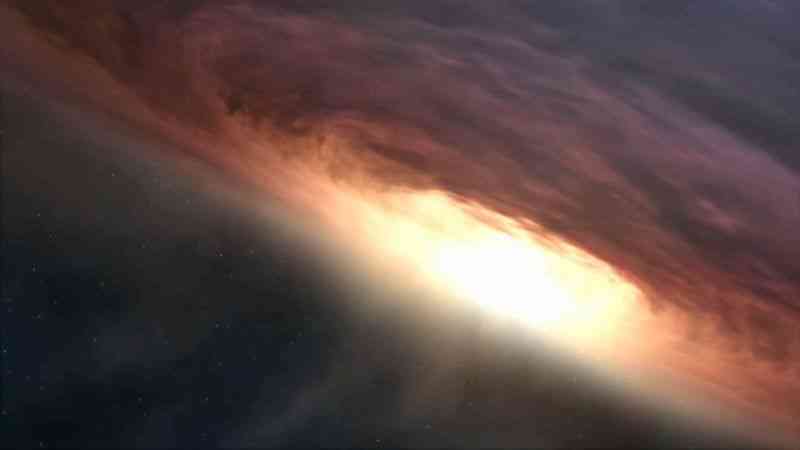 In the center of the galaxies and elsewhere, there are large enough stars to collapse into a black hole with their own gravitational force. For example, in the center of the Milky Way galaxy, there is a black hole called Sagittarius A* with a mass of 4.1 million Sun’s 26 thousand light-years away. We know this information with 25 years of data from the orbits of the stars orbiting the galaxy center. Although we have our own galaxy, we have to realize how simple technology we have. We expect the Event Horizon Telescope to broadcast an image of this black hole soon. This will be incredible.

The depths of space are filled with phenomena. In another article, to discuss with other phenomena. We hope you had a pleasant time. We hope, even light can not escape from your horizon.