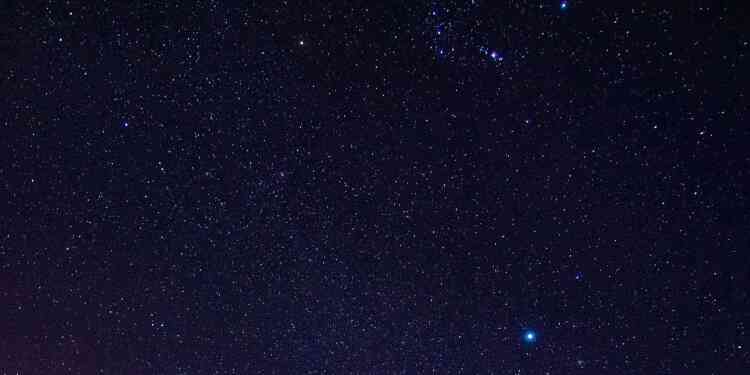 What is Dark Matter? Where does it get its name from? How do we define it? You don't have to choose the dark side to understand this phenomena.

What is Dark Matter? Where does it get its name from? How do we define Dark Matter? According to the world press, when astronomers are stunned at everything they see when they encounter something they cannot define; they love to call him “dark” immediately. You know similar names like a black hole, dark energy, etc. It is from that, otherwise, there is no dark or light issue. We just couldn’t see, find, discover yet…

Where Did This Idea of Dark Matter Come From? 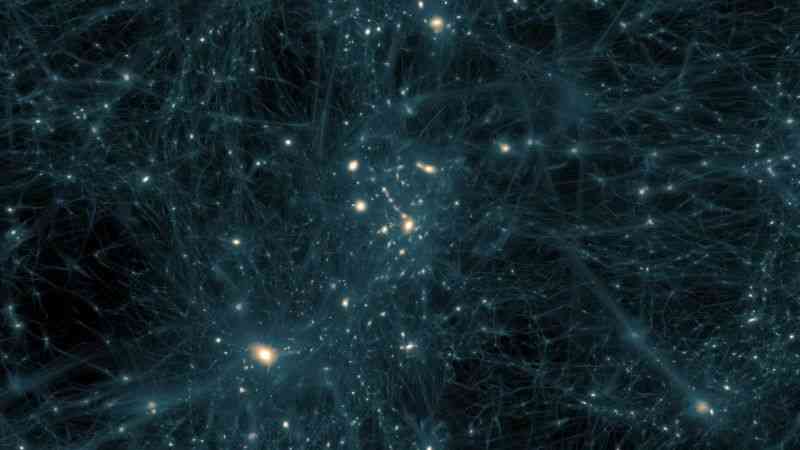 For several hundred years, thanks to Kepler and Newton, we can measure and predict the orbits and orbital motions of celestial bodies. It has a lot of numerical software, formulas, etc. Kepler or Newton is not our friend, but they left valuable information to the people of the world, mathematical models like a gift from friends. Thanks to these mathematical models; We know that we can easily determine the orbit, orbital velocity, and mass of any celestial body as a result of its interaction with any other celestial body. But to mention briefly:

Consider other celestial bodies revolving around a large object whose mass we know; like the Sun and the surrounding planets. Those with the near orbit of these planets have a fast orbit and those with more distant have a slow orbit. Everybody knows this, right? For example, while the planet Mercury rotates around the sun at a very high speed, the sad little Pluto or Neptune rotates slowly, as if it is not in a hurry. All this is that distant bodies should rotate more slowly for gravitational reasons (angular momentum, etc.). There are mathematically quite different and confusing equations. But you don’t have to choose the dark side to understand Dark Matter, we don’t expect you to be Darth Vader.

How Do We Define Dark Matter? 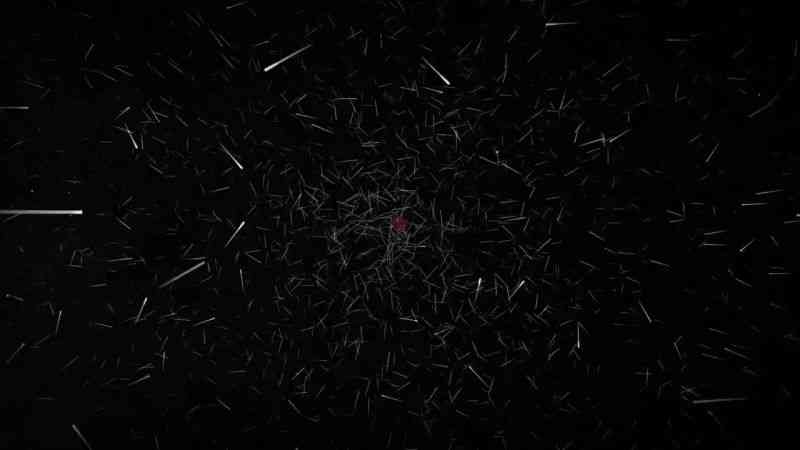 All the observations and calculations we have made so far on celestial bodies around us show that this formulation, namely Newton’s Laws, gives very accurate results. But there is never absolute certainty in physics and science. Every theory, law, etc. may change over time. The universe is full of surprises. In addition, Einstein’s Theory of Relativity says hello to us on the subject, where we have difficulty. In this way, we can send satellites to space and visit other planets. We can calculate the orbits of meteors and comets and measure time accurately. So far, we have not encountered a situation other than this.

When we calculate the “apparent mass” of the Milky Way by including what we think we cannot see, there is a problem with the rotation speed of the stars. It is as if something else is affecting this speed. There is no situation with Dr. Strange, sorcerers are not needed. We need some more time, we will understand it. So much so that when we look at the spin speed of some stars, we see that they are fast enough to leave the Milky Way and go. They are so fast that the mass of the Milky Way we calculated is not enough to keep these stars in orbit. So why don’t these stars leave the Milky Way? An immortal love? Come on, buddy, we are joking, as we said before, this is not “Interstellar”.

So we have two options: Either we measure the Milky Way’s mass and mass distribution incorrectly, or Einstein’s and Newton’s gravitation theories are wrong. Anyway, we don’t say “phenomenon” in vain, do we? The depths of space are filled with phenomena. In another article, to discuss with other phenomena. We hope you had a pleasant time. We hope, even light can not escape from your horizon. Hide like Dark Matter.