Sekiro: Shadows Die Twice has received it’s first review scores. From Software’s long awaited game releases today on the PC, PlayStation 4 and Xbox One. Has the game that will cause many players to outrage received passable reviews?

FromSoftware has added yet another incredibly challenging and infuriating game to it’s archive. Players who already played it unanimously agree that it’s way more difficult than any of their previous titles. How about Sekiro: Shadows Die Twice’s review scores though? Did the game manage to heed the expectations of the gaming media? Sekiro: Shadows Die Twice’s first review scores are as follows: 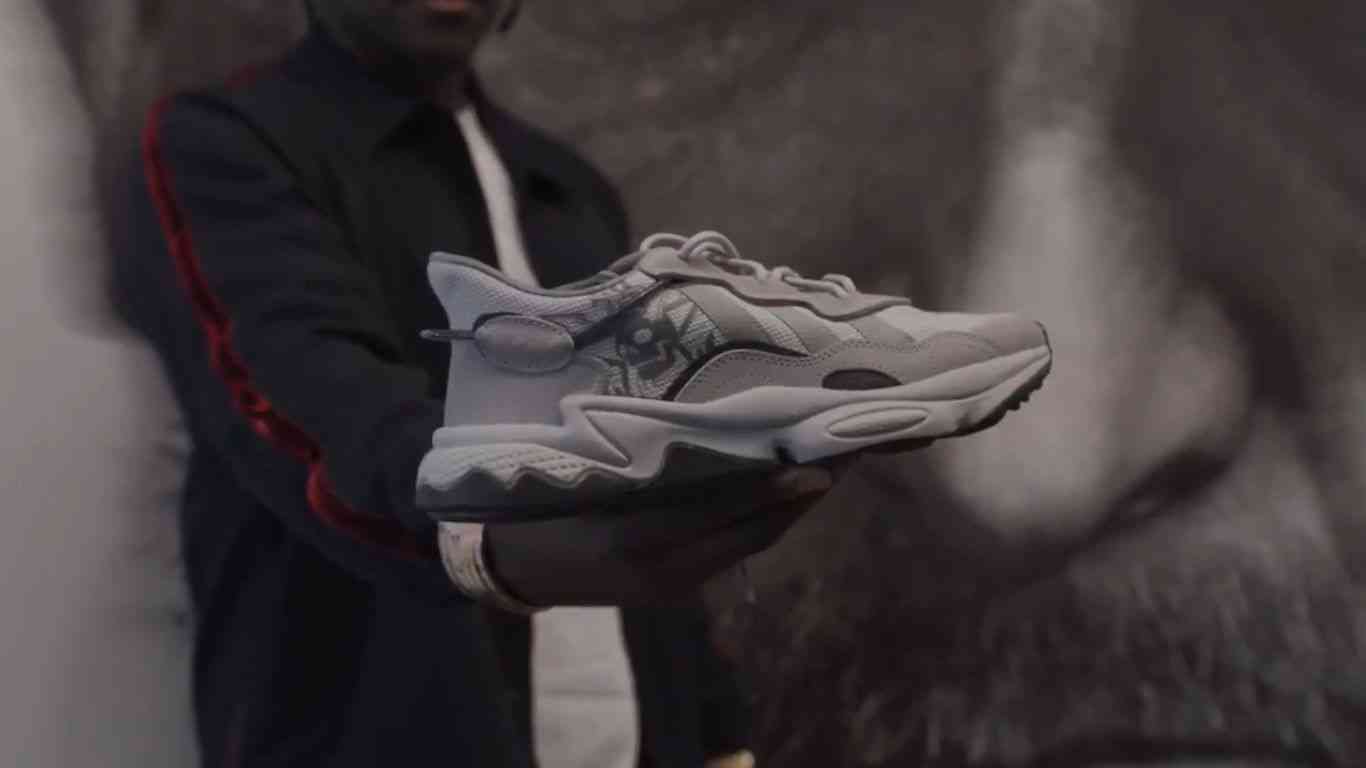 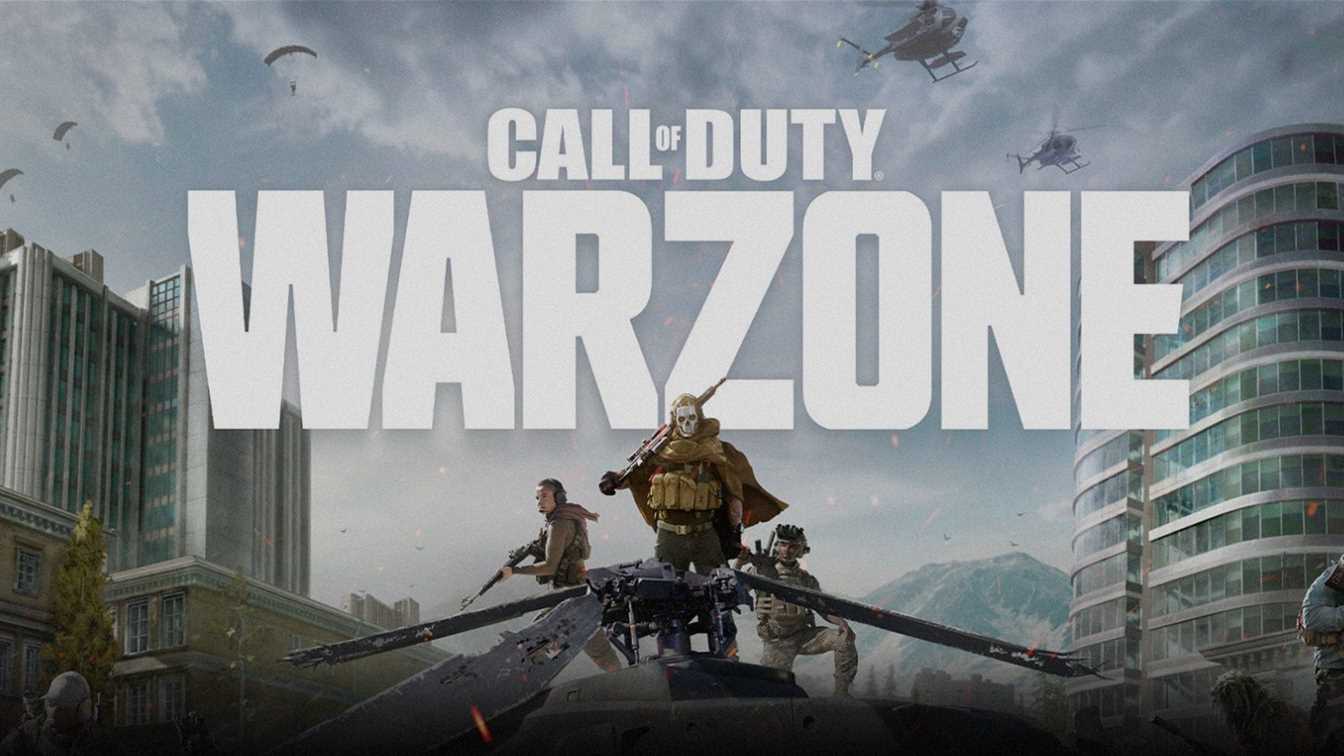 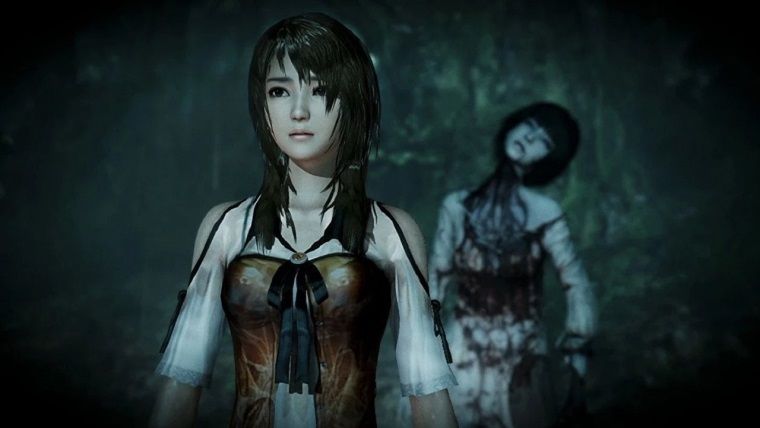 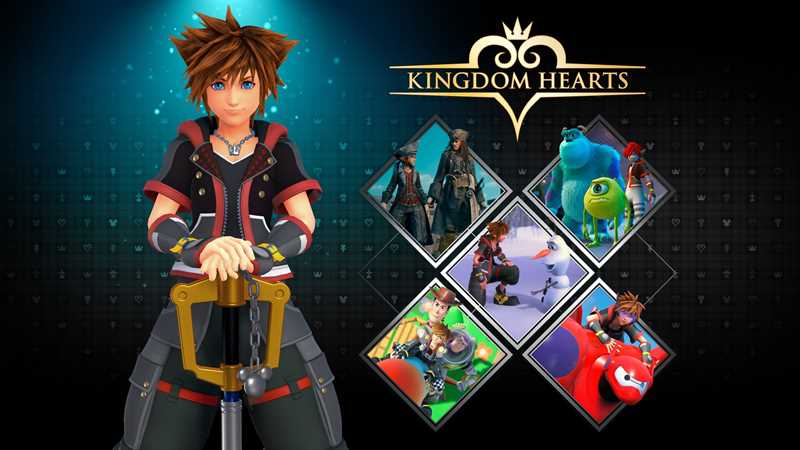