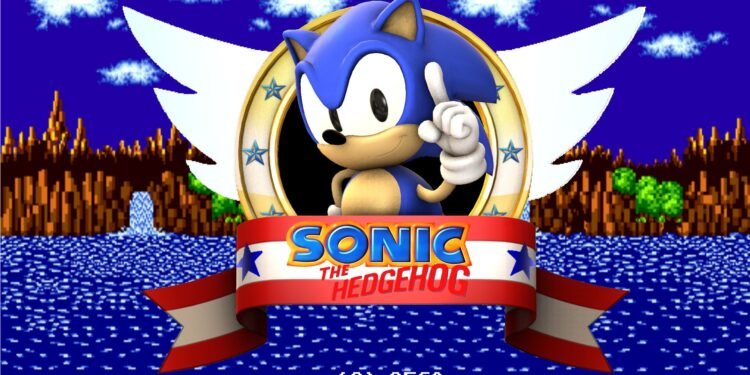 SEGA has postponed new game announcements until 2021, and today, Sonic the Hedgehog has shared its logo for its 30th anniversary with its fans.

Gamers had the opportunity to meet SEGA’s play “Sonic the Hedgehog” in 1991. And the game dragged millions of gamers after him. The game has evolved many times over the years. In fact, the legend of Sonic continued on its journey with the Genesis console, like a cartoon and movie. Also, SEGA announced its game for the mobile platform in recent months. However, probably none of the gamers got the joy of Sonic the Hedgehog’s original from other versions. Now, this legend celebrates its 30th anniversary.

SEGA has already announced that the 30th anniversary of Sonic the Hedgehog will be celebrated with new games. However, we haven’t seen much about this so far. Because the coronavirus pandemic affected SEGA as well as other companies. As such, the company postponed its new game announcements until 2021. Today, the company shared Sonic the Hedgehog’s 30th-anniversary logo with its fans.

Logo for the 30th Anniversary of Sonic the Hedgehog

The special logo for Sonic the Hedgehog comes in a blue color that is synonymous with the Sonic legend. Also, the design team has added the red-colored shoes of our hedgehog friend to this design. In this way, the original Sonic the Hedgehog can be felt in all details.

It is currently unknown what kind of playwork SEGA is focusing on Sonic the Hedgehog’s 30th anniversary. However, the company will come up with innovations that will make the players smile as part of the celebrations. With the company’s announcements, we will have the opportunity to learn what SEGA’s new games are, especially.