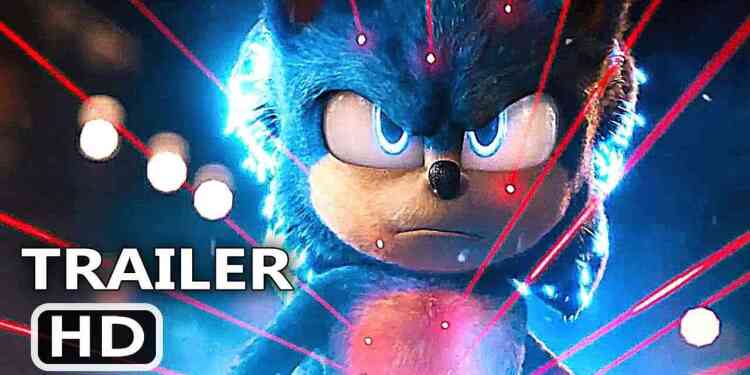 Sonic's small eyes, feet and the strange design of the human foot, made angry the creator of the Sonic character. Sonic's new design had lots of negative reactions. After the revised design, a new trailer released. The new trailer of the postponed film took nice feedbacks from the gamers. The audience appreciated the fact that the producer took lessons from the mistakes. Yuic Naka, the creator of Sonic, who was not devoid of the old design, described how Sonic should be. In the new Sonic The Hedgehog movie trailer, Sonic's design is quite similar to what Yuki Naka described. Let's see if the film will meet the expectations of watchers and gamers.