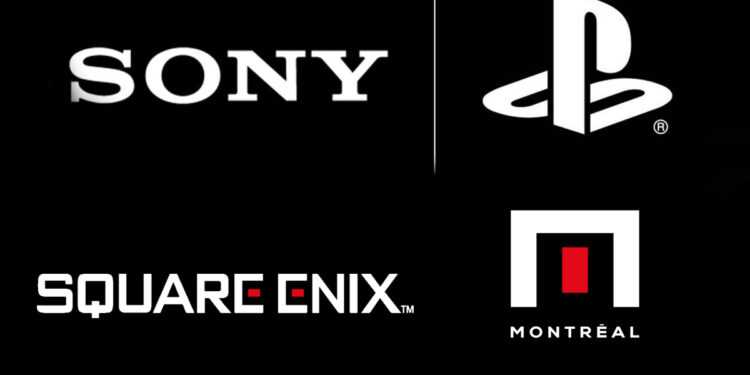 A bomb-like claim came to the fore. Most likely Sony will acquire Square Enix. But at the moment, there is nothing exact.

Many in the industry have claimed that Sony will soon buy Square Enix (SE), the owner of series such as Kingdom Hearts and Final Fantasy. SE, a Japanese entertainment company, is a giant company that publishes and develops games as well as creating arcades, merchandise, and manga. Recently, SE sold its western studios to the Embracer Group, along with popular products like Tomb Raider and Deus Ex, but this will often be just the beginning of a larger transaction. As we all know, Sony recently bought Bungie, developer of the games like Destiny and Halo.

Founded after the merger of Square and Enix publishers in 2003, SE and its series have become popular worldwide. Square’s classic Japanese role-playing series Final Fantasy and Kingdom Hearts are perhaps the company’s best-known titles, and both series have survived to the present day. Western developers owned by Square Enix, such as Crystal Dynamics and Eidos-Montreal, also produced successful projects like Deus Ex, Tomb Raider, Just Cause and Marvel series.

As reported by Push Square, industry veteran Greg Miller recently spoke about PlayStation’s possible acquisition of SE on YouTube podcast Kinda Funny Games. In the final episode, Miller revealed that prior to the announcement of the Embracer Group transaction, he had heard rumors from “multiple sources” the company is ready to acquire SE.

Miller acknowledged that Sony’s acquisition of SE and the Embracer Group transaction could have been turned into a false rumor, but also suggested that Square may have deliberately sold certain properties to spearhead a PlayStation acquisition. Past partnerships between SE and PlayStation have also further fueled the rumor. 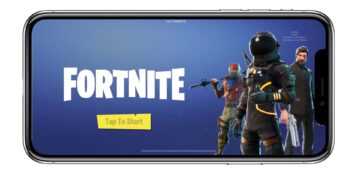