Sony manufactures a PlayStation 4 in 30 seconds at the factory in Kisarazu city. While doing this, he gets help from robots. So don’t worry, Skynet is just a worker for now. As a result, Sony ‘s factory is satisfactory in PS4 production.

According to the report by Nikkei Asian Review, Sony produces a PS4 game console every 30 seconds. Sony produces a PS4 game console at the PlayStation production facility in Japan. According to the report, which also details the process of creating a PlayStation console, the secret of speed is not workers, but robots. Sony I.E., which takes robots against many issues, uses them especially in parts assembly rather than human workers. They managed to reach up to 30 seconds per console. You can say this is incredible. But it also causes a dystopian atmosphere, “hasta la vista baby”. 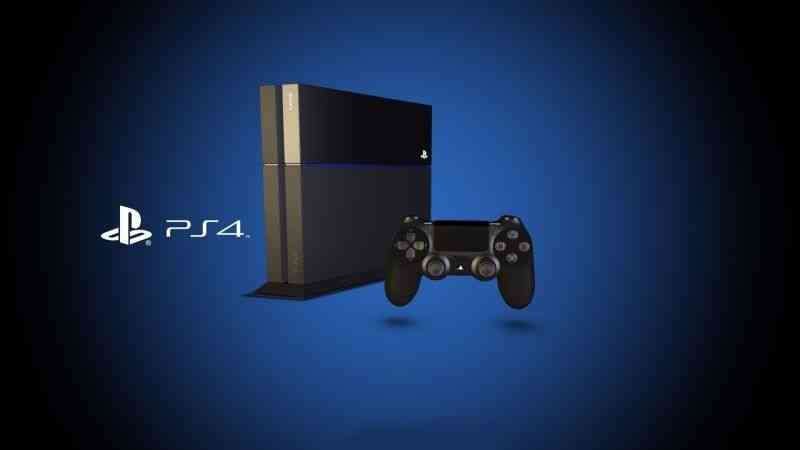 We cannot say that the PlayStation production facility in Kisarazu works with robots as 100%. At some stage, they are still getting help from people. The robots used for assembly belong to Mitsubishi Electric. A total of 26 robots are running at the facility for a single production line. At some point, two or more robots can act together for a single stage. Of course, Autobots did not come to help, they are only auxiliary icons.

As a result, we thank the robots that helped make PlayStation 4 every 30 seconds. Fortunately, you don’t conquer our world. Watch out for Skynet. 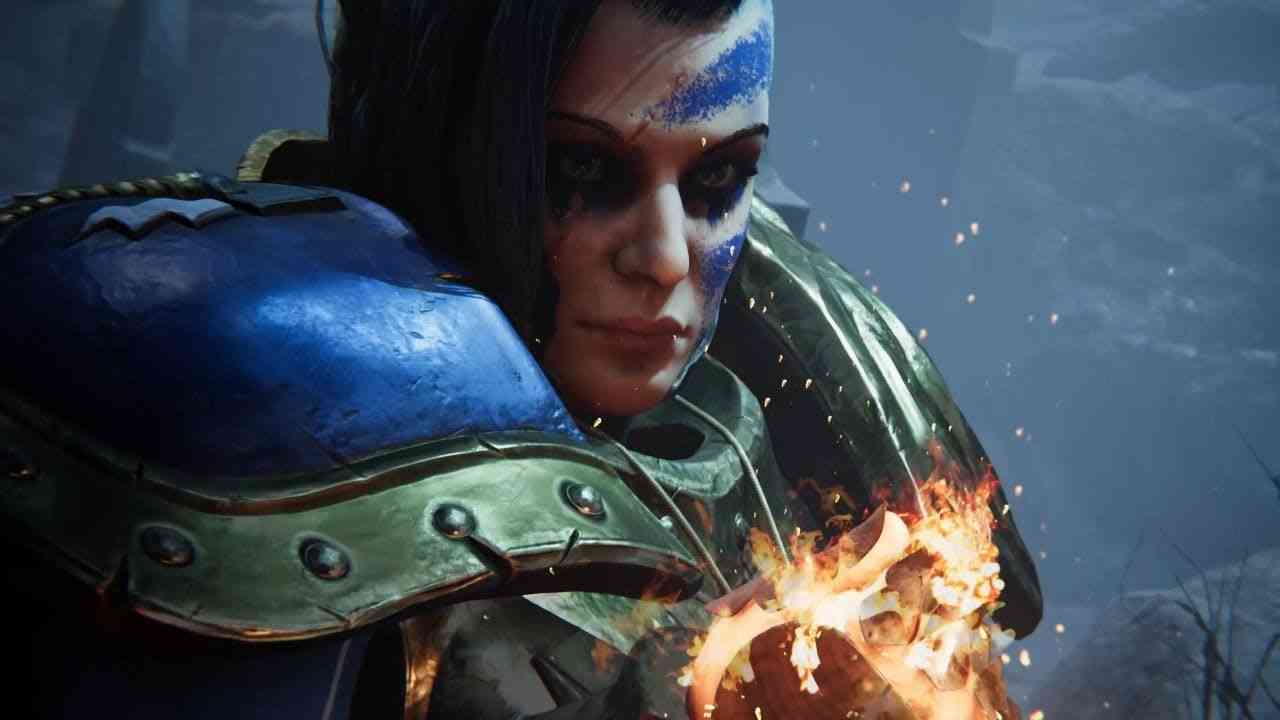 Warhammer Age of Sigmar: Champions is heading to Switch and Steam 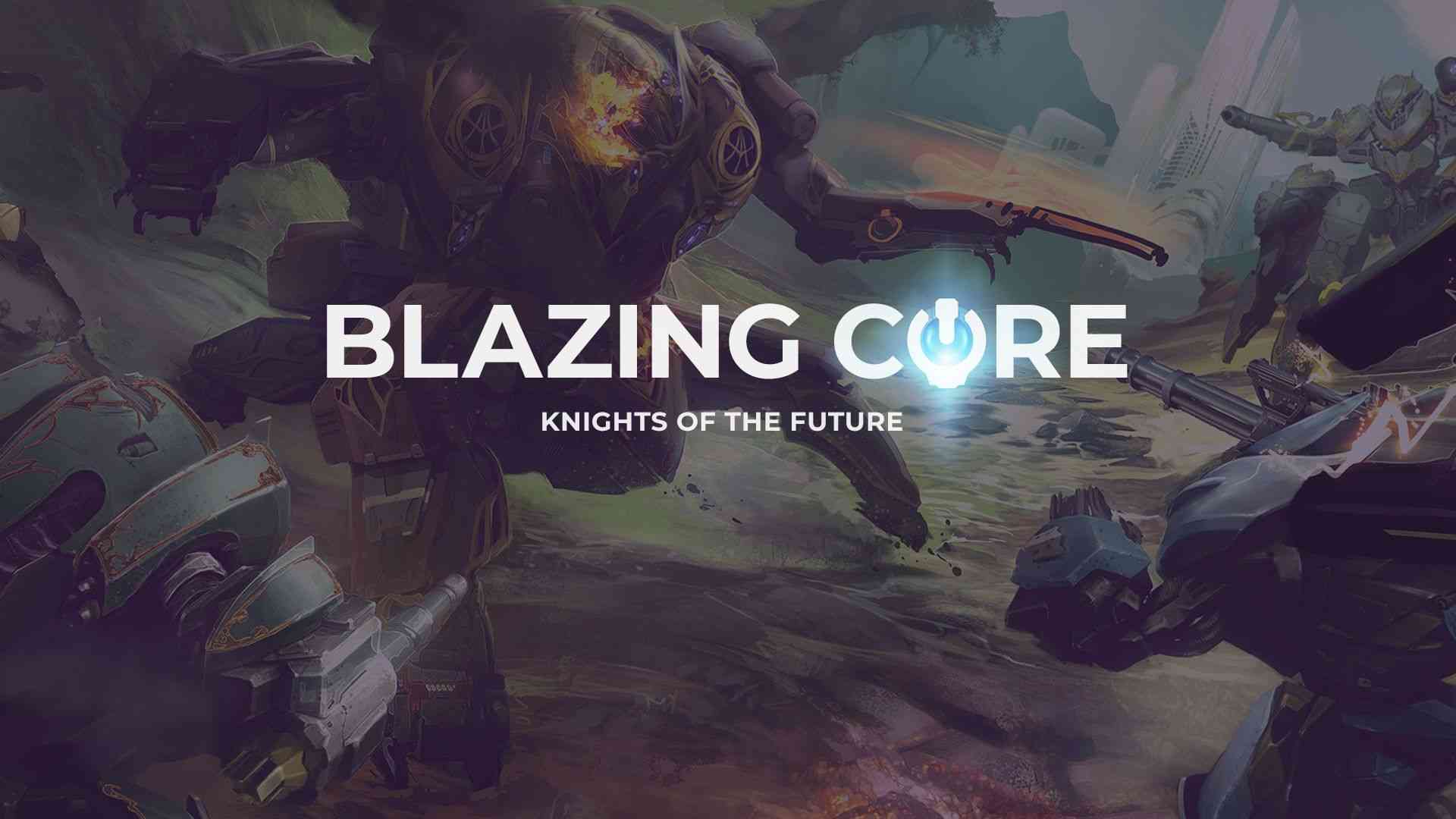 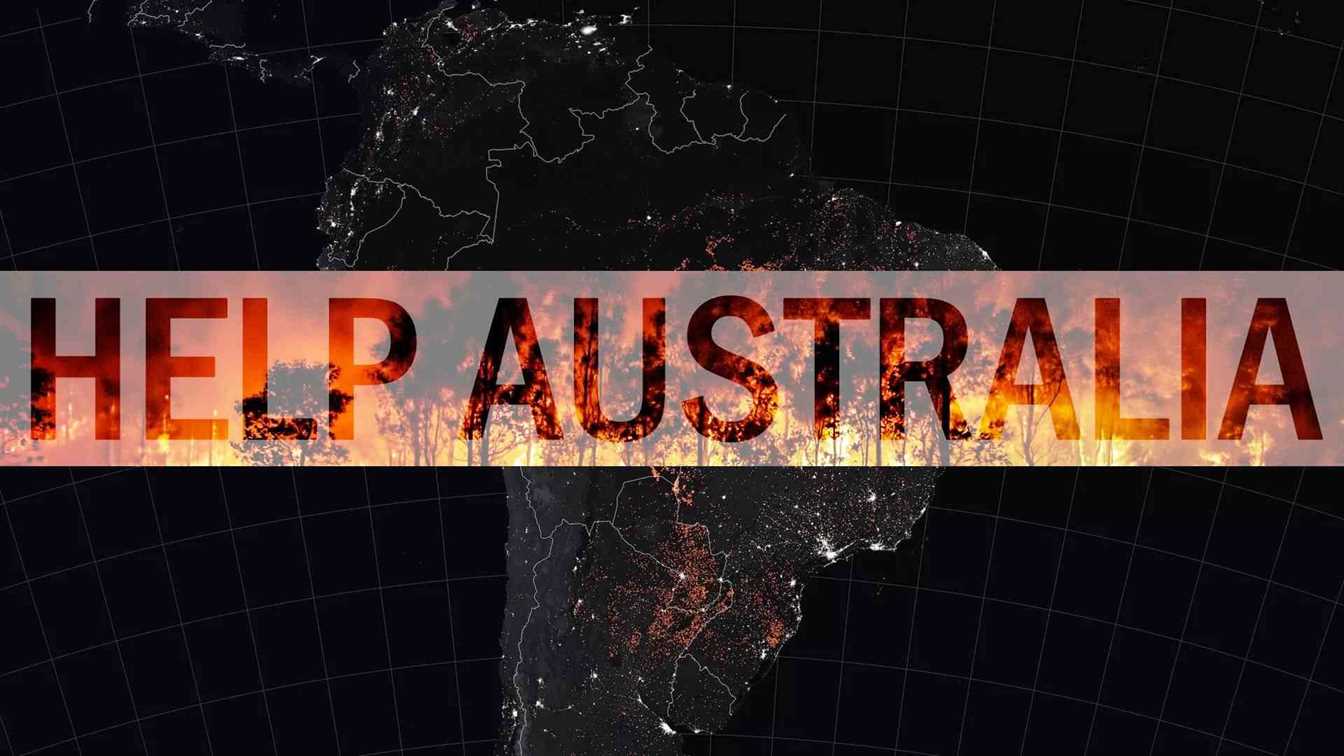