February 28, 2019 is the day for all Space Engineers. Today, Space Engineers is finally out of Early Access. Getting Space Engineers out of Early Access has been planned for a long time. Developers have worked on it basically since 2016/2017, when the game entered beta. It was their goal to release the game in the state we consider to fulfill our original vision, including all planned features and core game components. Moreover, the game includes a lot of things that were not planned at the beginning of development (solar panels, planets, rotors, pistons, wheels, and many more features).

Space Engineers was one of the first Early Access games on Steam and one of the few titles to be successfully released after several years of passionate development.

Space Engineers has been in Early Access for 5+ years, and during this period we developed the game from a proof-of-concept to a feature complete space engineering sandbox. We sold more than 3 million copies and we have more than 200,000 monthly active players.

With this update, they also set a new price for Space Engineers to $19.99. This change also brings all regional prices on Steam to match countries specifications and regional differences. 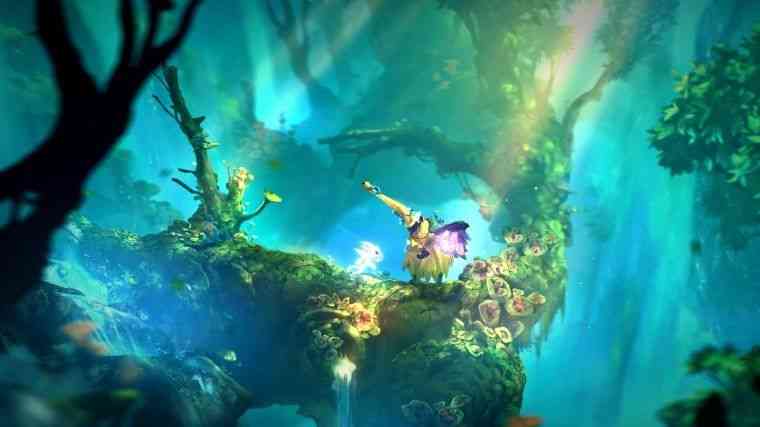 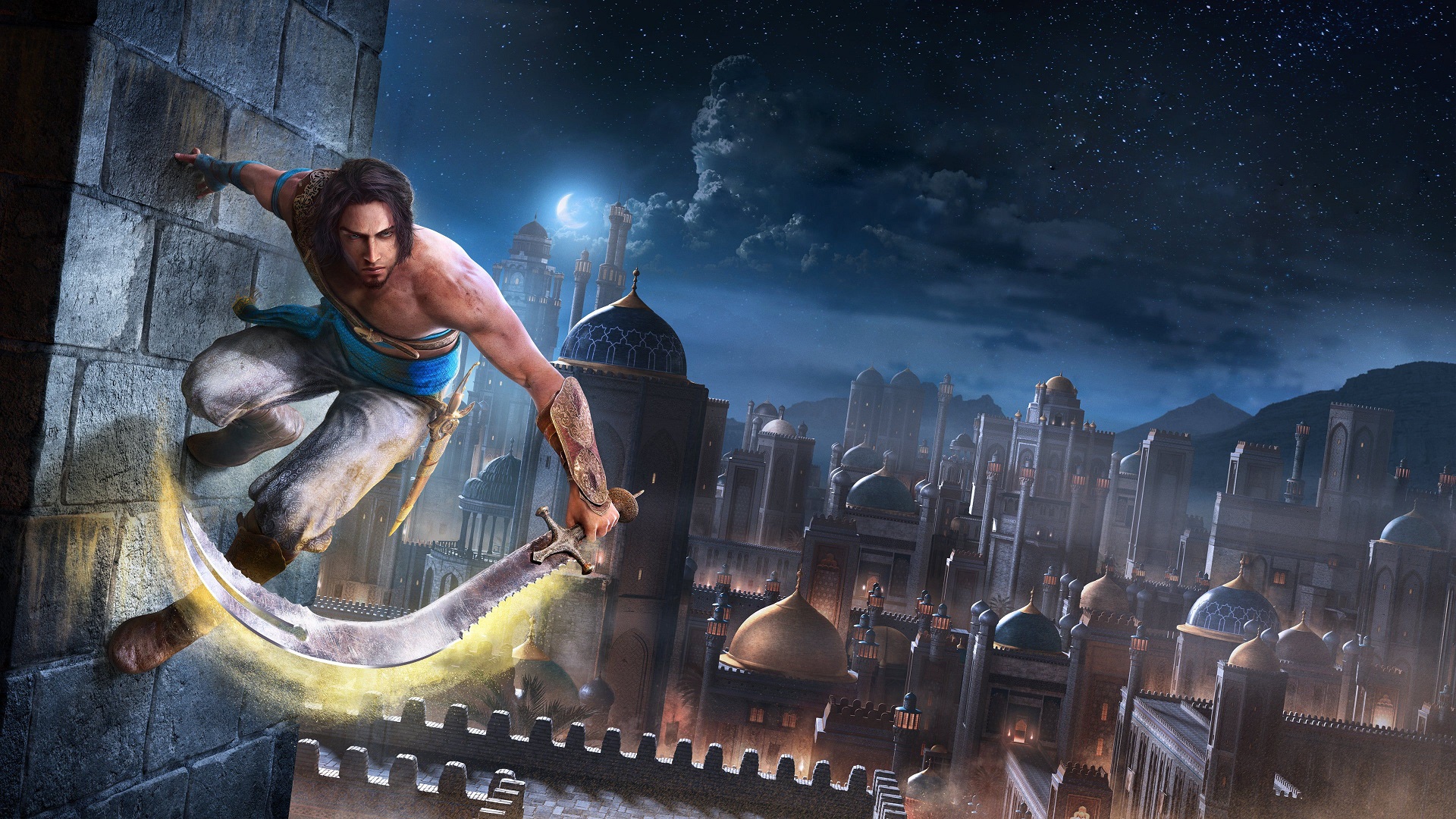 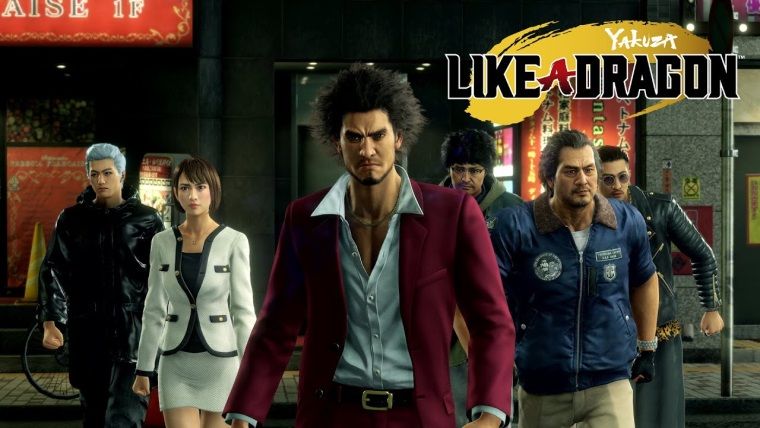 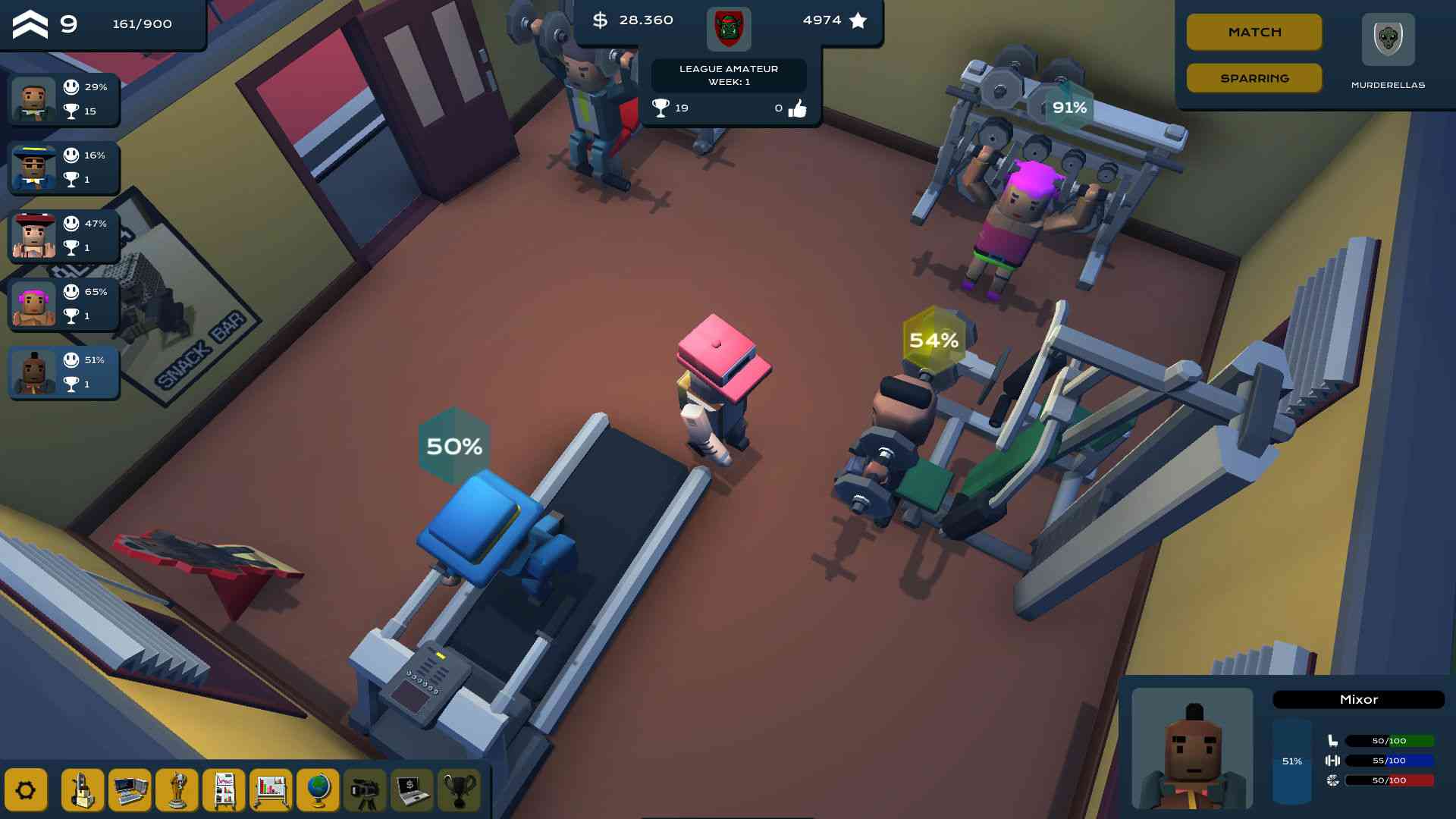